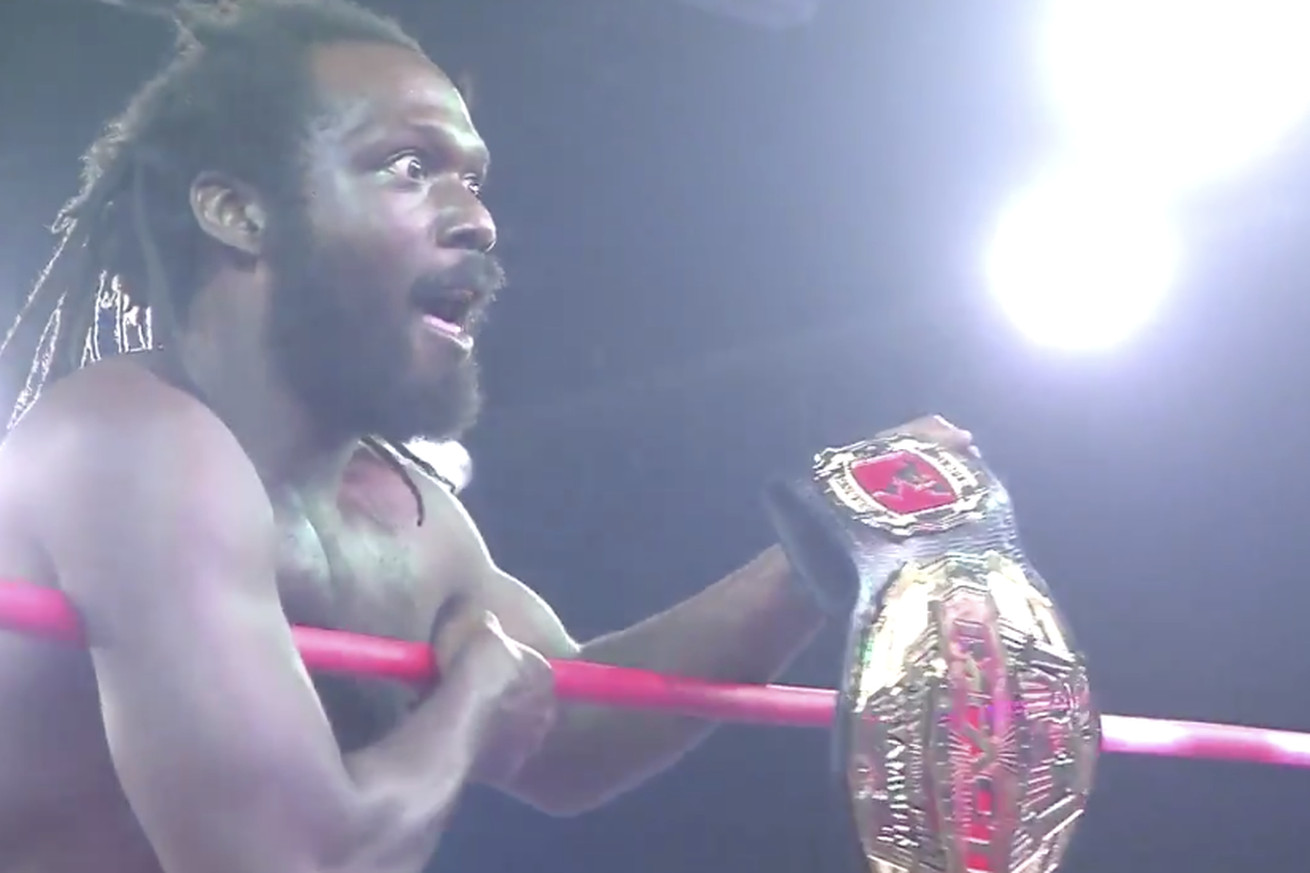 Bound for Glory is coming at you hard this Saturday night (Oct. 24, 2020). Impact’s PPV card has been finalized, and the action should be hot and heavy. There will be four title bouts, a cinematic fight, the World’s Most Dangerous Man ready to rage, and a battle royal gauntlet.

The headliner will see Rich Swann out for revenge in an effort to win the Impact World Championship from the maniacal Eric Young. The champ sat down to share his thoughts about the match.

Young’s violence is not the problem. Young has taken control of his career. Young tried to give Swann the easy way out, but there have to be ramifications for breaking Young’s boundaries. Bodies will continue to pile up for those that get in his way. Now, Young will be vindictive with a purpose.

[email protected] insists from here on out his actions are @GottaGetSwann‘s responsibility. #IMPACTonAXSTV pic.twitter.com/sxA9hvhz4C

Aside from seeing Swann achieve vengeance and golden glory, another selling point has emerged in how violent Young will become at Bound for Glory.

The full card for Bound for Glory on October 24 is:

Bound for Glory is available on PPV and Fite TV. The show begins at 8 pm ET on Saturday, October 24.

Does this lineup persuade you to open your wallet for Bound for Glory? Which match are you most looking forward to?