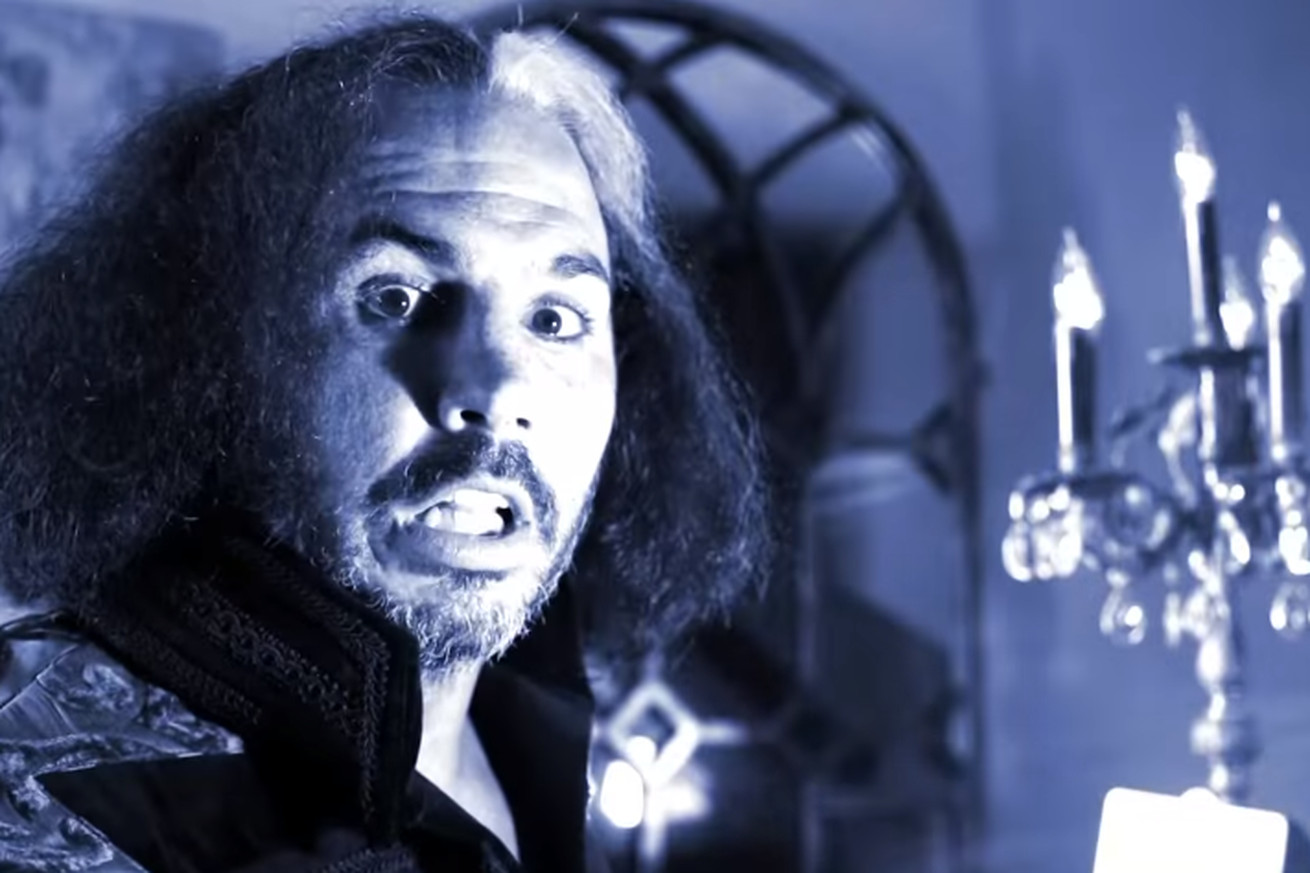 On this week’s episode of Dynamite, AEW announced that their upcoming (Nov. 7) Full Gear pay-per-view will feature The Elite Deletion, pitting Matt Hardy against Sammy Guevara.

There weren’t too many other details provided at the time, so fans were left to assume that the Elite Deletion will be a cinematic match in the mold of Broken Matt’s previous encounters at the Hardy Compound.

Matt Hardy released the following video on Twitter, confirming that Guevara is indeed taking a trip to the Hardy Compound for the Elite Deletion. At the end of the video, Broken Matt begins to slip out:

On Wrestling Observer Radio, Dave Meltzer confirmed that this is a cinematic match that will be taped ahead of time. According to Meltzer, this match was always planned for the Hardy Compound going back to March.

Are you looking forward to watching how the war between Hardy and Guevara culminates at Full Gear?