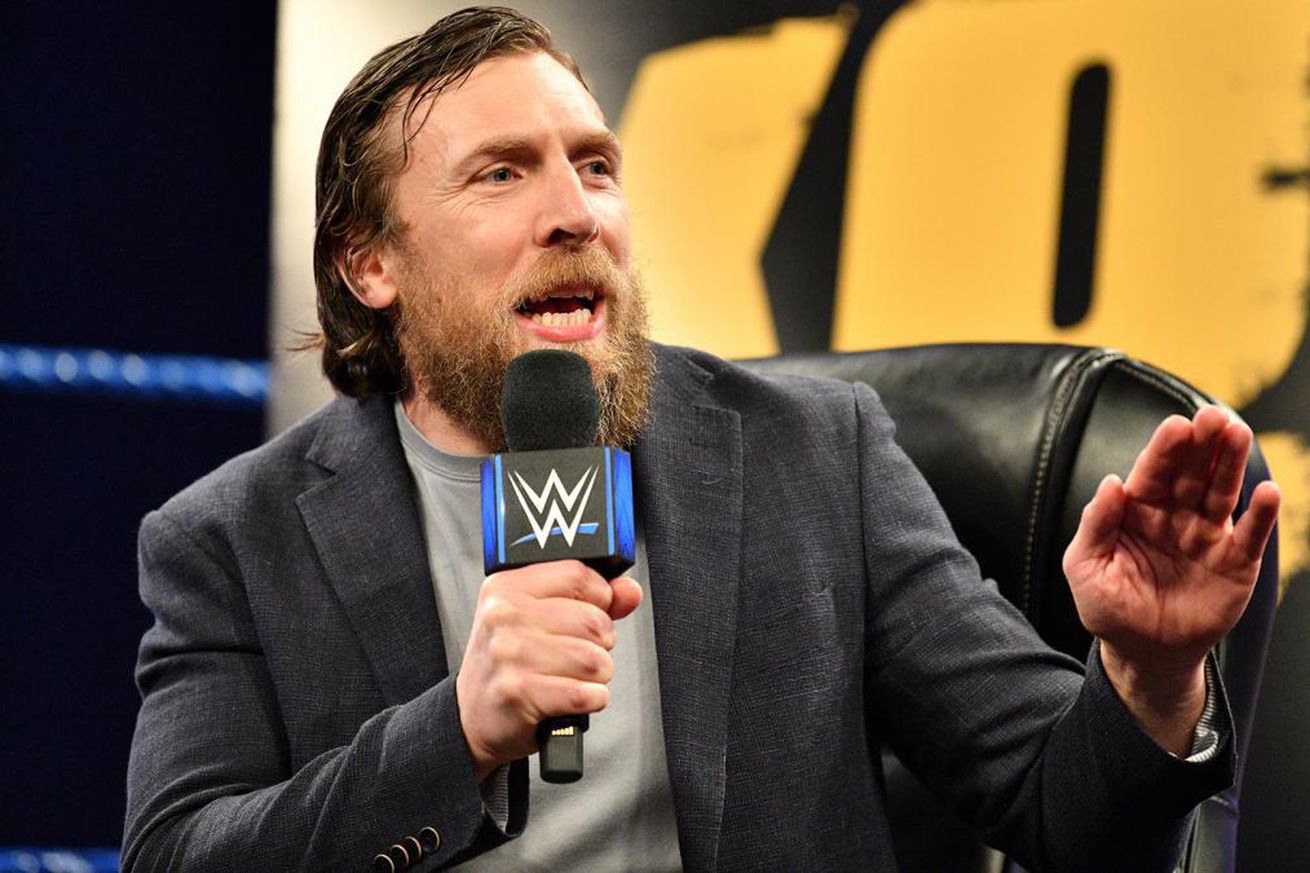 That’s according to the man himself, as he told it on Talking Smack following this week’s episode of Friday Night SmackDown:

“I haven’t said anything about this but in my mind this is my last run.” – @WWEDanielBryan #TalkingSmack pic.twitter.com/RQH0s2J0YI

“I haven’t said anything about this but in my mind this is kind of my last run, you know what I mean? This is my last run as a full time Superstar. It’s not really a scoop, I think you can feel it in even just the way that I approach things and the way that my mentality is as far as my view towards younger people and all that kind of stuff. When I do this as I’m doing this last run, my thing isn’t like ‘I gotta prove to everybody that I’m the best.’ When I’m out there, I’m proving things to myself, and I want things better for the younger talent.”

Bryan’s documented history with concussions combined with the fact that he’s now a 39-year-old father of two is enough to make it understandable that he’s getting close to the end, or at least thinking of as much. Whether or not he’s able to stand by that is another matter all together, but he’s never been where he is in his life before now.

Either way, let’s enjoy him while we still can.