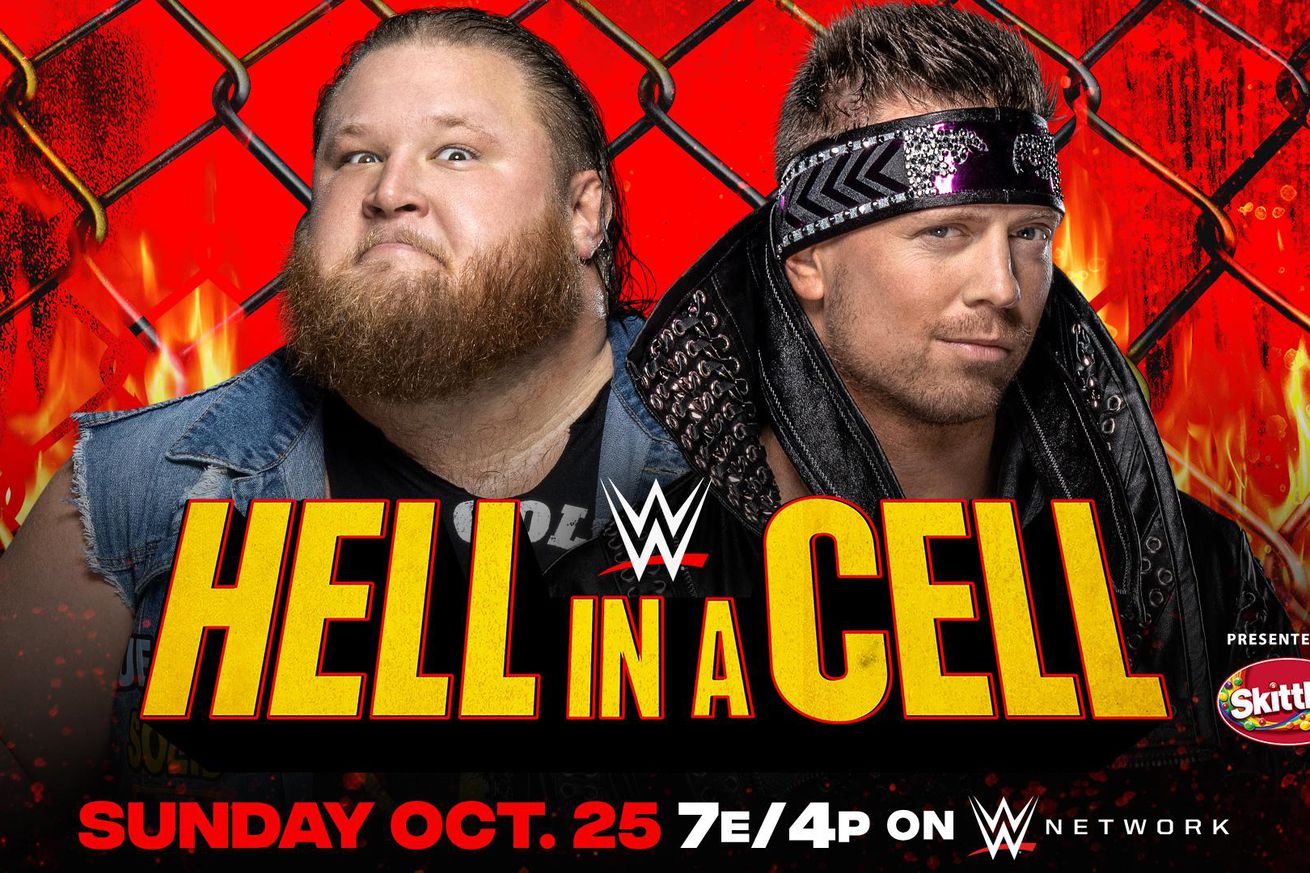 Match for the Money in the Bank briefcase

Miz wasn’t even in the “Climb the Corporate Ladder” match for the briefcase, but he’s convinced it should be his and not Otis’. All his scheming has led to this.

The Road to Hell in a Cell

I honestly think I’ve lost track of the schemes Miz has used to try and get the contract for a WWE or Universal title shot at a time of his choosing. To the best of my recollection, they include:

The legal gambit eventually led us to last night’s “Law & Otis” (dun dun) trip to wrestler’s court, and where we all knew this was headed eventually – a match for the contract at Hell in a Cell tomorrow night (Sun., Oct. 25).

For this match, there’s more on the line for Otis. If he loses, he becomes only the second man in history to win the Money in the Bank briefcase and subsequently lose it before cashing in (joining Mr. Kennedy (Kennedy), whose 2012 contract ended up in Edge’s opportunistic hands). That would cement him as a guy who only won this year’s match in Titan Towers for shock value.

While it doesn’t seem likely either man will end up with the WWE or Universal title as a result of this storyline, there’s probably not much lasting damage to a failed cash-in. Miz & Otis are comedy mid-carders. Their attempt to beat Roman Reigns or Drew McIntyre (or Randy Orton or Bray Wyatt) can be played for laughs, or Dozer’s case, as a valiant-but-doomed underdog effort.

Before we can worry about that, we’ve got to see who’s holding the lunch box on the other side of Hell in a Cell.

Join us tomorrow night at 7 p.m. Eastern and we’ll find out together.