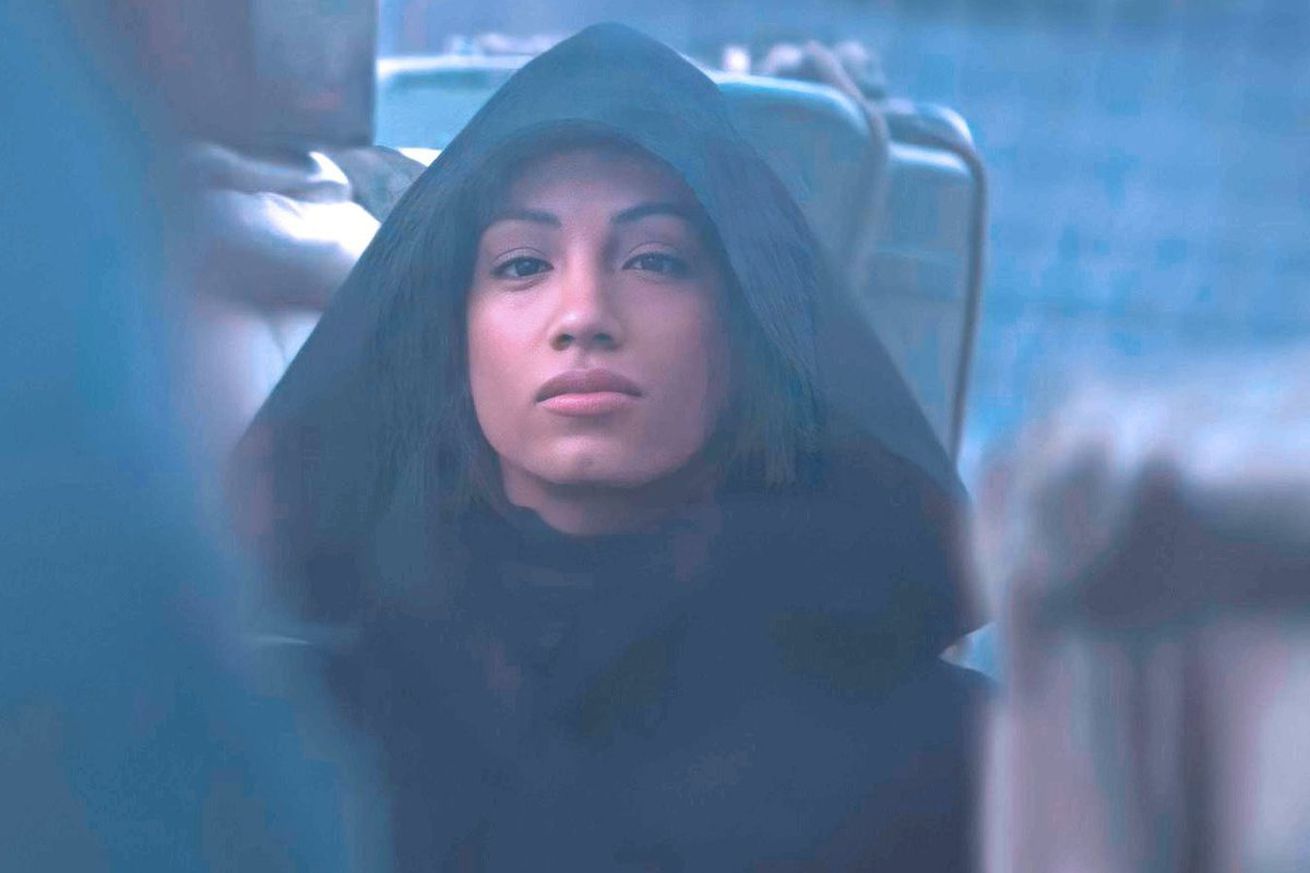 Disney+’s mega-hit The Mandalorian kicked off its second season on the streamer today (Fri., Oct. 30). It’s first episode, “The Marshall”, restarted the titular hero’s quest to find The Child (aka Baby Yoda)’s home, and the mostly stand-alone episode contained lots of Star Wars Universe Easter eggs and at least one big tease for how its future ties into the franchise’s past.

But what WWE fans want to know is… what did Sasha Banks do on The Mandalorian this week? Did we finally learn whether or not she’s playing Sabine Wren, or some other figure from Star Wars lore?

Sasha Banks does not appear in episode one of season two of The Mandalorian.

But the episode does have a WWE tie-in! The always awesome Undertaker: The Last Ride: Tales from the Deadman narrator Timothy Olyphant plays this week’s main guest star. It’s a fun way to spend an hour.

Anyway, join us next Friday for another edition of “What did Sasha Banks do on The Mandalorian this week?”