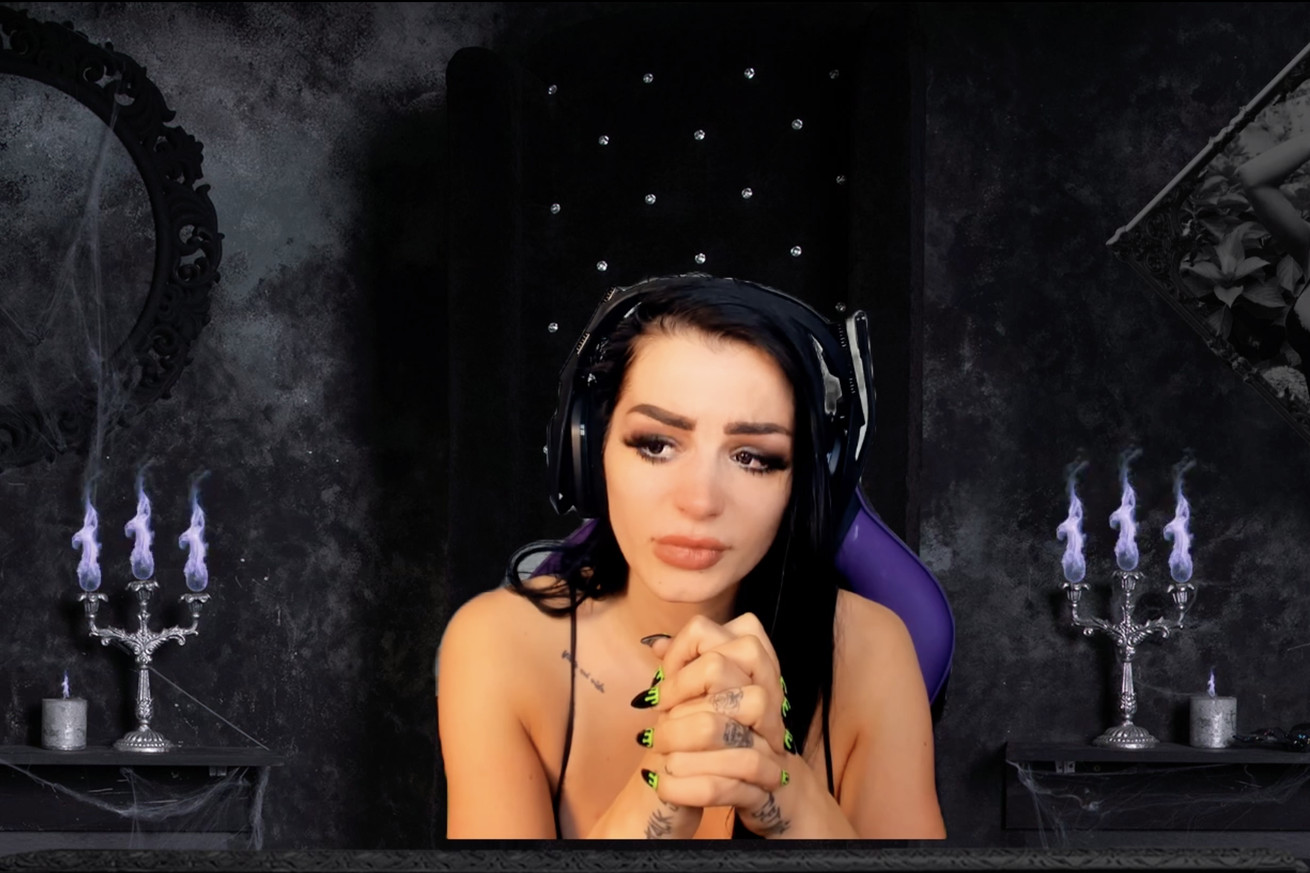 WWE informed its independent contractors they had until the end of October to cease “engaging with third parties” like video game streamer Twitch. Well, we’re almost at the end of October, and the shut down has begun. Multiple wrestlers have informed their followers their streams are going away – at least for now.

AJ Styles’ Mixer and Twitch accounts have been “suspended”. The Phenomenal One posted the following message to his community’s Discord server:

“Everyone, I want to thank you all for the great memories on Mixer and Twitch. I will cherish these memories and I love everyone one [sic] of you that have made this possible and supported me. As many of you know WWE is making some changes that involve streaming. We will see what the future holds in that regard. With that being said I will be suspending Stylesclash stream. This isn’t good bye, but this is see you sometime in the future. We will leave discord open, but since it won’t be monitored we will be making changes. Chris or I will let you know what that looks like once we figure it out. If you see me at arenas or wherever be sure to let me know you’re part of the phenomenal family. Again this isn’t the end it’s just a pause. Thank you again for your support.”

Sorry guys, no more stream for the time being. Thank you for making these past few difficult months manageable. It’s not goodbye, it’s see you later. https://t.co/9XHbOikGLL

Cesaro, Zelina Vega & Aleister Black signed off their last streams with similar messages. Black & Vega’s most recent video is one of several on WWE Superstar accounts which now feature this disclaimer:

One person who struck a bit of a different tone was Paige. The retired wrestler has spoken passionately about what streaming means to her before, and hinted at exploring her legal options in response to WWE’s edict. Her on-stream reaction to the impending shutdown deadline included elements of both (h/t Fightful & WrestlingNews.co for transcription):

“There may be a time where I have to stop streaming. I’ll have to walk away. If I have to leave, we have to make today and Saturday fucking crazy. I’ve honestly gotten to the point where I cannot deal with this company anymore. Now I have to make a very important decision. I’m fucking tired, man. I broke my fucking neck twice, twice for this company. Over fucking worked. I broke my fucking neck twice for this company. They don’t realize that this community isn’t about subs. We build a community and family where this is an escape for a lot of people, including myself. I can’t wrestle anymore. I was worked so hard in WWE that I can’t wrestle anymore because my neck is fucked. My whole dreams got taken away. I had to have something that fulfilled that huge fucking void that I lost with wrestling. I couldn’t wrestle anymore, something I lived and breathed since I was a fetus, and it got ripped away from me. I had to find something that I could fill a little bit of that and Twitch was a wonderful thing for me. It’s such a wonderful place for me.

“I understand if they’re like, ‘you’re wrestling every day and doing shows every day,’ but I’m an injured wrestler. I get used for media stuff, sometimes, but at the end of the day, I’m in my house going fucking crazy and I need something to keep me sane. Twitch was my escape. Right now, I’m just sitting on my fucking ass. People think I should be thankful that I still have a fucking job, and I am, but it doesn’t mean I should be treated like fucking shit. I had my neck taken away from me twice. You can’t take away my Twitch too. I’m gonna keep streaming, we’ll see how that goes.

“I haven’t been used on TV in a year. This is our fun and where we can be ourselves. That’s why we’re here and on Twitch. We also have a wonderful community. What’s the pocket change we’re getting compared to the billions these people are getting? We’re not hurting anybody or doing anything harmful, we’re just having a good time. People are on YouTube, have merchandise, wrestling schools, and Twitch gets taken down?

“People don’t realize, I’m outspoken as fuck. I will say how I feel, I don’t care who you are. I will say how I feel because I don’t like being walked all over… you know what, I’m gonna start looking more into unionization. I’ve been learning about it by a unionization lawyer. This is bigger than Twitch, it’s about taking fucking control over your own life and not being controlled by anyone.“

Paige would eventually backtrack a bit, saying that she loves WWE even though she doesn’t agree with all their business decisions. She also encouraged fans to continue to support the company, for the talent’s sake if nothing else.

Several of the stars mentioned a meeting with management today on the new policy, so expect more updates on this story shortly.