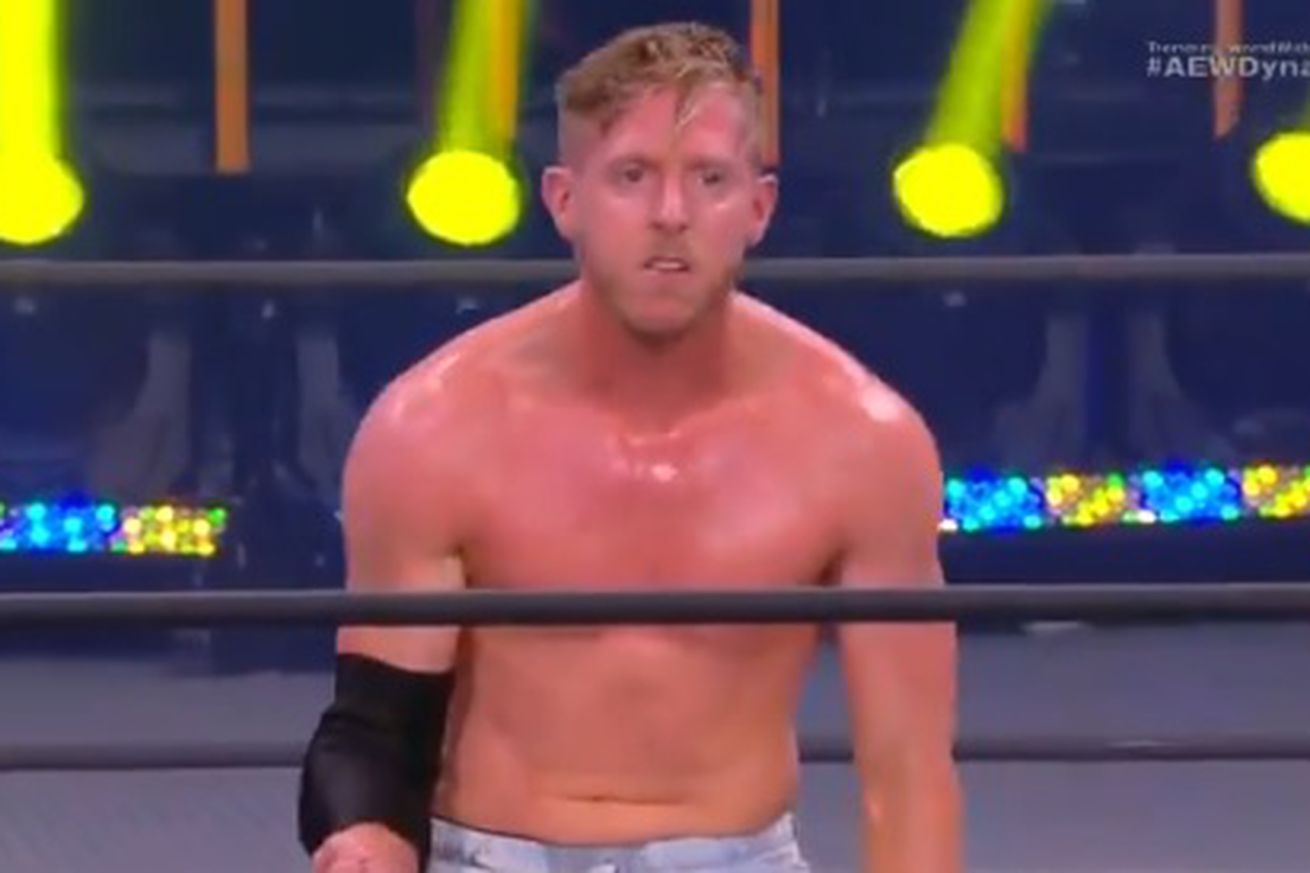 The summer rivalry between Chris Jericho and Orange Cassidy culminated on tonight’s (Aug. 12) episode of Dynamite. The Demo God won their first match at Fyter Fest and had no intention of giving Cassidy a rematch. But all it took was Cassidy ruining Le Champion’s 7000 dollar jacket by dumping a whole lot of orange juice on the Inner Circle, and the rematch was set for tonight.

One added wrinkle for this match is that former WWE referee Mike Chioda appeared on Dynamite and was calling the action. Jericho talked to him before the match and was convinced that Chioda would “do the right thing.”

Late in the match, that angle played out with Chioda unarming Jericho after he tried to cheat with his bat, Floyd. After some Inner Circle and Best Friends interference led to brief chaos, Cassidy managed to avoid the Judas Effect. He then put Jericho away with an arm-trap side cradle.

Do you think the Jericho/Cassidy rematch lived up to the hype?