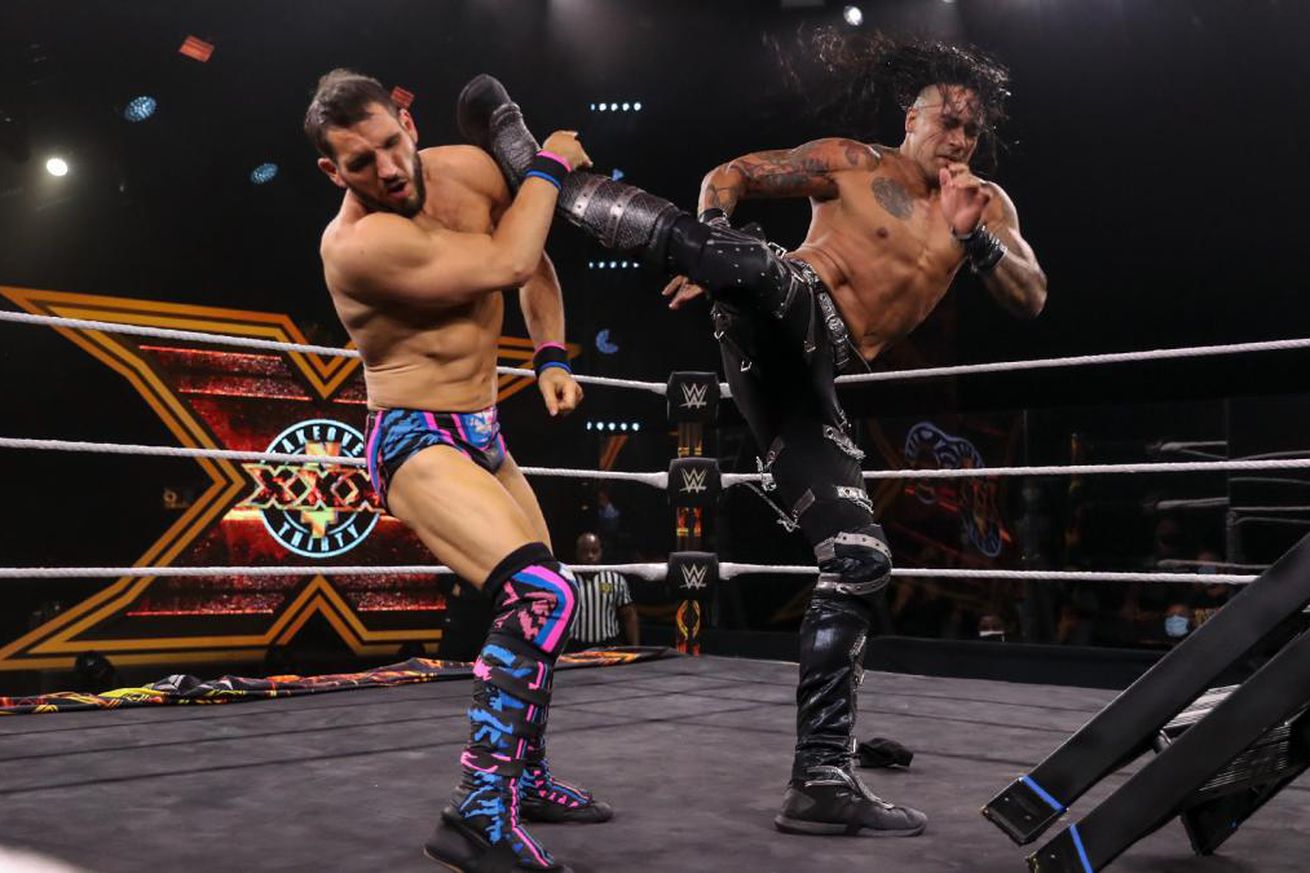 We’re less that two weeks from the next NXT TakeOver. We know that Io Shirai and Finn Bálor will defend their titles against opponents who will be determined on tonight’s edition of NXT, but there’s been nothing else booked for the Oct. 4 WWE Network special.

One of @WWENXT’s rising stars vs. arguably the most consistent performer on the black and gold brand.
In his first #NXTTakeOver defense, @ArcherOfInfamy will defend the #WWENXT North American Title against @JohnnyGargano. pic.twitter.com/jfD0n5A9dU