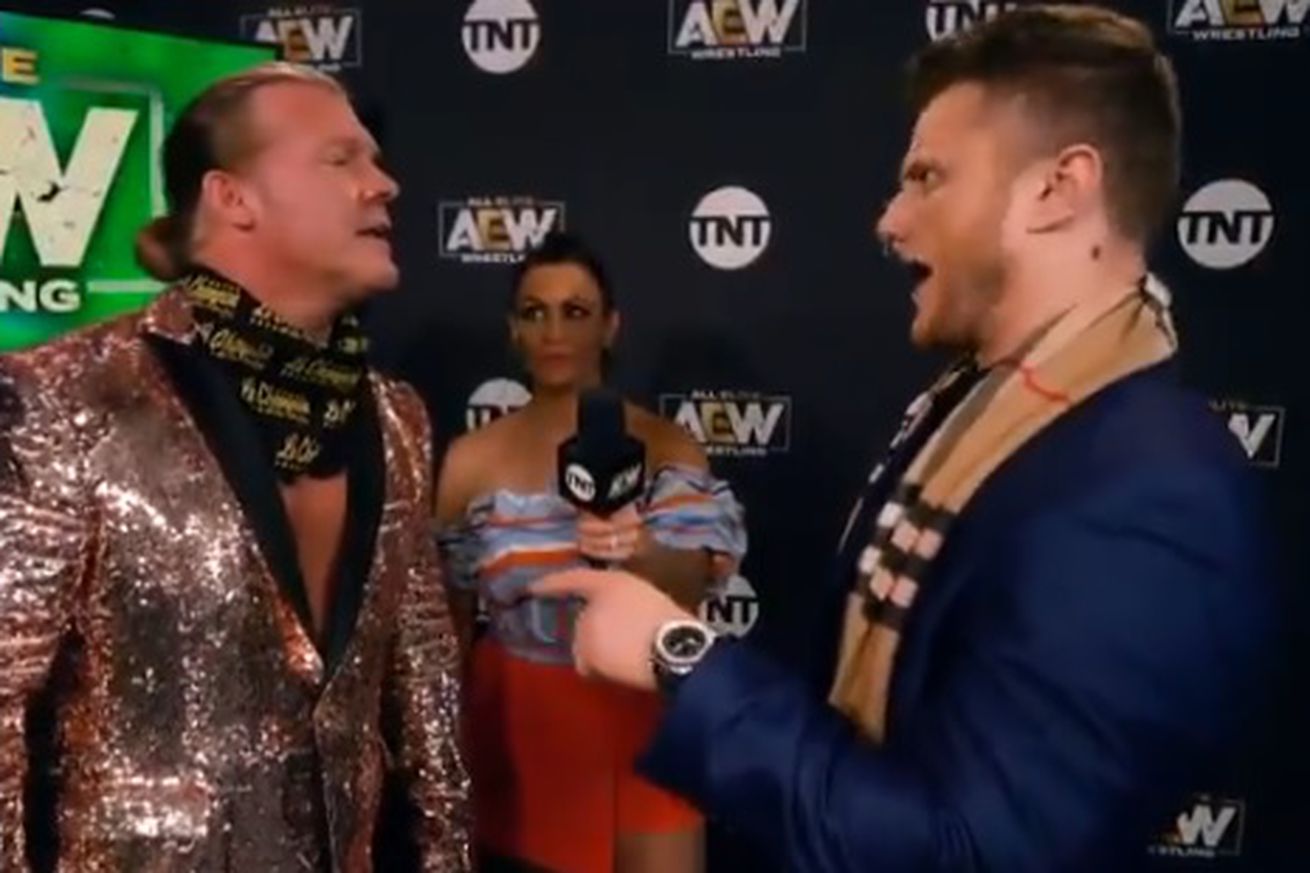 Two weeks ago, MJF and Chris Jericho kicked off Dynamite in a fantastic scene where they buttered each other up face-to-face, but then immediately called the other one a loser behind his back. It was two of the douchiest douches in AEW with a top notch showcase of their overwhelming douchebaggery.

They crossed paths again tonight (Sept. 23) on Dynamite in another great segment. Things started out the same, with some insincere compliments, but both men suddenly dropped the facade and called each other out for the “loser” comment from two weeks ago.

That’s when distorted heel logic and egomaniacal tendencies took over, with both douchebags convincing the other that the loser they were referring to was actually a limo driver and Tony Schiavone, respectively.

Have you ever seen two people love themselves as much as @IAmJericho and @The_MJF? #AEWDynamite pic.twitter.com/fcBSZ3sPu6

I can’t get enough of these two.