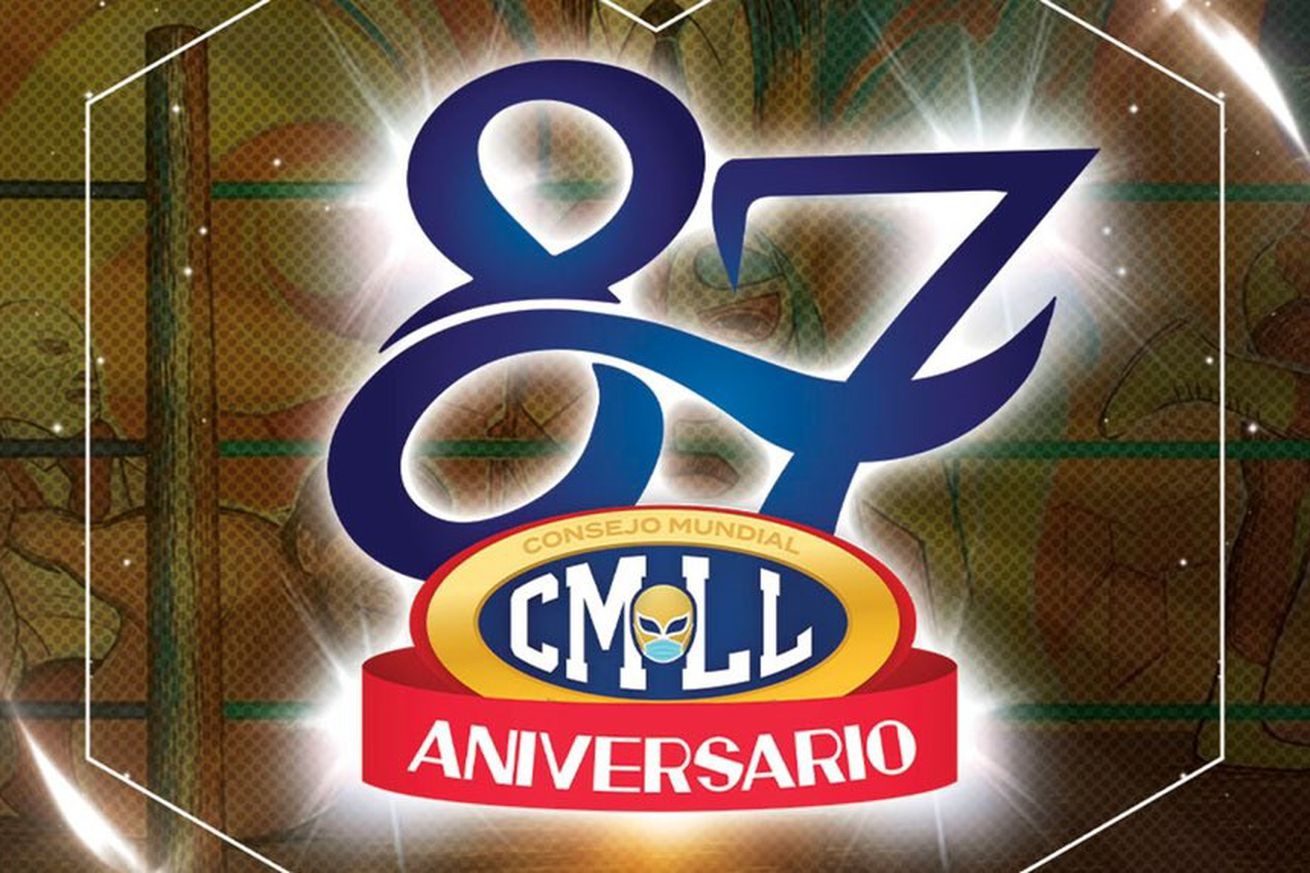 CMLL is gearing up for their biggest show of the year. The 87th Anniversary on Friday, September 25 will be a night of champions with seven title fights. CMLL built hype by allowing a fan vote to choose the challengers. They have been streaming live shows this month to work out the kinks before the marquee extravaganza. One kink that could not be worked out was COVID-19. The pandemic reared its ugly head with four positive tests during the week. That has forced CMLL to announce changes to over half the Anniversary card.

CMLL officially declared that Princesa Sugehit, Lluvia, Bandido, and Ultimo Guerrero have all tested positive for the coronavirus. That’s three challengers and one champ.

Those luchadores will be noticeable in their absence. Sugehit pulled an upset in the fan vote over ruda Dalys to make a tecnica versus tecnica bout against Marcela. If I had to pick one underdog on the card to win, I would have went with Lluvia over Metalica. Bandido battling Volador Jr. was the match I was most hyped to see. Performing at their best, it has match of the year potential. Ultimo Guerrero is arguably CMLL’s biggest star. His cancellation put the kibosh to a Trios defense.

After a fan vote to determine the challengers, the original card was set to be:

With new modifications, the current 87th Anniversary lineup is:

The biggest change was a championship bout replacement of Los Guerreros Laguneros’ Trios title to Titan versus Soberano Jr. for the World Welterweight title. Soberano has been the National Welterweight champ for 1,231 days and counting, so it is kind of cool to see him compete for the World strap. I would consider this an upgrade in excitement. Titan and Soberano can light the ring of fire with their fancy flying.

Templario, Dalys, and Reyna Isis are the other replacements. They all finished second in their respective fan vote. Templario is one of my favorites in CMLL. He will do well to fill Bandido’s shoes, but he lacks the status to make me believe there is a chance of dethroning Volador. Marcela and Dalys are mega rivals in a feud that has been going on for several years. Sugehit would have provided a change from the standard, but I’m still excited for the new bout. Metalica versus Reyna Isis is business as usual in terms of relevance.

All in all, the new matches should still deliver quality lucha libre action. CMLL’s 87th Anniversary show is available for live streaming through Ticketmaster Live. The September 25th event starts at 9:30 pm ET for the sum of 287.50 pesos (about $13.50 USD).

Do you like the card changes for CMLL’s 87th Anniversary?