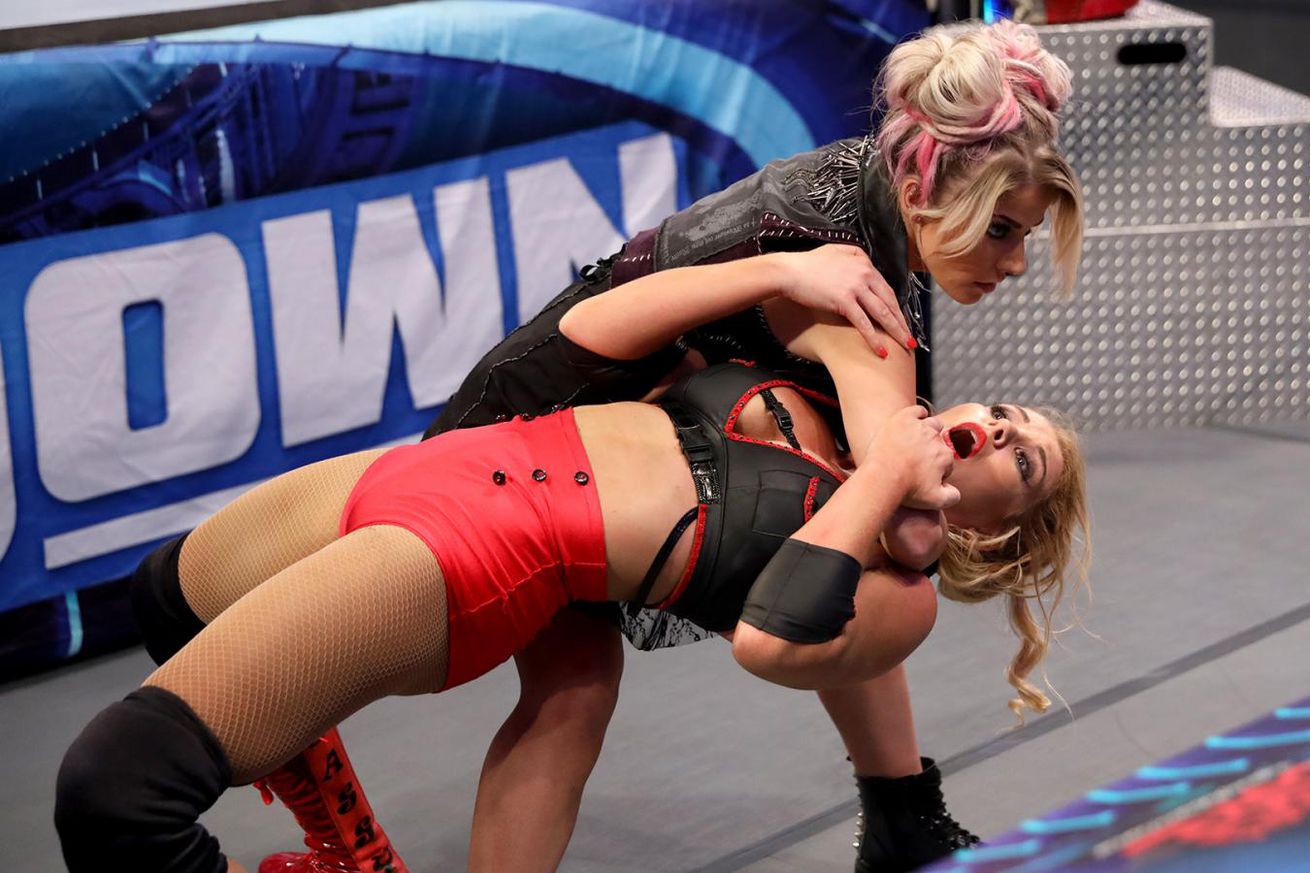 Paul Heyman is not mentioned in WWE’s teaser blurb about Roman’s interview, but it’s a pretty good bet that he’ll play a key role in that segment, along with Jey Uso.

Earlier today when I was summarizing the best things about SmackDown right now, I somehow left out the story between Alexa Bliss and The Fiend. That story will continue when Bliss goes one-on-one with Evans, in a match that will hopefully culminate with another well-executed Sister Abigail finisher from Bliss.

I was wrong last week when I assumed that AJ Styles vs. Sami Zayn would end in a disqualification. Should I just shut up this time and be optimistic about two entertaining wrestlers booked in a match together? Yep, that’s exactly what I should do, and these guys are likely to deliver.

The official preview on WWE’s web site doesn’t mention Otis and his response to a Miz lawsuit that might cost him the Money in the Bank briefcase, but earlier advertising from WWE indicates we’ll see a big angle there.

Are you hyped up for this week’s episode of SmackDown?