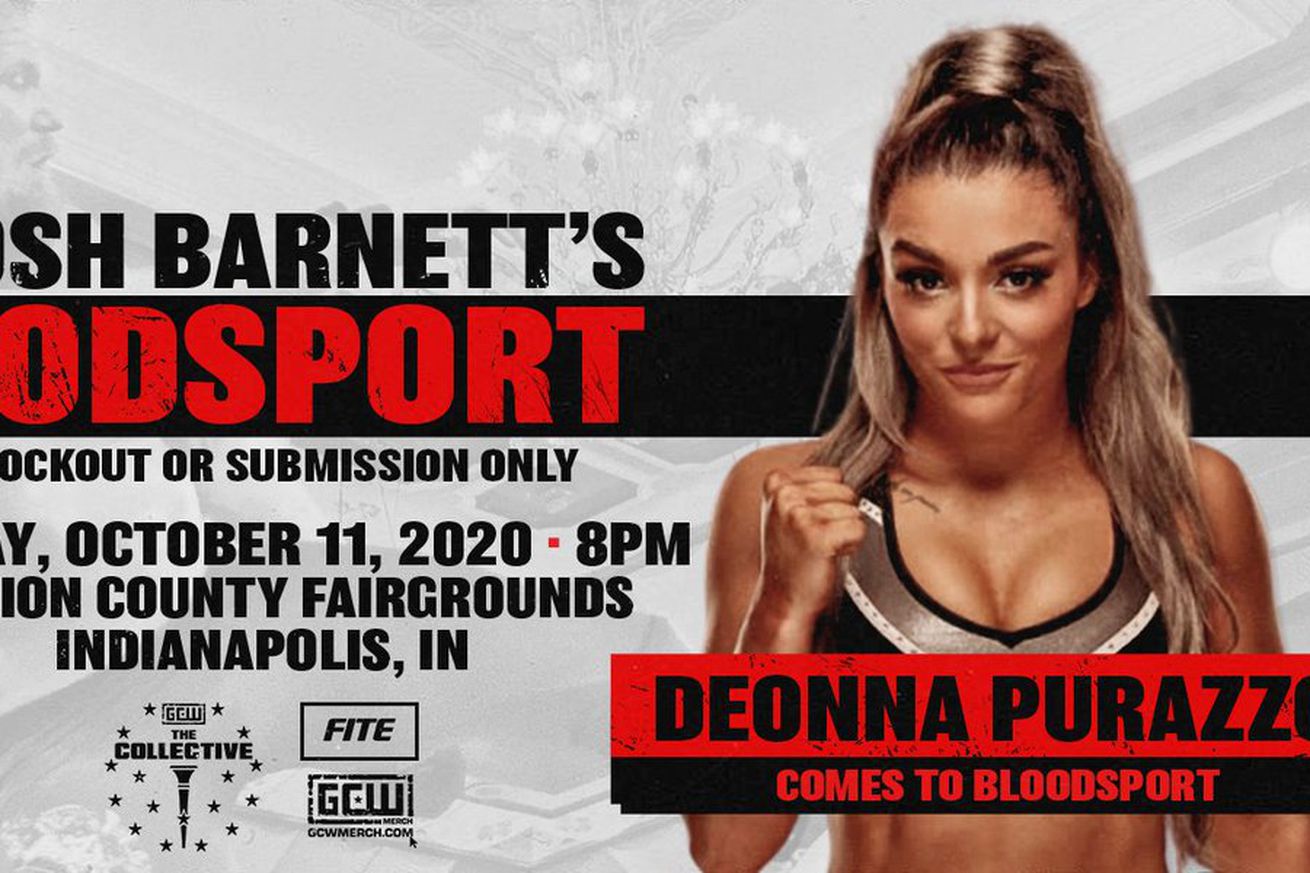 The wrestling business’ response to the pandemic is again in the headlines. And unlike with the outbreaks and positive tests that happened this summer, this week’s round comes while many independent promoters have started putting on shows again.

In addition to the inherent risks of transmitting COVID-19 that come from having people wrestle one another, the insular nature of the community is a factor. Folks who wrestle with one company are friends with those at another; some are in more intimate relationships. And for promotions like AEW and Impact that allow their talent to work outside shows, that adds more variables to the equation.

Indie wrestling is a potential “wild west” for COVID. Most promoters probably don’t have access to or resources for tests, so aside from basic precautions like temperature checks, it’s on the performers to self-report, contact trace, and assess the risk.

That’s something a few have done in the days since reports of positive cases at NXT and AEW hit.

Deonna Purrazzo doesn’t want to risk getting sick before Bound For Glory, Impact’s Oct. 24 PPV where she’ll defend her Knockouts title against Kylie Rae. So she’s taken herself off the GCW cards she was booked on between now and then:

Unfortunately, I’ve made the decision to cancel my shows for The Collective weekend.

With BFG coming up, my highest priority needs to be staying healthy and leaving adaquant time self-isolate, if need be.

She is still working a show in Texas this weekend, however. So this is either because she still had time to let the promoters of The Collective (a rescheduled WrestleMania week event now set for Oct 9-11 in Indianapolis) know, or because she recognized the risk of a weekend full of shows bringing in a bunch of wrestlers from all over.

It’s more than a precaution for herself for Serena Deeb. The veteran, recently signed by AEW, issued a statement via the NWA that she’s self-quarantining due to exposure earlier this week. She’s backing out of her match with Allysin Kay on next week’s UWN Primetime Live PPV:

Allysin Kay is going to have a hell of a battle on her hands with Nicole Savoy at Prime Time Live on 9/29!

And Impact’s Ethan Page says his wife is symptomatic, so he’s sitting out the show he was supposed to work this weekend (which also lost Alex Zayne when he announced a self-quarantine on Thursday due to contact with someone who was COVID positive):

Better safe, than sorry though!

Credit to Deeb, Zayne & Page for taking the initiative and protecting their co-workers and fans. It’s scary to think how much the disease could spread on indie shows even with self-reporting measures like these – something Purrazzo likely realizes by taking herself off as a high-risk event.

As my colleague Mr. Knight likes to say…

“This is your latest reminder that it’s not safe to run wrestling shows during a global pandemic.”

Take care of yourselves and each other out there, everybody.