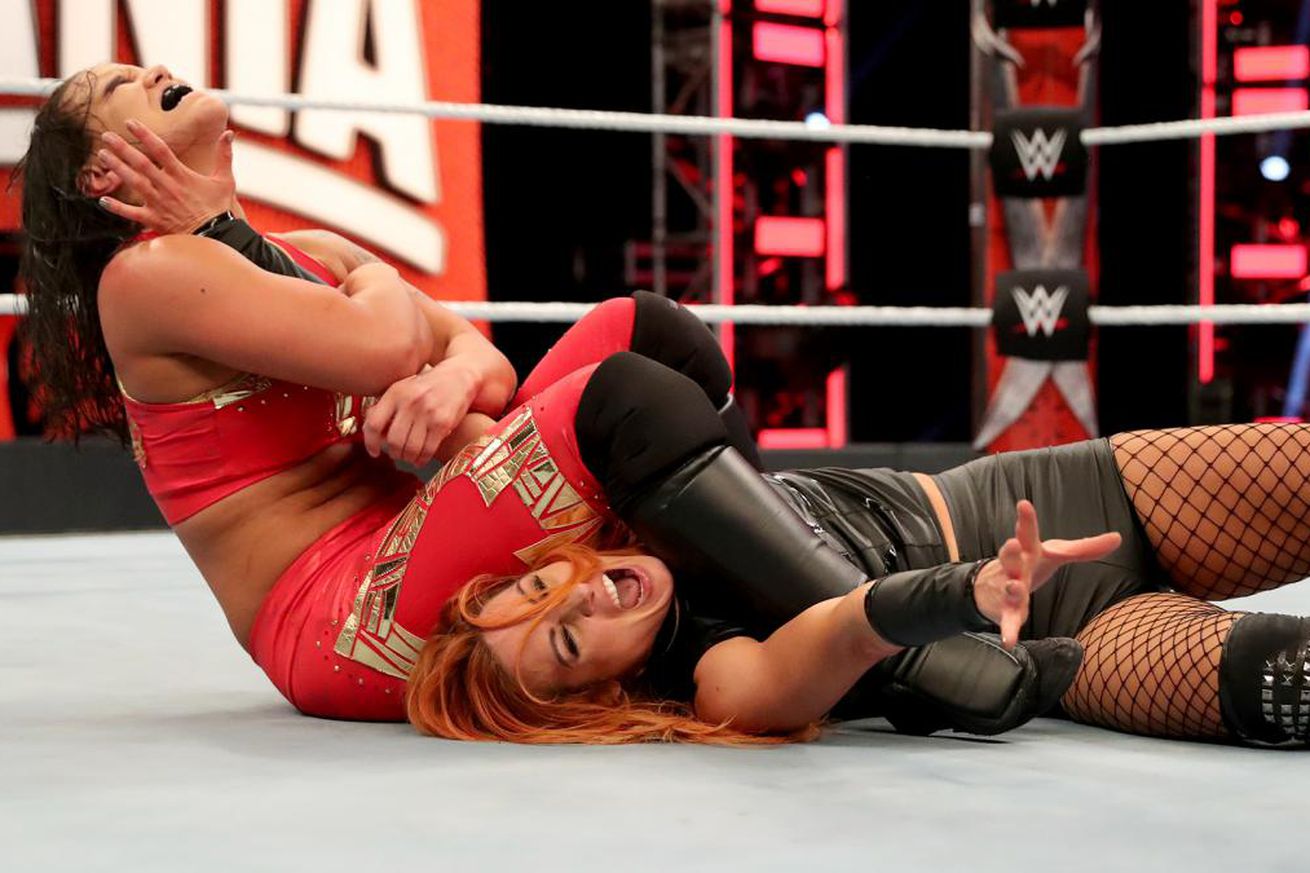 Welcome to the weekly Rumor Look Back, where we look at the rumors from six months ago and see which played out as originally stated. Let’s get right to it.

Have a good week, everyone. Stay safe out there.

Lana is trying her heart out, she really is

Name a new challenger for every Raw title