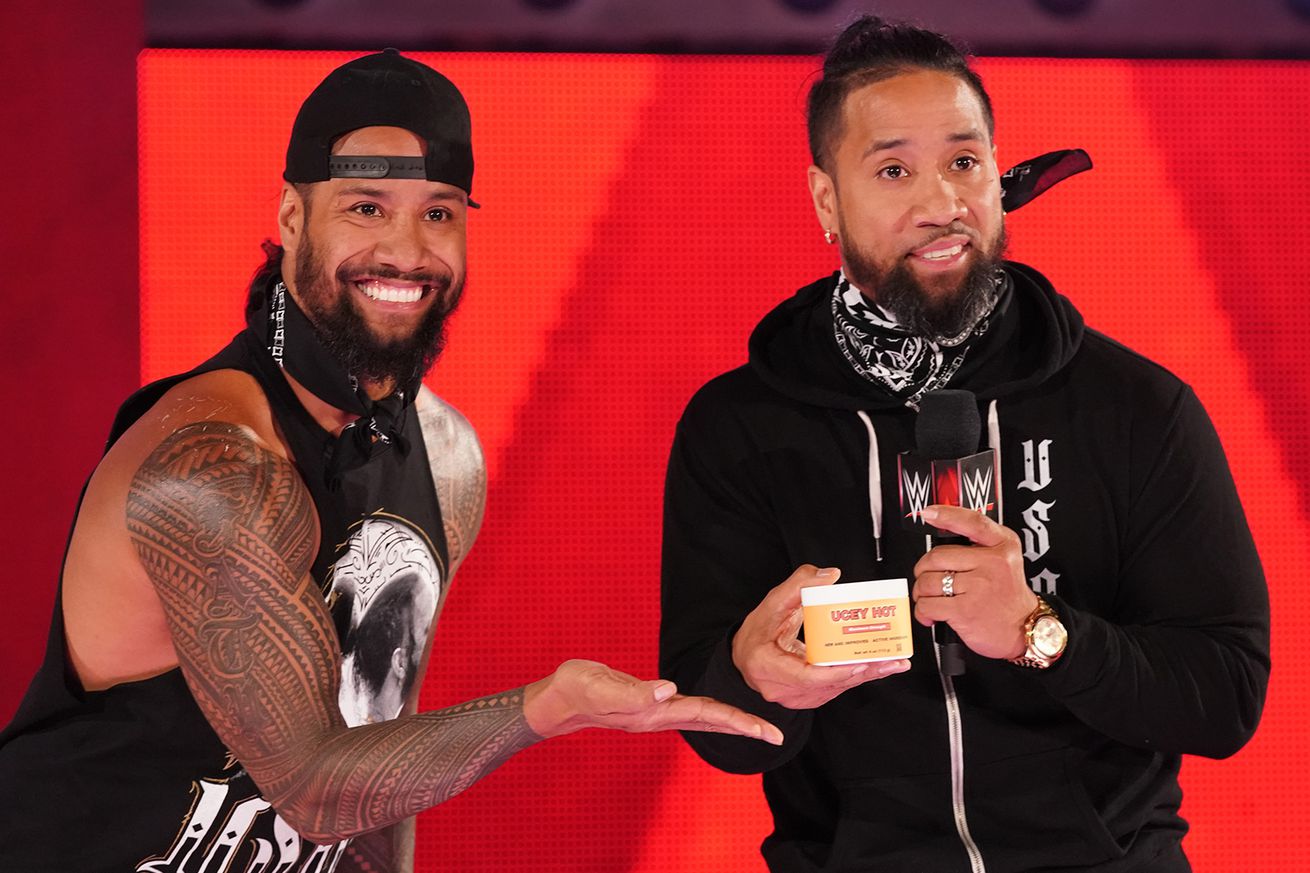 While Jey Uso is about to challenge Roman Reigns for the Universal championship, there’s next to no chance he actually emerges victorious. Sure, he gets to wrestle in a marquee singles match at Clash of Champions, and he did one hell of a job selling himself as a legitimate challenger, but the chances of a sustained run of success in the singles division seems unlikely.

Sure enough, he’s already told talkSPORT that his brother, Jimmy, will be back from injury come early next year and they’re going to go right back to running the WWE tag team division:

“Jimmy knows this is a big moment and he doesn’t want to take the light away from me, but he just wishes he could be in my corner. He just wants to walk with me, be in my corner, have the best seat in the house. He wants to bang on the apron, feel the intensity, the sweat dripping, all of that! But he’s loving it, uce. He’s rehabbing that knee and by January/February we’re going to get back Uso crazy. And a PSA to all the tag teams, uce. The party don’t stop with the Universal title. I’m going to try and win that thing, but my number one goal is still to be the best tag team in wrestling, doing it all. So every tag team, get ready, bro. Next year is going to be year of the Usos.”

Which, yeah, that’s probably for the best. It’s just too bad we’ve gotten so little of Jey Uso, singles star. As it turns out, he’s pretty damn good in this role!

Samoa Joe is not done in the ring