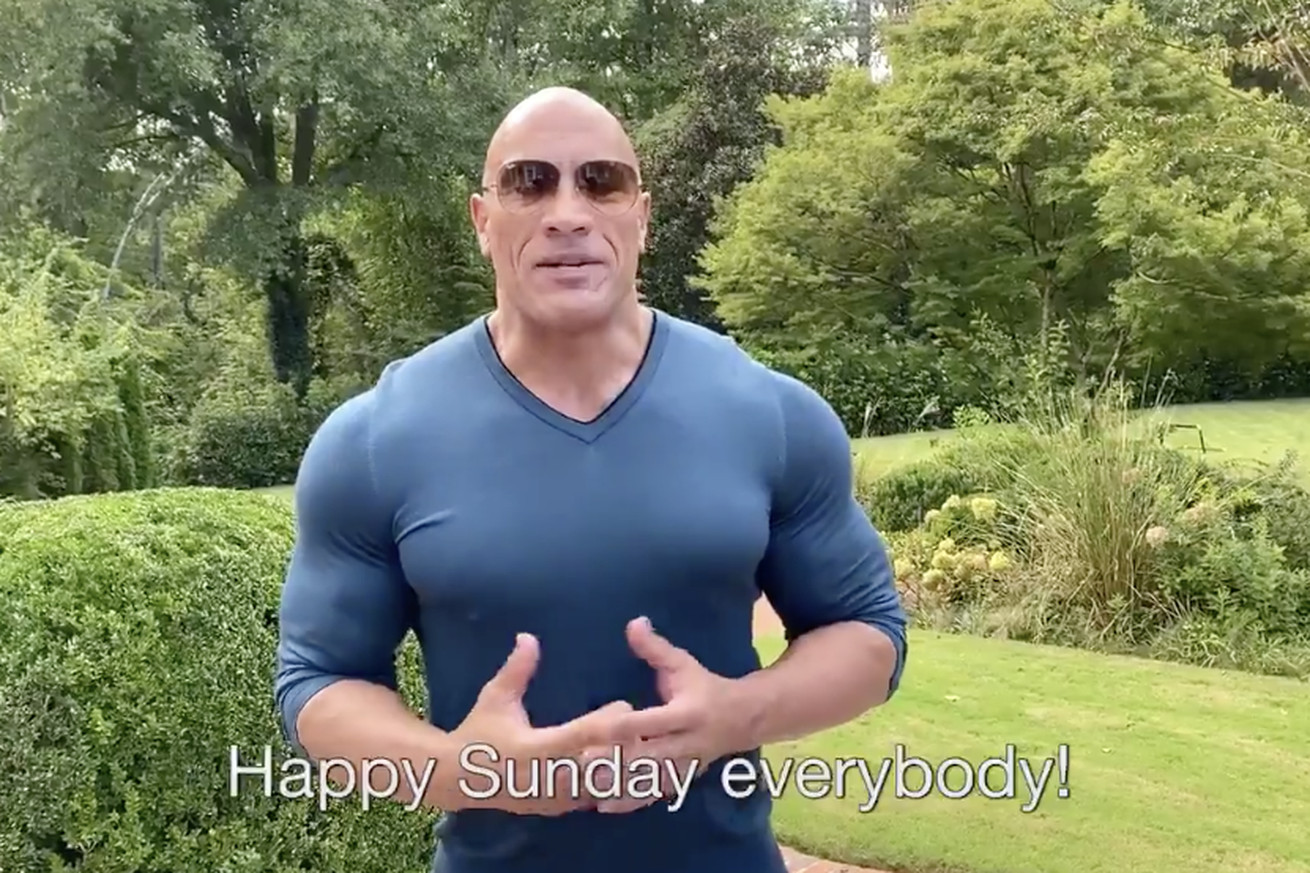 The 2020 Presidential Election is arguably the most important of our lifetime, considering the current state of the country under its current leader, Donald Trump. It remains utterly baffling that a WWE Hall of Famer is living in the White House, but here we are.

If another WWE Hall of Famer has it his way, however, Trump won’t be living there much longer.

That’s because The Rock, who has generally stayed away from such things while making his way through Hollywood, officially endorsed Joe Biden for President just this morning:

As a political independent & centrist, I’ve voted for both parties in the past. In this critical presidential election, I’m endorsing @JoeBiden & @KamalaHarris.

There are so many reasons to believe Biden and Harris will win this election. Then again, there wasn’t much belief in Donald Trump in 2016. We’ll see how much of a difference The Rock getting involved makes in just over a month.

Above all else, dear Cagesiders, it’s important to get out and vote. Don’t sit this one out, please.

Let’s predict the five wrestlers who will be snubbed tonight