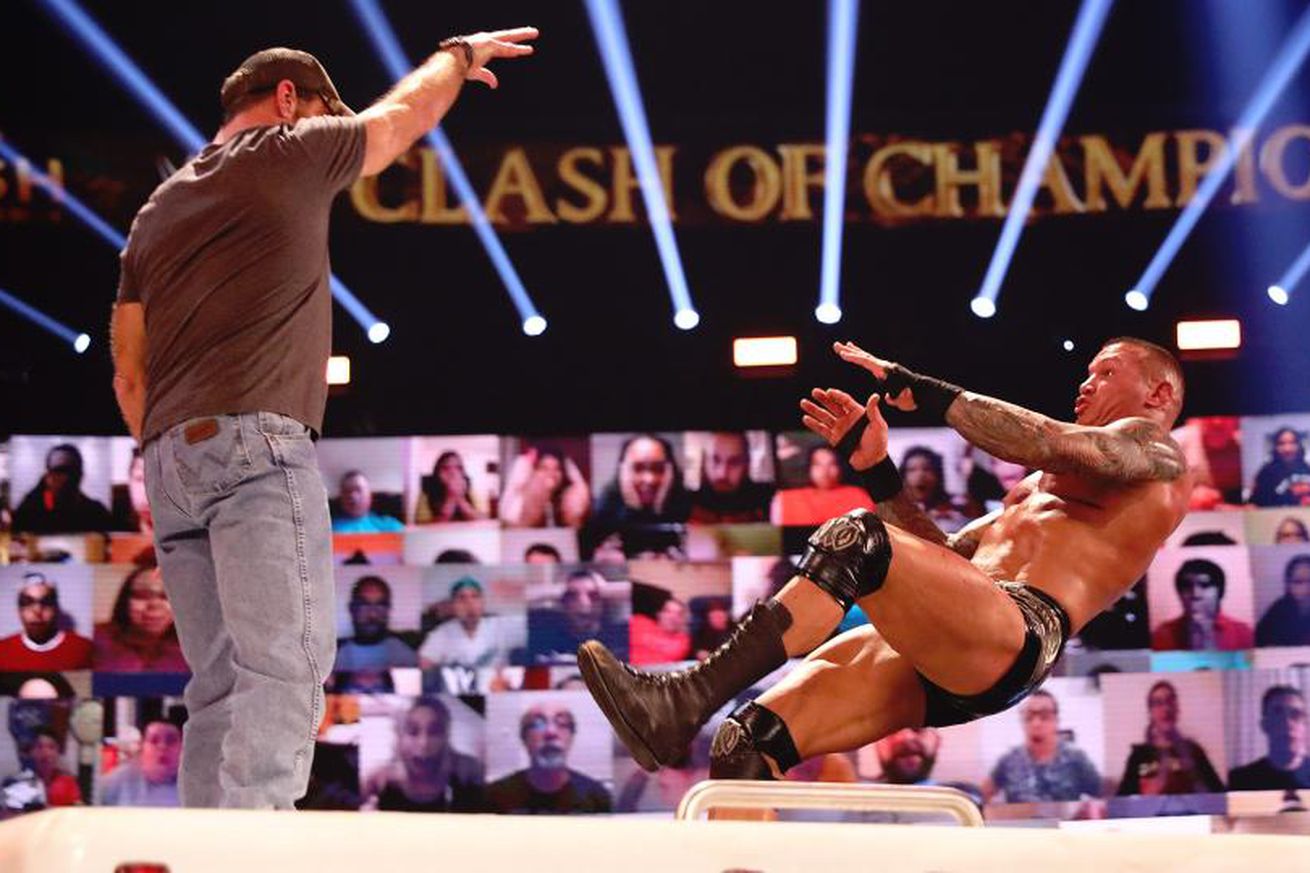 WWE Clash of Champions 2020 is officially in the books after an interesting evening at the Amway Center in Orlando, Florida. Sami Zayn is your new (or still?) Intercontinental champion, Drew McIntyre kept his WWE title but has some battle wounds to show off, Shawn Michaels showed up for some Sweet Chin Music, and Zelina Vega is unhappy.

See the highlights in the video above:

Here’s who’s not included in the WWE Draft pools