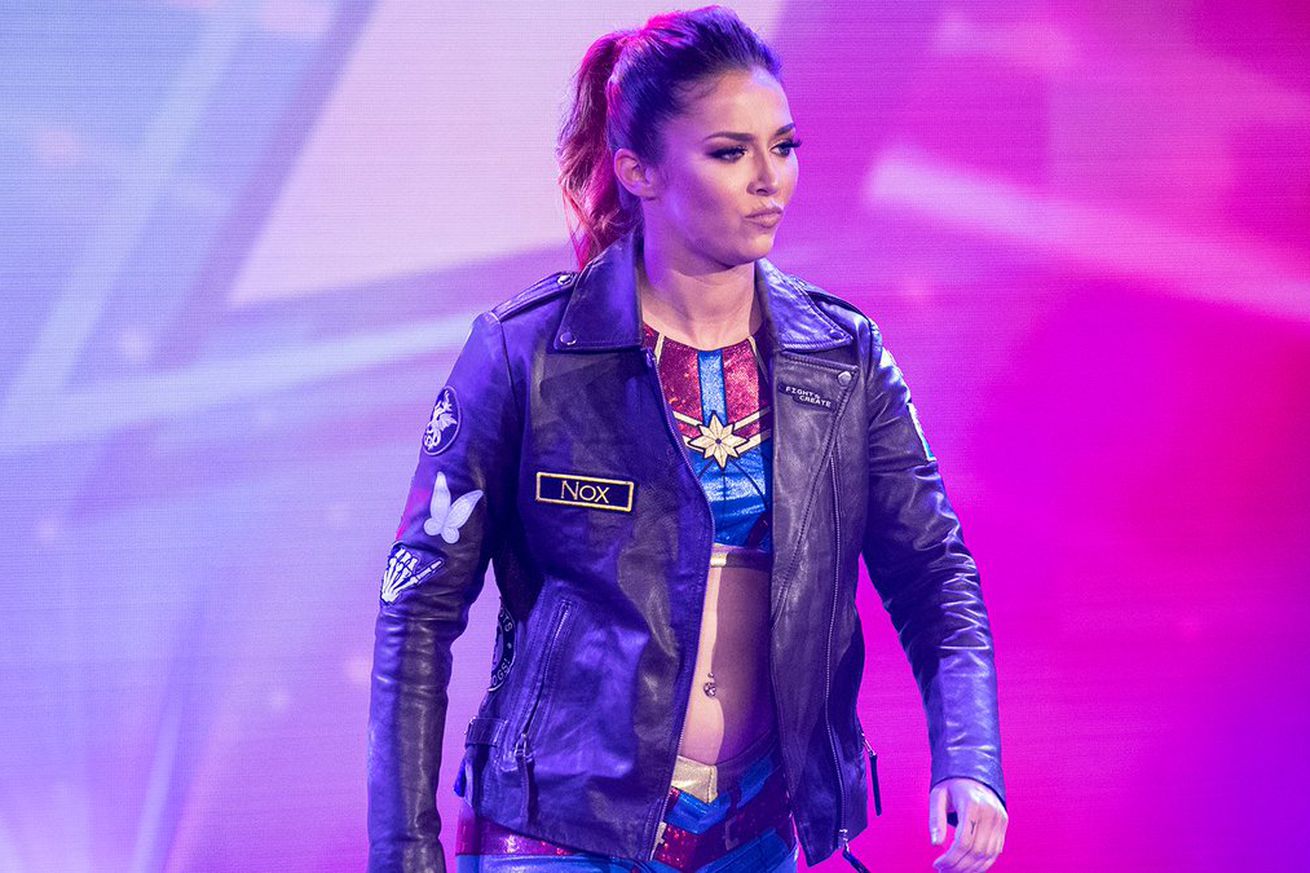 A lot of fans were hoping that WWE’s inclusion of Tegan Nox on the usually-but-not-always kayfabe NXT Injury Report last week meant she had not suffered her third serious knee injury in the last four years.

BREAKING NEWS: Following an attack from @CandiceLeRae before the #WWENXT #BattleRoyal last week, @TeganNoxWWE_ has suffered a torn ACL. pic.twitter.com/Io3wJCIwTX

On the Sept. 23 episode of NXT, cameras cut to Nox already laid out backstage, clutching her knee. Candice LeRae, who’s been working towards a feud with Tegan since turning heel, was then shown pushing a production cart “into” her leg. It could have been an angle to further the issue between the former friends. Instead, it was clearly to cover for the Welshwoman’s latest major setback.

The 25 year old tore an ACL prior to the first Mae Young Classic back in 2017, then severely injured her leg (including tearing her ACL) during the tournament in 2018. Since coming back from that injury, she’s been a featured member of NXT’s women’s division, including earning a shot against current champion Io Shirai in July.

We wish her the best as she embarks on yet another comeback.

Impact’s wrestle wedding ends with a gunshot to the groom