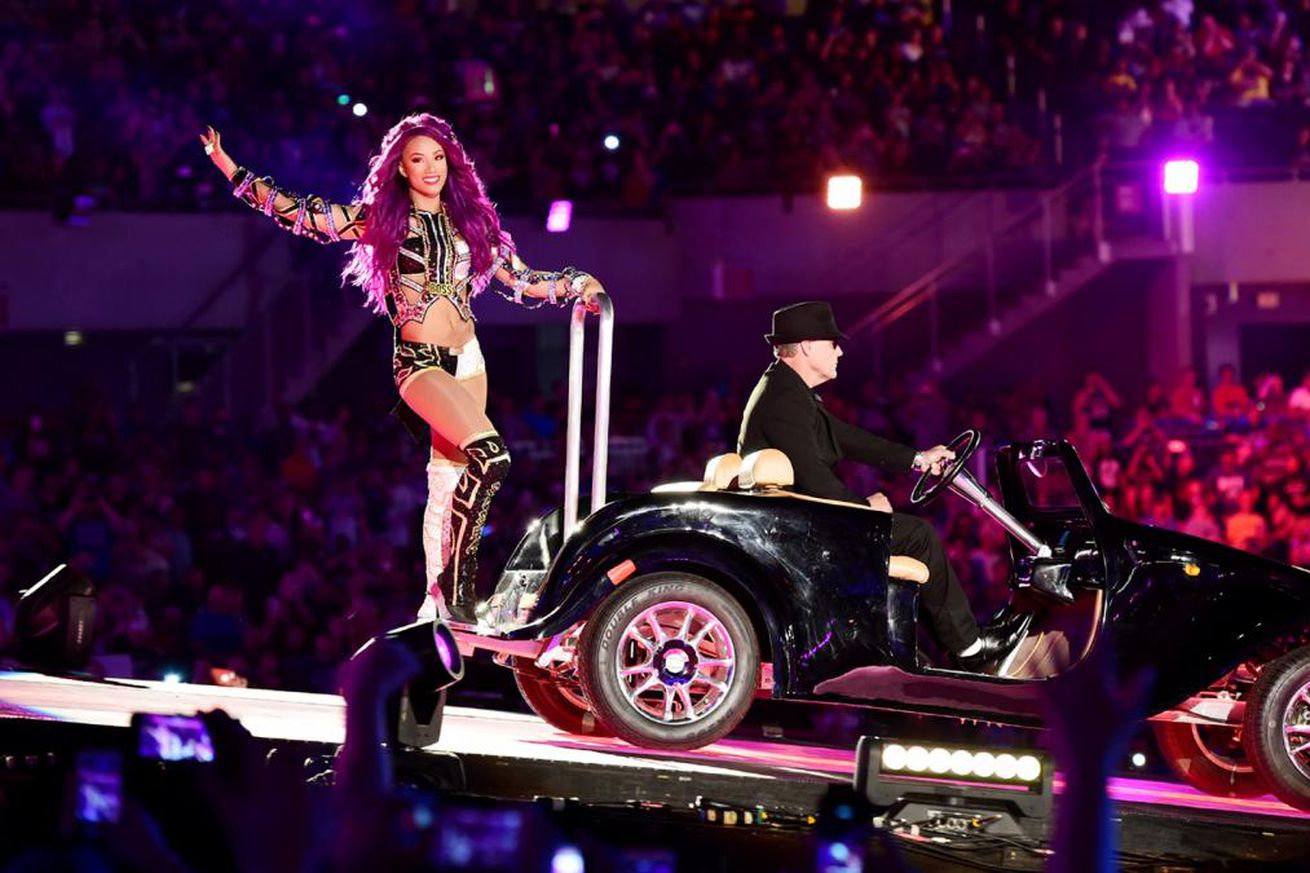 Kevin Nash was interviewed on That Hashtag Show, where he was asked about which current female wrestler would be the best fit for the nWo.

There was no doubt in Nash’s mind about who to pick. Here’s his answer, courtesy of the transcript from 411 Mania:

“Gotta be Sasha … I thought her match at SummerSlam that she lost, I thought the psychology was amazing at the end. I mean, there was some thought put into it. There were several times she had her in the, ‘Is she gonna tap, no she doesn’t tap.’ And they just worked it back and forth. And I thought, ‘I’m not seeing that anywhere else.’ I mean, I’m seeing it here, I’m seeing it in her match. And she’s, you know, she’s very attractive. I mean, that goes without saying. But she has that swag, you know. She’s the total package.”

Sasha’s portrayal of The Boss from her NXT days would absolutely fit right in with the nWo, and she has largely maintained the swag that Big Sexy is referring to, despite some occasional booking woes on the main roster. With Becky Lynch currently away from wrestling due to pregnancy, it’s hard to come up with a better answer to this question than Banks.

Do you agree with Kevin Nash?

Roman Reigns is Must See TV