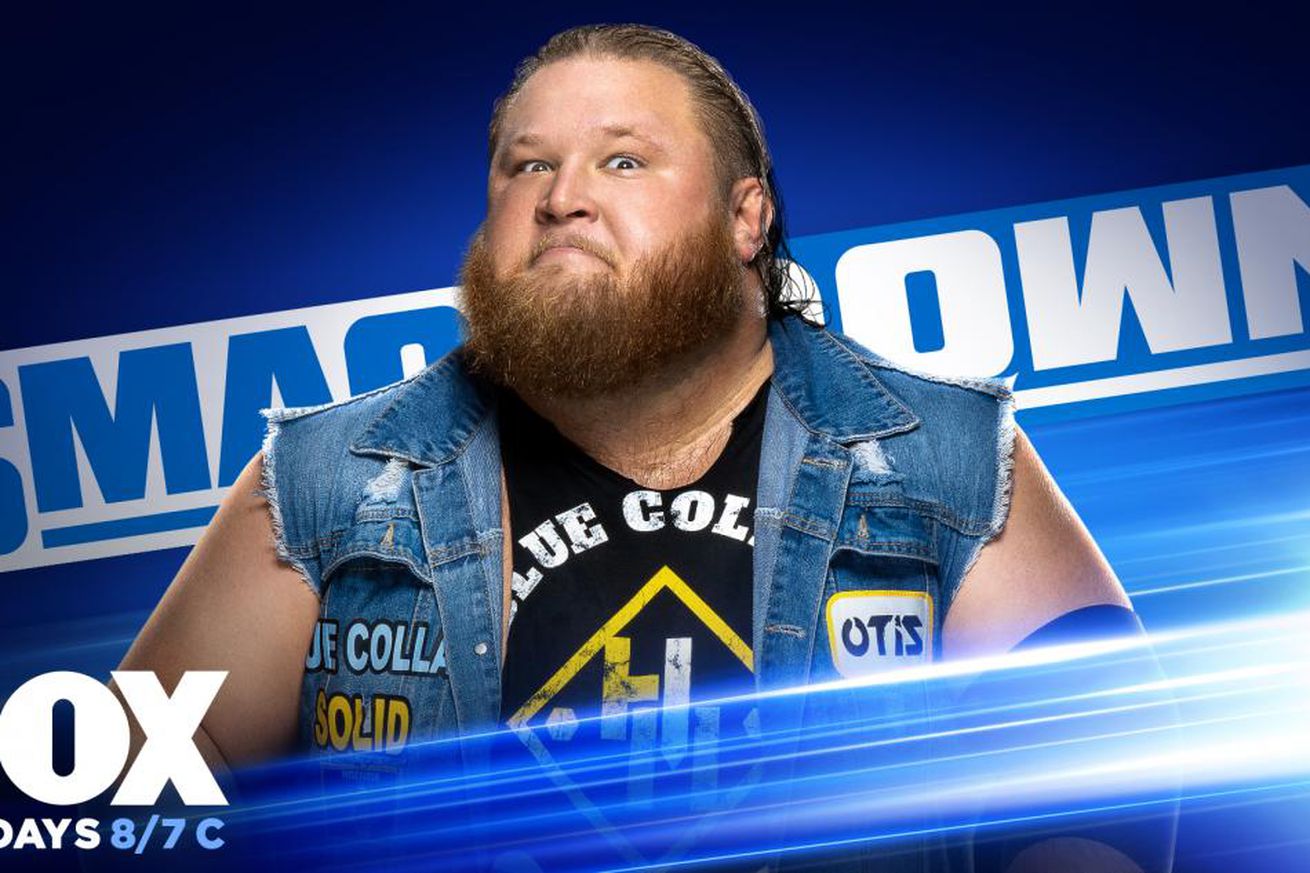 The first night of the 2020 WWE Draft is taking place tomorrow evening (Oct. 9) on SmackDown. In addition to explaining the rules of the draft, WWE has announced four other segments for Smackdown. This includes:

Is Bayley vs. Sasha for the title taking place on this episode because they will be split up in the draft? That seems doubtful to me. Perhaps we’ll see an inconclusive finish here in order to set up a main event rematch for Hell in a Cell on Oct. 25.

Bray Wyatt has not wrestled on SmackDown television ever since he brought the Firefly Funhouse and The Fiend to WWE over a year ago. That will change on this episode; I’m pretty sure that Kevin Owens is screwed.

The match between Big E and Sheamus could be the blow off to their feud. I think this match is more likely to be a case where the two wrestlers will be separated in the draft.

The Miz and John Morrison have pestered Otis for weeks and have been trying to pry the Money in the Bank contract from his ownership. Otis will now be representing himself in court to defend the contract, in what I assume will serve as the primary comedy angle of the night.

Will you be tuning in to SmackDown tomorrow night for the first night of the WWE Draft?