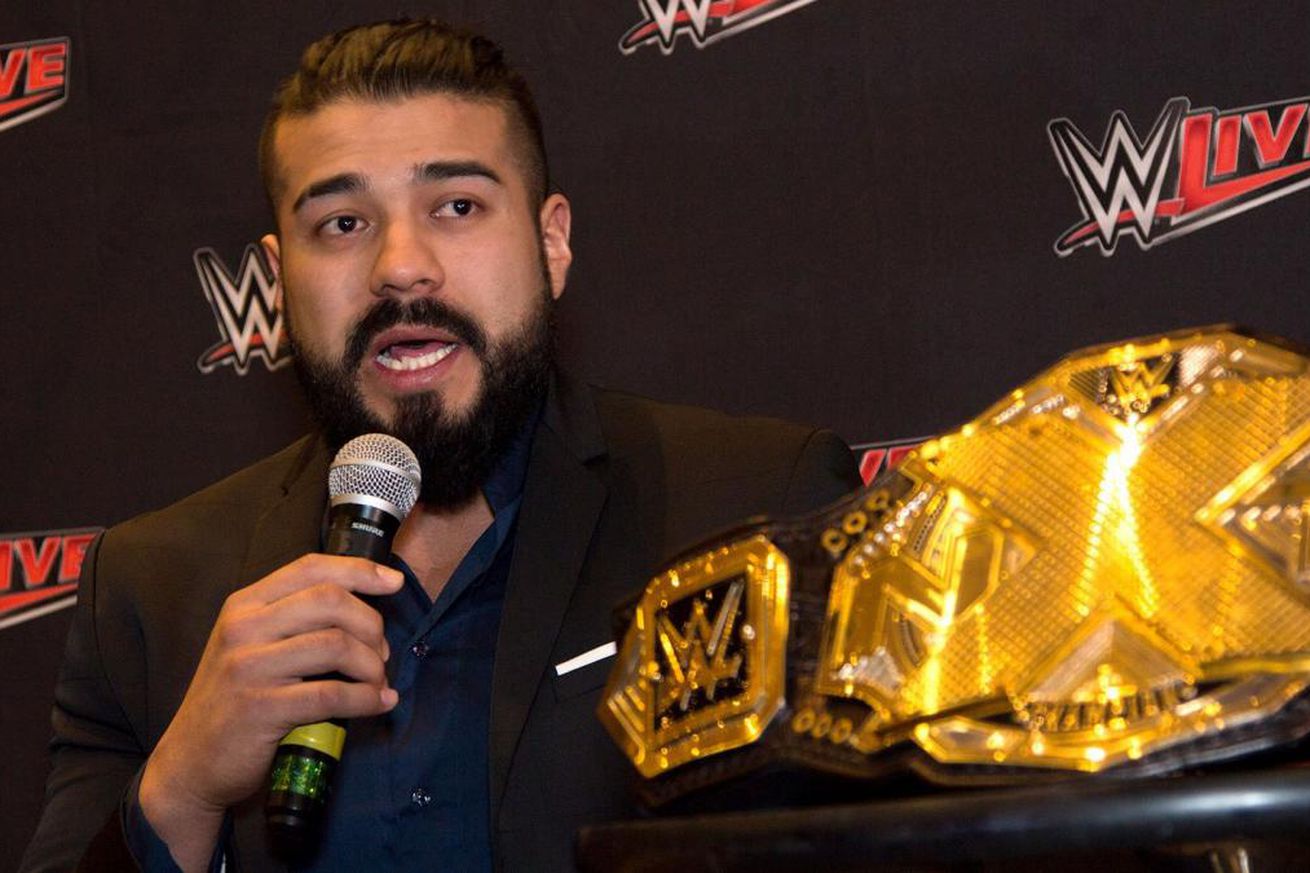 Andrade deleted his “Thank You” tweet after his fiancée Charlotte Flair had to calm down the fans who took it as “goodbye”.

Is this another lost-in-translation message from the free agent to his SmackDown-bound former business associate Zelina Vega? Is the former NXT champ really headed home? Or is El Ídolo just messing with us now?

We’ve already been through this with Chad Gable Shorty G this week – we don’t want to get our hopes up again. But PWInsider says sending the 30 year old Mexican Superstar to NXT is “something that was discussed in the last week,” but they also say the last thing they heard was that WWE is planning to keep Andrade and fellow free agent Mickie James on Raw.

So we’ve got “plans change” and “workers gonna work” going on here. Pro wrestling everybody!

Anyway, we’ll see if he deletes this tweet. Or shows up on NXT tonight.