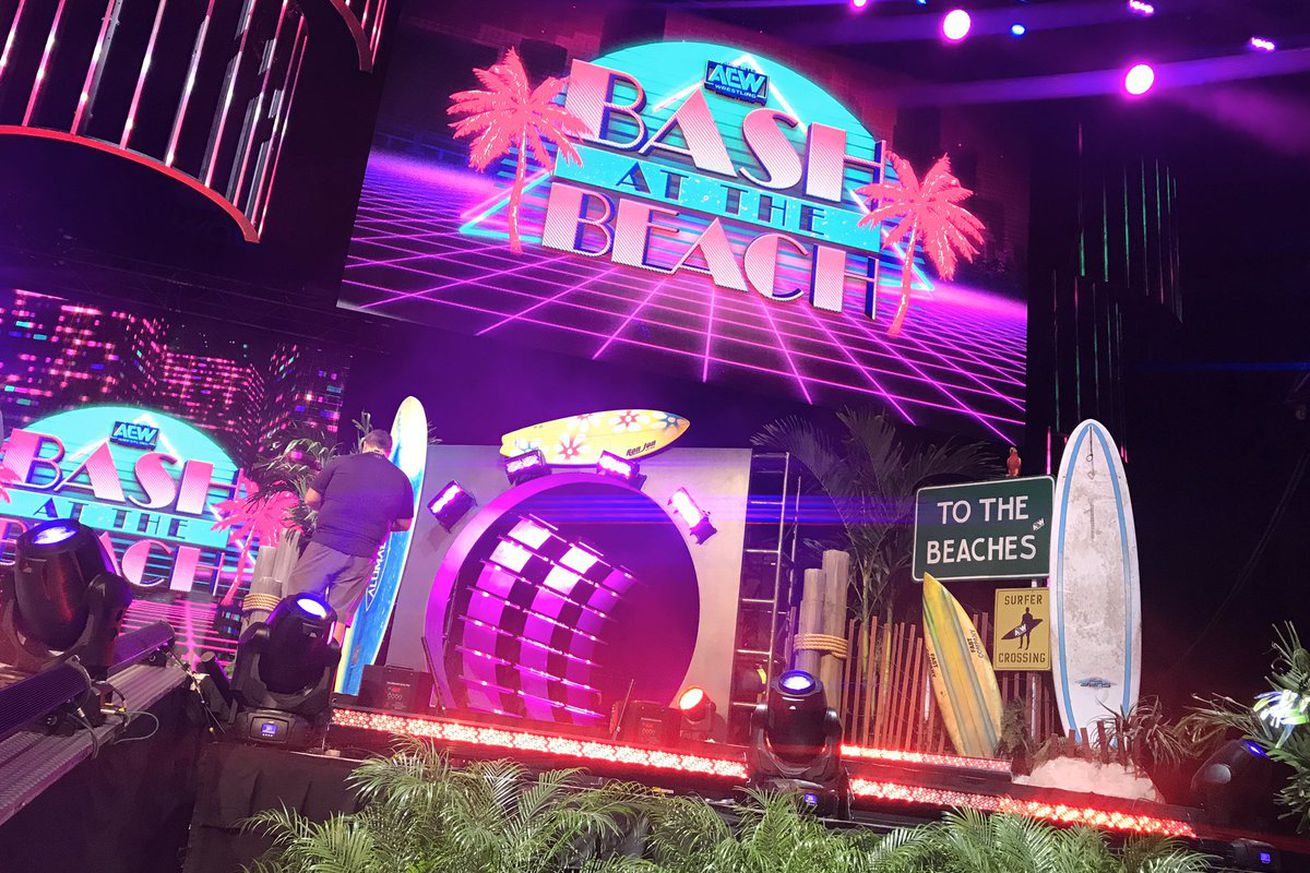 We’re nearly done with this absolute horror show of a year, and we can only hope 2021 holds greater things for us all. We are heading into the winter months, however, and who knows what that will bring.

One thing AEW fans can look forward to is a “Beach Break” in January.

That’s according to Tony Khan, who had this to say during the Full Gear post-event media scrum (via Wrestling Inc):

It sounds like a special episode of Dynamite more so than an actual PPV, as the promotion also announced Revolution for February.