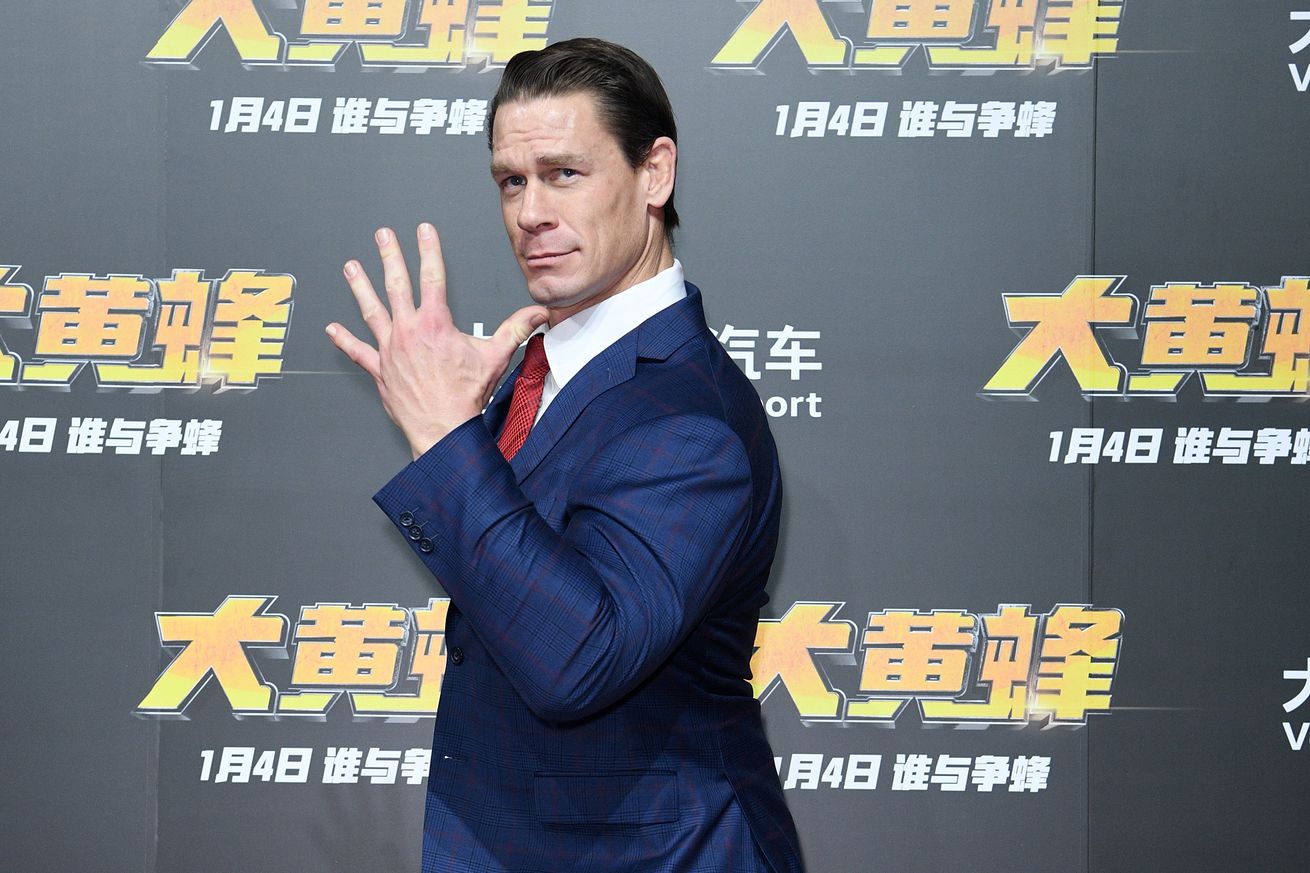 That’s because he’s the new spokesperson for Honda, and car companies buy a lot of advertising.

Ads for cars and light trucks featuring John Cena’s voice actually started airing during the NBA Finals last Friday, but the 16 time WWE World champ let all his followers know about it this morning.

We define who we are when we persevere in the face of obstacles. Proud to be the new voice of @Honda, starting with this message that encourages people to ”Rise to the Challenge.” pic.twitter.com/S7PgmkYq11

The Japan-based automaker gave Cena a multi-year contract. Marketing Daily reports “his voice will be featured across all marketing creative for Honda cars and light trucks.” Honda’s Assistant Vice President of Integrated Marketing Ed Beadle had nothing but praise for the actor, children’s book author, and occasional sports entertainer:

“He’s tough and strong, well-liked by people of all ages and demographics and very active in the community. And he’s a car enthusiast! Moreover, he is incredibly easy to work with and committed to his new role.”

Cena replaces Fred Savage as the voice of Honda as their marketing pivots to, as Beadle put it, “wear our rugged capabilities a little more on our sleeves.”

Wrestling fans know our guy John will never give up, so it sounds like a good fit.