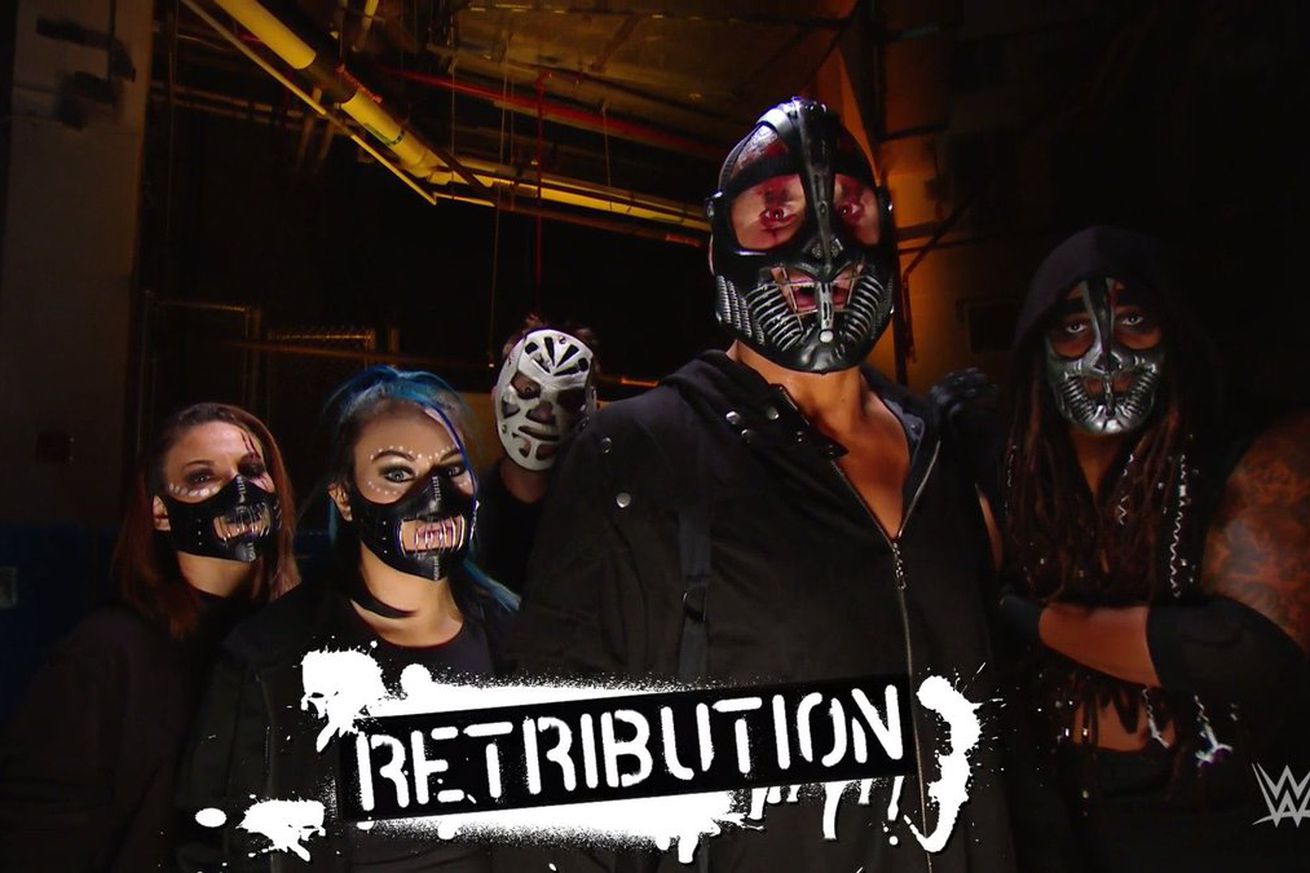 RETRIBUTION is struggling to remain relevant on Raw, but they continue doing some of their best work on Twitter.

That includes T-Bar developing a list of WWE legends who have been granted immunity from future attacks by Slapjack and the rest of his ninjas crew.

It began a few weeks ago with X-Pac, whose name strikes a chord with T-Bar:

Our mission is to destroy the @WWE and we will do so by laying waste to every single Superstar, past and present.

The only exception to this is @TheRealXPac, because X-PAC is an outstanding name. #RETRIBUTION

Booker T was up next, for a very similar reason:

Nobody is safe from RETRIBUTION. You cannot run. You cannot hide. Let this serve as a warning to anyone who has ever dawned the title of “WWE Superstar”.

…Except for @BookerT5x, just another incredible name, excellent choice of letter. #RETRIBUTION

Most recently, Christian’s safety has been assured by T-Bar, because Christian respects Mustafa Ali:

We hereby grant @Christian4Peeps immunity from all future attacks by #RETRIBUTION. https://t.co/rTWF43j6pZ

RETRIBUTION might be all about pillaging, destruction, chaos, and molotov cocktails, but it’s nice to see an occasional softer side too. So for any WWE legends out there who are reading this, yeah you’ll occasionally be hunted in night vision backstage at Raw, but there might be a safe haven for you with RETRIBUTION if you play your cards right.

Can you think of any other WWE legends who RETRIBUTION should spare from their chainsaws and oblivion?