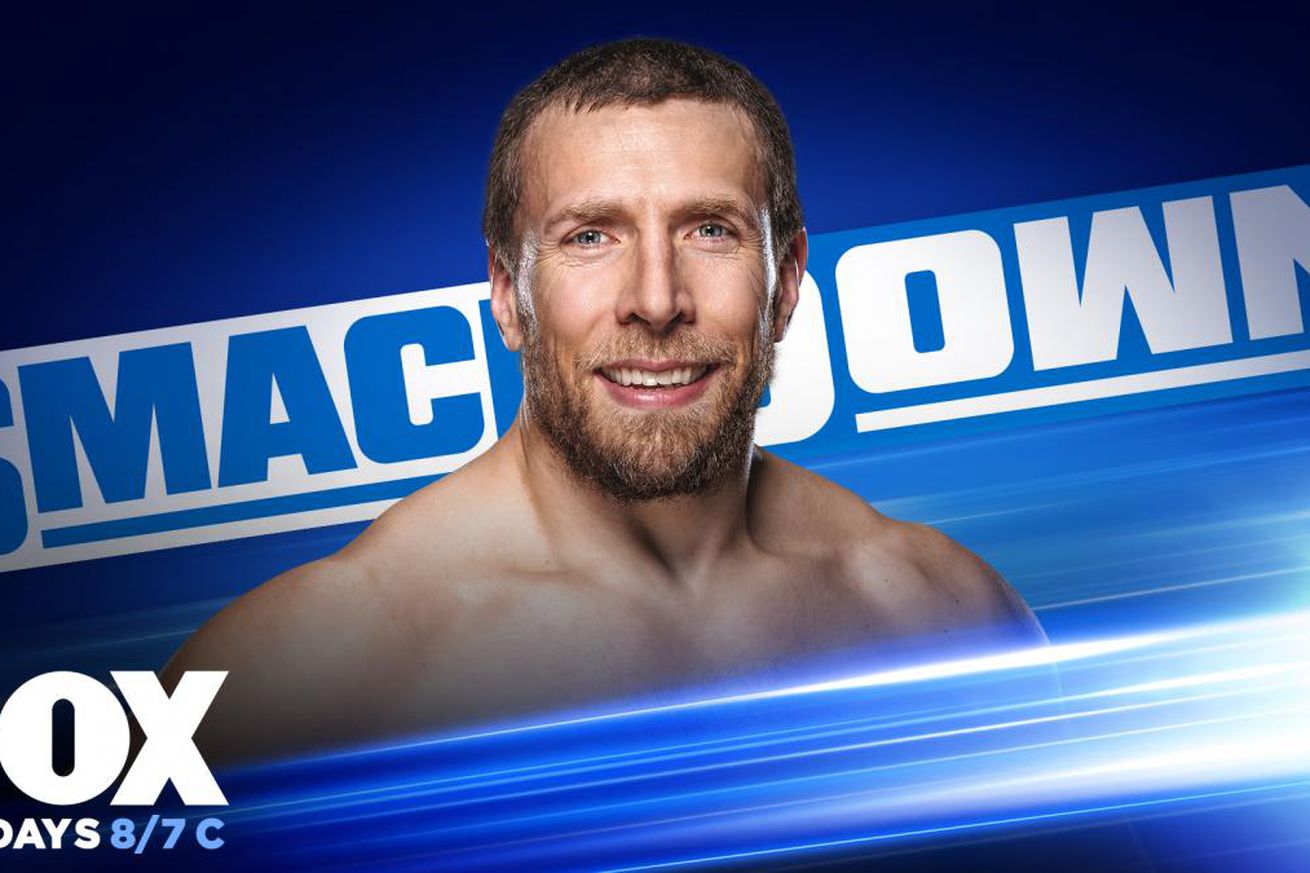 WWE is trying to load up the card for tomorrow night’s (Oct. 16) season premiere of SmackDown on FOX. After a few months away from the ring, WWE announced that Daniel Bryan is returning and will make his ThunderDome debut. They also revealed a tag team championship defense for the Street Profits.

Will you be tuning into the season premiere of SmackDown?