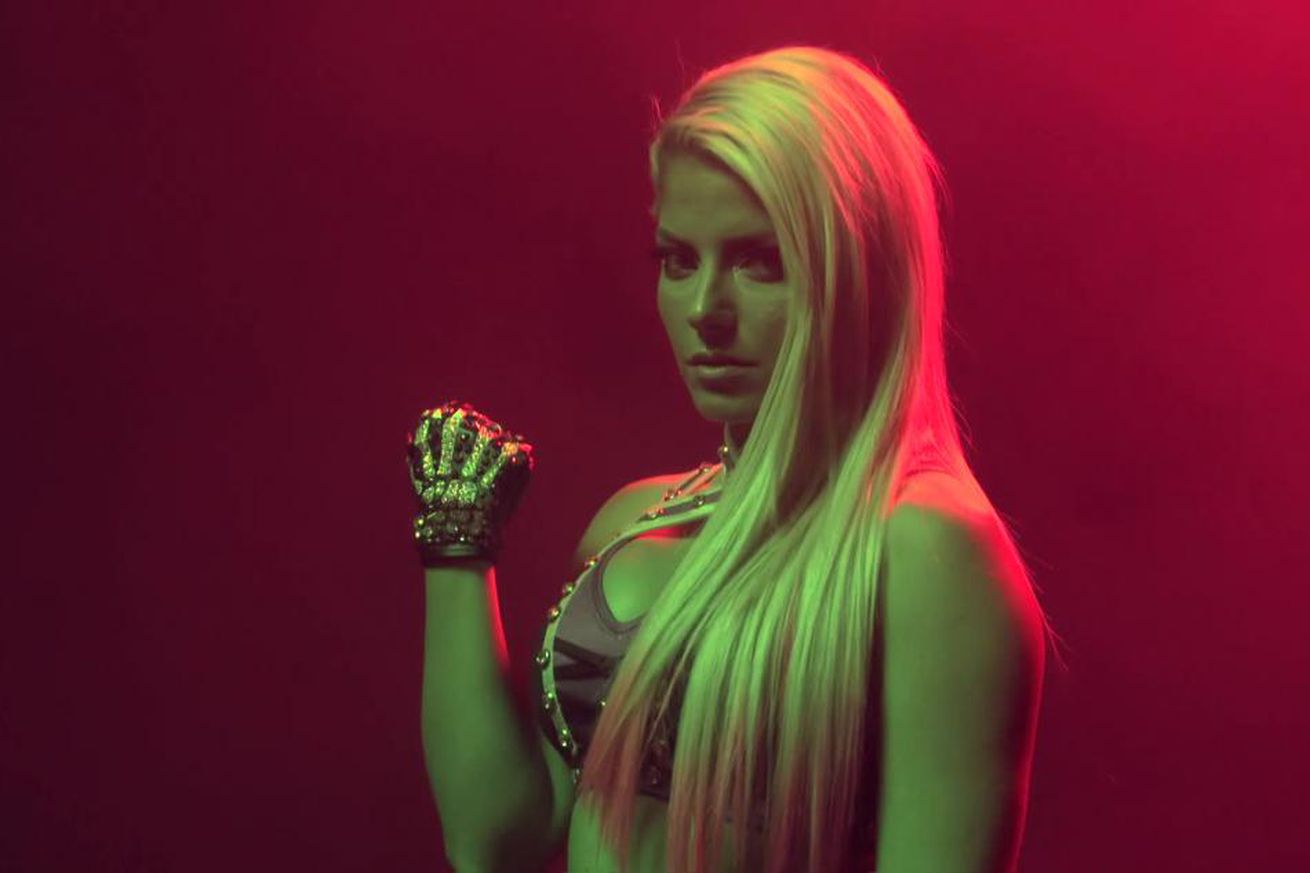 During the commercial for this Monday’s Raw which aired during last night’s SmackDown, WWE hyped the red brand’s biggest new addition from the Draft… Bray Wyatt. One week after wrestling his first televised non-PPV match as The Fiend, Wyatt brings a Firefly Fun House segment to USA Network.

Which is great and all – who doesn’t love seeing Ramblin’ Rabbit, Mercy, Abby, Huskus and the gang? But one week after Alexa Bliss hung upside down in the corner and hit Zelina Vega with a Sister Abigail, we really just want to know what role Lil Miss Bliss’ plays in Bray’s world.

Will we get any answers, or will WWE continue to string us along? The exciting-yet-unnerving duo don’t have anything lined up for Hell in a Cell yet, and Monday’s show is also the go home for that Oct. 25 event. Everyone they’ve recently dealt with (Kevin Owens, Andrade & Vega) was either moved to SmackDown or is a free agent. Maybe Goldberg will “join ThunderDome” for the new Firefly Fun House, too?

We shall see. That segment joins these already announced for Oct. 19:

– Asuka (c) vs. Lana for the Raw Women’s championship

That enough to get you to tune in for the season premiere?