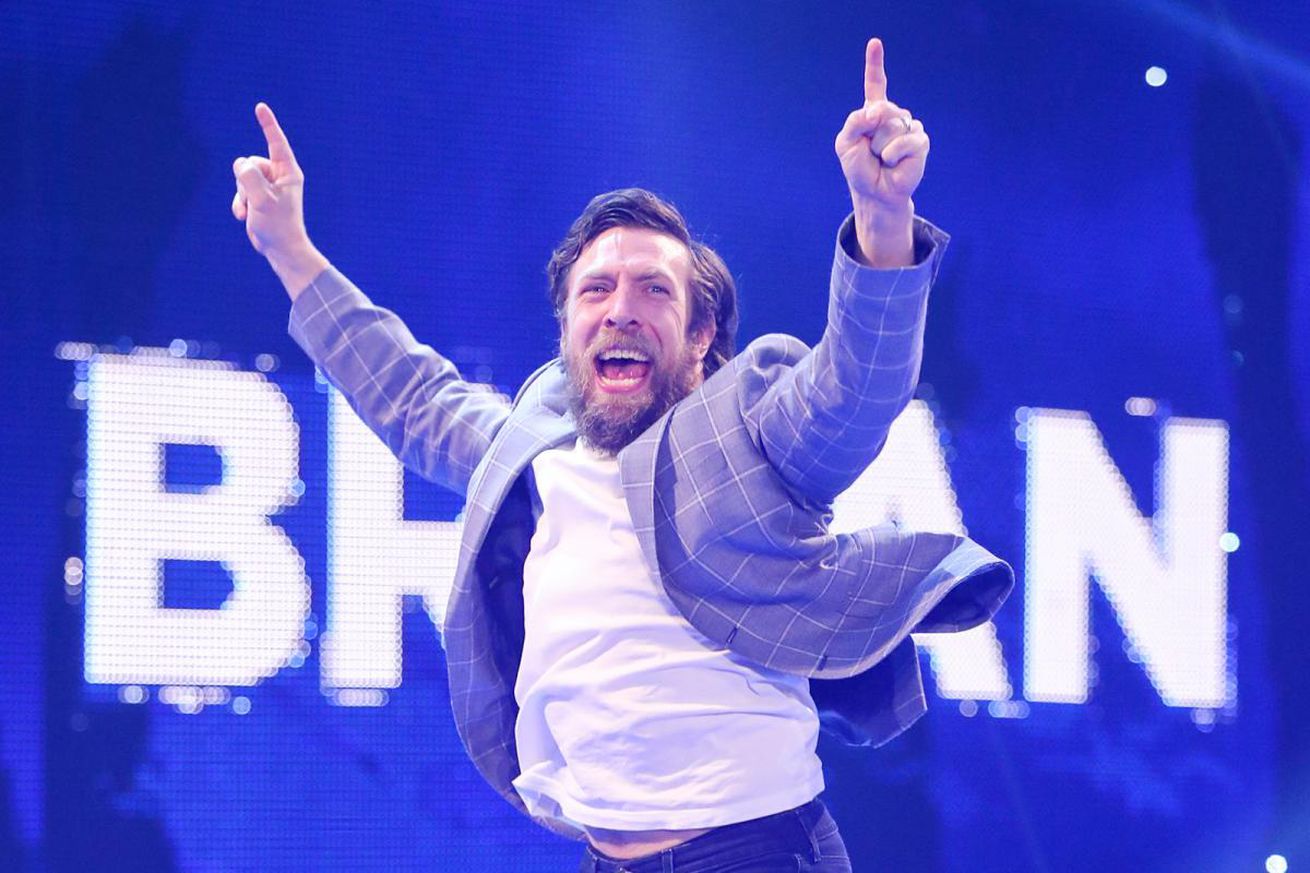 Congratulations, you’re the #SmackDown GM! First order of business, who should face our champions? pic.twitter.com/cEnaoUgR87

As things stand currently, Jey Uso is chasing the Universal championship and Sasha Banks is going after the SmackDown women’s title. But those two programs are going to end at some point relatively soon, so who should be next in line?

Of the options, here are my choices:

He’s a bonafide headlining star who will give the champion great matches while providing a bridge to the next big feud. Not that Bryan wouldn’t be that, but they need to decide if Otis is going to be the guy to cash in the Money in the Bank contract while giving time for Big E to heat up on this singles run. Rollins is also a solid option, but he could be a money feud for later too.

This is another choice like Bryan, with the other options looking like they could be strong very soon but they need to take some time to establish those options first. Carmella hasn’t even appeared on TV since her character refresh while Bianca Belair is still getting vignettes of her own. Zelina Vega needs to be built up again coming off her program with Asuka. Nattie, the veteran who can always be counted on in a spot like this, looks like the clear choice here.

I mean, come on. They don’t need build for this. There’s so much backstory to draw from, and the matches would be entertaining every time. The others on the list of potentials just aren’t compelling options right now.

They already started down this road, and it’s probably the right call for an opening program for the recently moved Angelo Dawkins and Montez Ford. They need to be established on the new show — who better to beat than Ziggler and Roode?

Those are just my thoughts.

Now tell me yours.