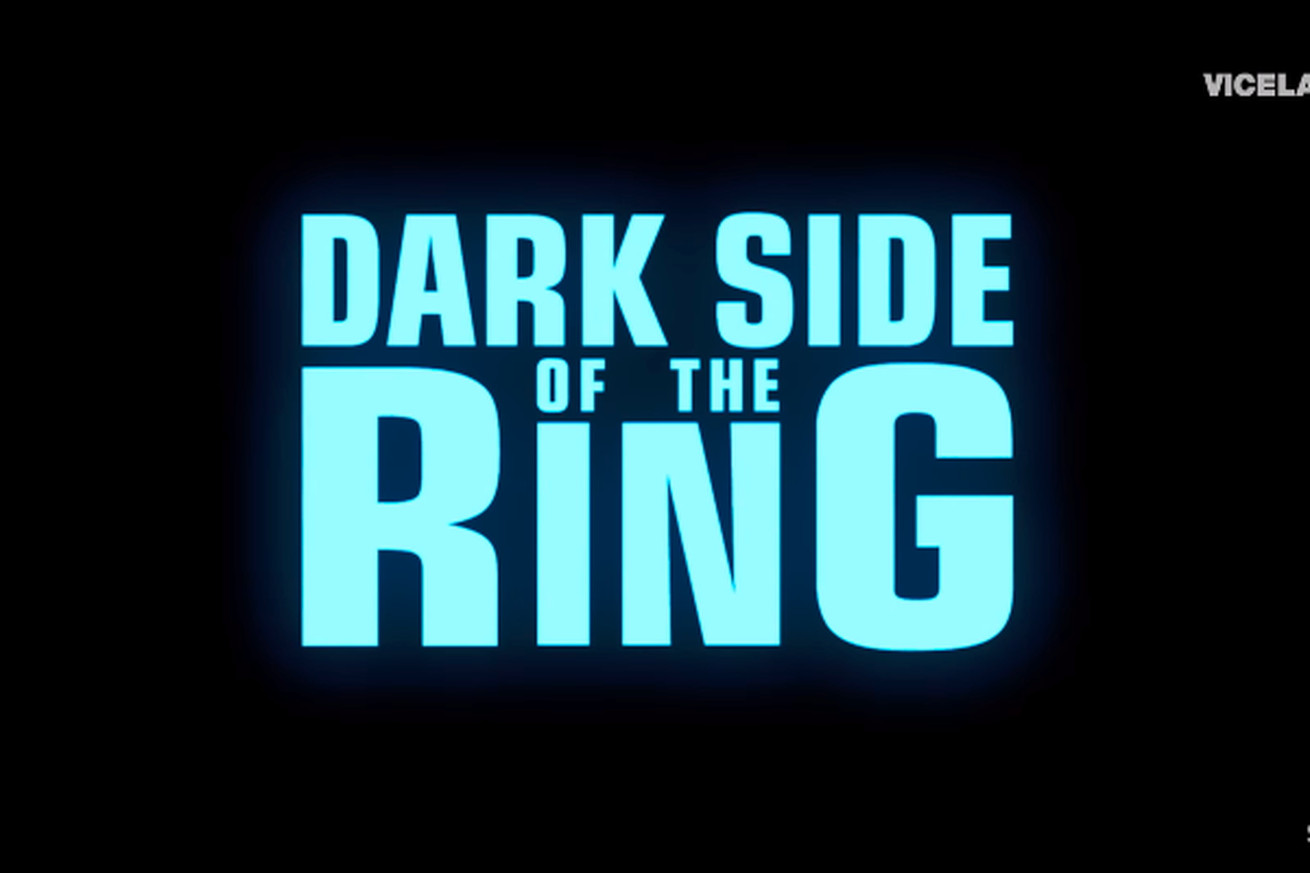 Vice renews the show for its biggest season ever.

We’d already heard about the plans for a third season of Vice TV’s hit wrestling documentary series Dark Side of the Ring. But the network hadn’t officially confirmed its renewal yet.

This was considered more or less a technicality; the show was one of the best performing on Vice’s schedule, and the second season did better than the first. The pandemic was changed a lot of plans in the TV world though (yes, we’re still mad about GLOW), so we were still anxiously awaiting the news we got today.

It came via The Wrap:

“Dark Side of the Ring is a knockout show for Vice TV. The tag-team executive producers Evan Husney and Jason Eisener are true heavyweight champions of the world (of TV), and we are so excited to pin down a third season of this incredible series,” said Morgan Hertzan, executive vice president and general manager of Vice Television. “Seasons 1 and 2 of Dark Side of the Ring are examples of the compelling, thought-provoking, and engaging storytelling we champion here at Vice TV. We can’t wait to see what the series will throw down in the third round!”

After a ten episode second season, the renewal specifies that there will be 14 episodes of season three. It doesn’t mention what topics will be covered, but we know Eric Bischoff’s already been interviewed about Brian Pillman and the 1995’s WCW/New Japan Collision in Korea show in Pyongyang, North Korea. PWInsider says the wrestling family of Grizzly Smith, who was the father of Jake “The Snake” Roberts, Rockin’ Robin and Sam Houston, will also be the focus of one episode.