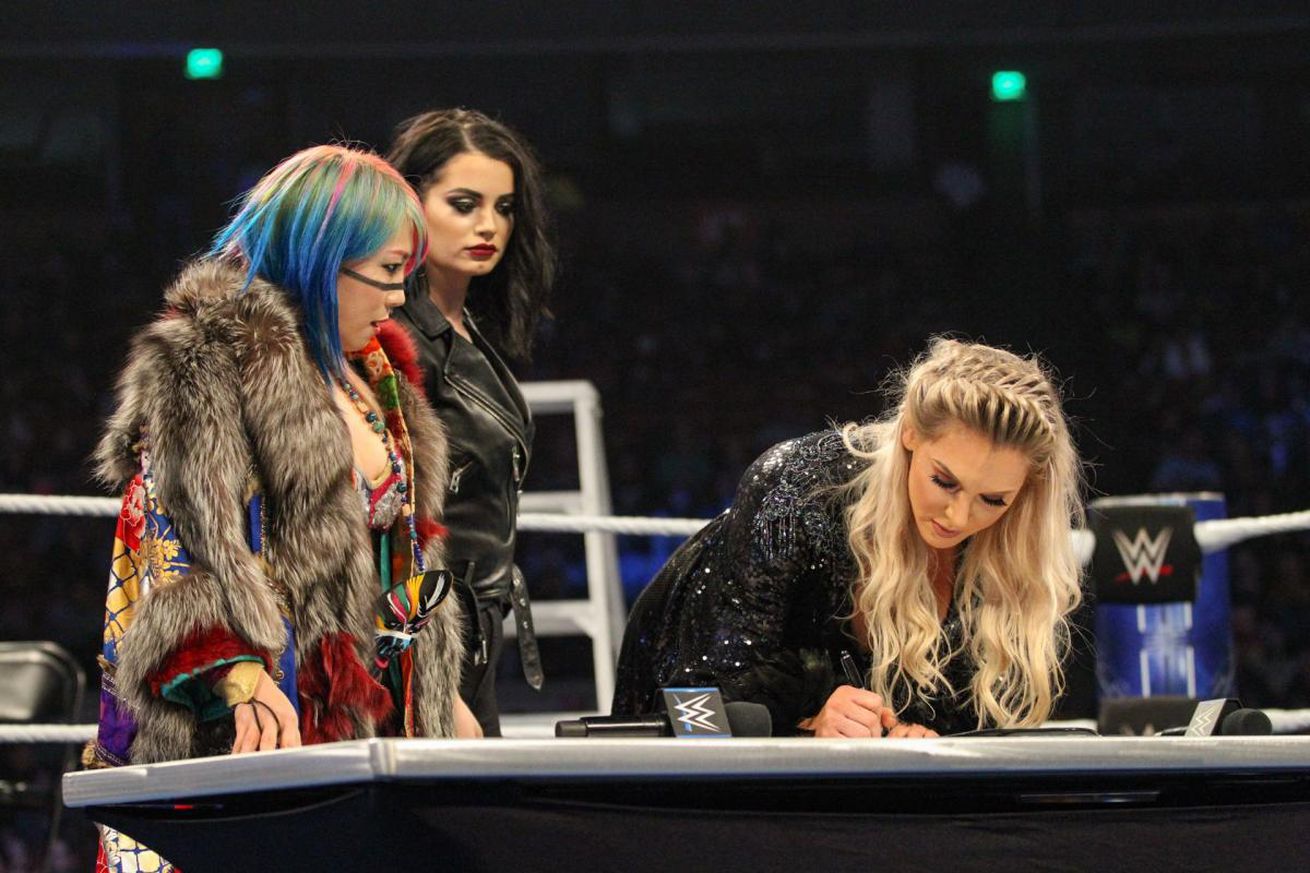 Charlotte Flair was drafted by Raw last Monday, which was taken by many as a sign she’ll soon return from the break that started in June.

While she’s been out, there have been rumors of work outside WWE in the television and fitness industries. Nothing concrete has come of those, but we did learn today (Oct. 19) about something tangible Flair’s doing for her career.

VarnerSports, an agency founded by internet entrepreneur Gary “GaryVee” Vaynerchuk and his brother AJ that works with football, baseball, e-sports and combat sports athletes, announced they’re adding Charlotte to their list of clientele.

What does this mean for the Queen, and her WWE career? There’s been no talk of Charlotte leaving WWE, but I also can’t recall reports of her last contract signing, so it’s possible VarnerSports may represent Flair in the negotiations with WWE for her next contract.

And beyond that? We shall see.