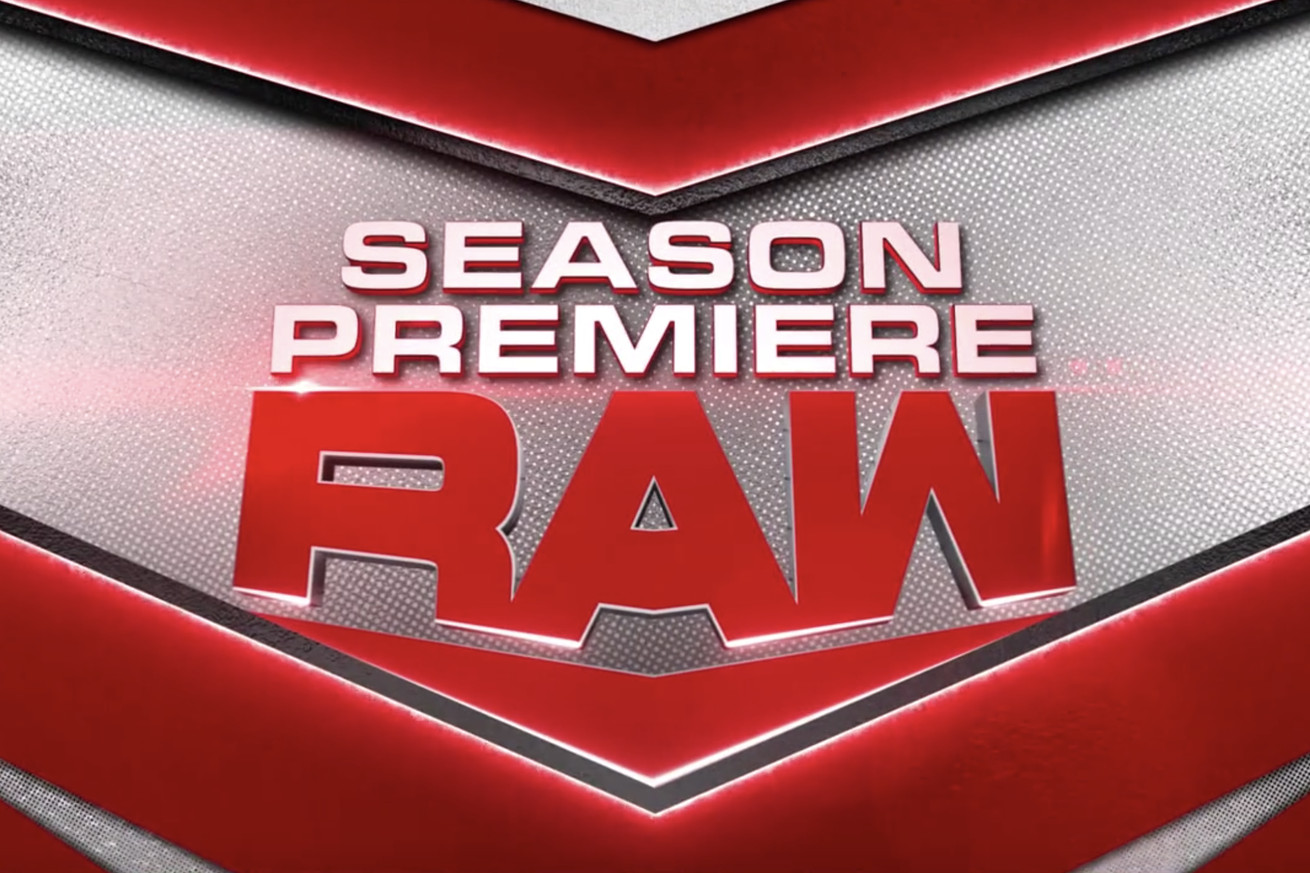 They haven’t released a clip of the new intro yet, but the song is “The Search” by Michigan rapper NF. WWE’s version chops up lyrics from a couple sections, but we’ve cued the full video for the track up to approximately where WWE’s use of it starts.

NF (real name Nathan Feuerstein) credits Eminem as an influence and… yeah, can’t miss that. In terms of past Raw themes, this is a probably the most hip-hop they’ve ever gone. The closest until now have been the rap-rock themes from Papa Roach or CFO$’ “The Night”. It’s certainly a far cry from the tune its replacing – the pop arena rock of Skillet’s “Legendary”.

It can be difficult to gauge things after only one airing, but that’s never stopped us internet-types before. We won’t ask you to rank “The Search” in the list of 16 versions of Raw theme songs Wikipedia says preceded it. But we do want your letter grade for the new tune we’ll be hearing on Monday nights.