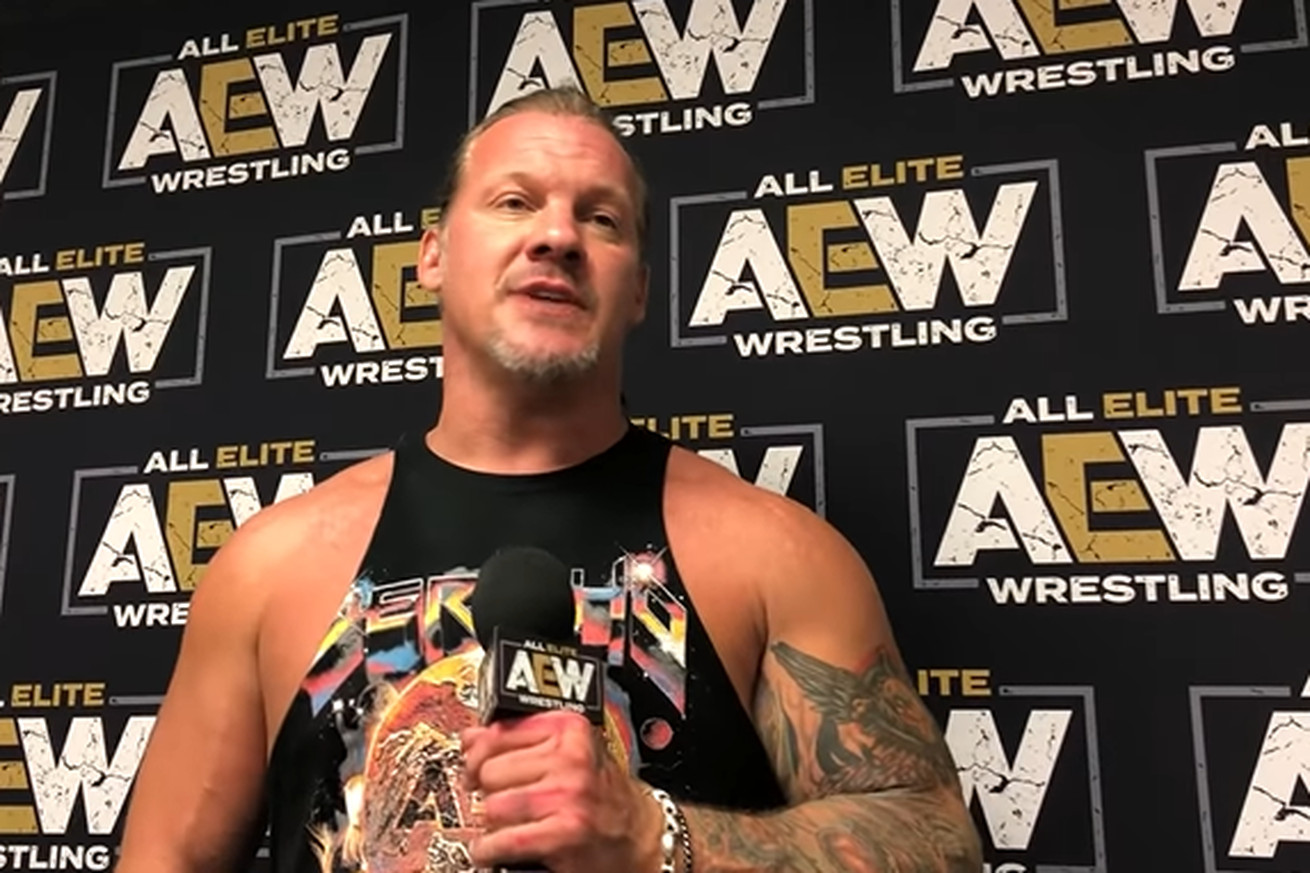 Andrew Yang is someone wrestling fans didn’t give much thought a couple months ago. We certainly never thought he’d become a fixture of the discussion. But he’s a wrestling fan, entrepreneur and politician, so his interest in WWE’s labor practices makes sense (and is waaaay down the list of weird stuff that’s happened this year). So here we are, covering something Yang-related for the second time this week.

The 45 year old lawyer & investor was Chris Jericho’s guest on the latest Talk Is Jericho. Some of their discussion (a clip of which is embedded above, and which you can listen to in full here) involves the first AEW World champion asking Yang about his plans to pursue regulation of WWE’s practice of classifying wrestlers as independent contractors should the next administration be more pro-labor than the current one. But other parts feature Yang asking Jericho to compare and contrast his current employer (AEW) to his previous one (WWE).

Here’s what Le Champeon had to say:

“I think the biggest difference is kind of what we’ve been talking about this whole conversation, is that WWE treats the business as a wrestling business because that’s what it’s been for 60 years, from Vince [McMahon]’s father and Vince’s grandfather, almost from the old school carny attitude. And you can see that with, you know, the independent contractor, for example. It’s not right, but it’s just the way it is, like I explained.

“AEW treats things from a sports team perspective. The Khan family owns the Jacksonville Jaguars, the own the Fulham Football Club in England. So they treat the company like they treat their football team and that’s a whole different vibe as to how the talent, the athletes, the performers get treated. Right off the bat – not to get into all the specifics, but – things that I have here in AEW, I never had in WWE for 20 years. Even something as simple as paying your expenses on the road like any team does. The Jaguars go to play a game in, you know, St. Louis, the hotel is paid for, and here’s the trip, and here’s the team bus to pick you up and drive you around. That’s just the way it is. It’s not even a second thought, right?

“That’s how it is here in AEW as well, which, it’s never like that in WWE. They still go with, ‘Here’s your plane ticket, you’re flying to Detroit, you’re working Detroit, Chicago, Cape Girardeau, and St. Louis. So you rent your car in Detroit, you drop it off in St. Louis, you’ve got to find your hotel rooms, you’ve got to find a car that’s got a good rate for the drop off – all this stuff. And those are your expenses, and your responsibility to do that. And that’s another thing that I think people are like, ‘Are you kidding me? You really have to do that?’

A couple things jump out. One is that, even if we weren’t in a pandemic that has both companies operating from the same building every week, this isn’t an apples to apples comparison. AEW’s never toured on anything that comes close to WWE’s old house show schedule. What Jericho describes would be a great way for any wrestling promotion to handle travel arrangements for a circuit of events, but we don’t know how the Khans would handle it because they’ve never booked one.

That seems kind of nit-picky, but it also applies to the other quote being pulled from this pod by a lot of sites today – Jericho’s revelation he doesn’t get royalties or residuals for his matches on WWE Network the way he does for other movie & television work he’s done. Should WWE compensate talent in some way, like they used to for DVD sales? Sure. Do we know if AEW would handle it any differently? No, because they have a different business model, and are at a different point in their evolution as a corporation.

The more glaring issue with Jericho’s answer is that if that’s the “major difference,” then some of the complaints wrestlers, fans, and Yang have about WWE’s employment practices also apply to AEW, notably the lack of health insurance or other benefits.

WWE defenders will also notice that Yang admits to having “natural sympathies” toward AEW. But those seem to be based in fact: partly on his first-hand conversations with talent who are happy with how they’re treated there, but also because the companies existence has created more competition in the industry than there’s been since Vince McMahon bought WCW at the turn of the century.

A key element of Yang’s proposal to improve labor conditions in wrestling – unionization, either via the Screen Actor’s Guild or a new organization – isn’t something AEW’s been a proponent of. But to use Jericho’s analogy, collective bargaining is something the Khans are familiar with having dealt with the National Football League Players Association and the Professional Footballers’ Association. So perhaps they’d be more receptive to it than WWE.

Perhaps we’ll find out next year. For now, AEW stars are helping Yang keep the conversation going. Hopefully that will lead to more positive change for wrestlers across the business.