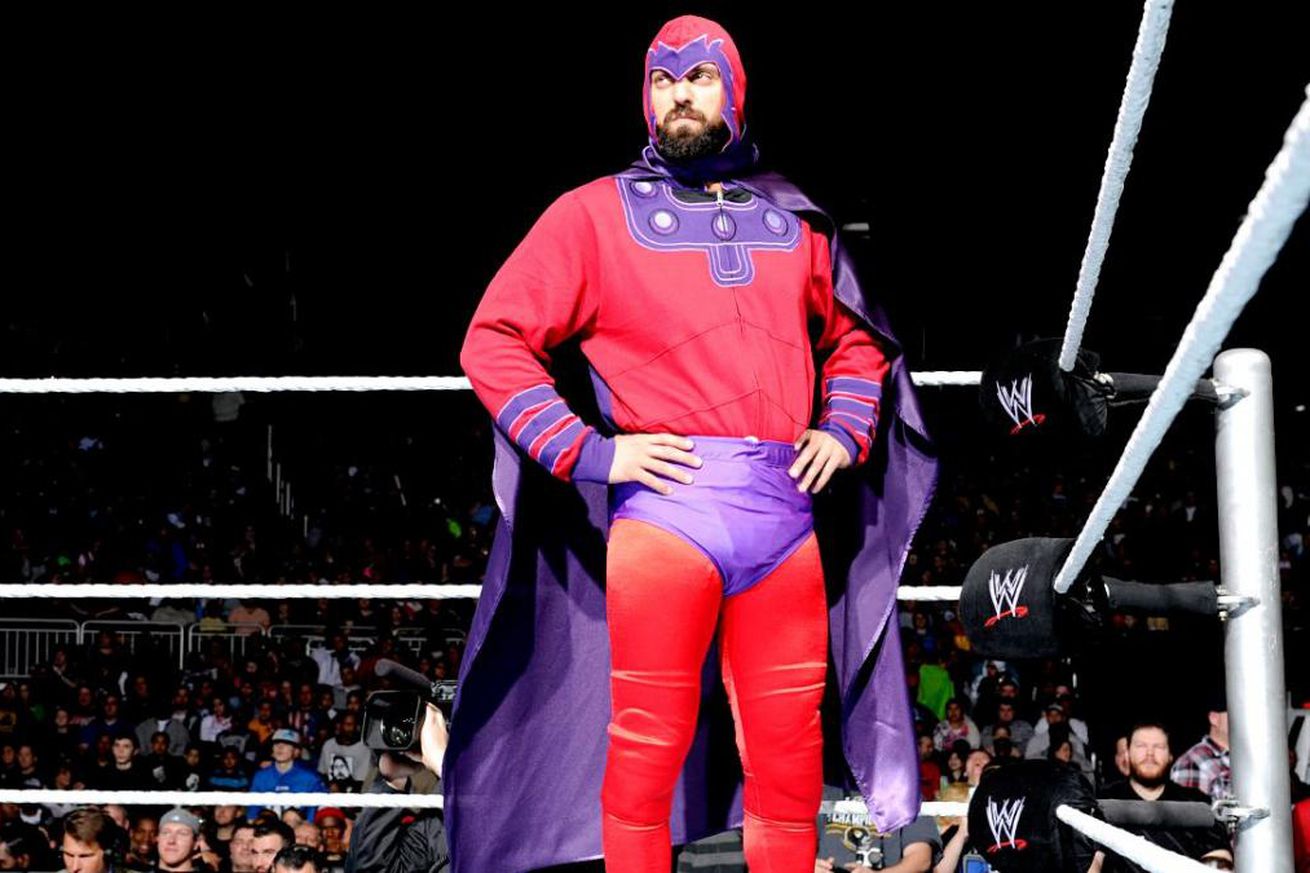 Big E joined Corey Graves on this week’s After the Bell podcast, and he talked about some of the ideas that were floated around when the New Day began in 2014:

“Thinking back to 2014, we always thought we would be a group that was always trying to add more members. It’s funny looking back, but I remember thinking like, oh Alicia Fox was someone we wanted to add because, at the time she was doing that stuff with the tantrums. We had this idea, this is when we were the more militant New Day… her and Sandow we thought would be a great addition. That was kind of the idea, is just a group that would recruit. I think that would have been a lot of fun. I wish we got that incarnation of the New Day. As grateful as I am that it went the way it did, I’m also kind of intrigued to see what it would have been like for us to have gone that militant route.”

“Obviously I think it worked out the best going the way we did, because I don’t think we would have been able to stay together for six years as this militant group.”

Alicia Fox wasn’t often pushed in WWE, aside from once being the captain of a Survivor Series team. Her tantrums that Big E is referring to did captivate fans at the time, and became a reliable gimmick that she could always fall back on when she received television time.

Damien Sandow infamously cashed in his Money in the Bank contract on John Cena but lost the match. He also confronted Hugh Jackman as Magneto, expertly played a stunt double for The Miz, and even teamed up with mustache-era Cody Rhodes.

That Big E cites both Fox and Sandow as two wrestlers who fit in with the New Day is a major compliment to their ability to entertain. But yeah, it’s probably for the best that the New Day never expanded beyond the original trio (and honorary member Kevin Owens).

Which wrestlers do you think would have been great additions to the New Day?