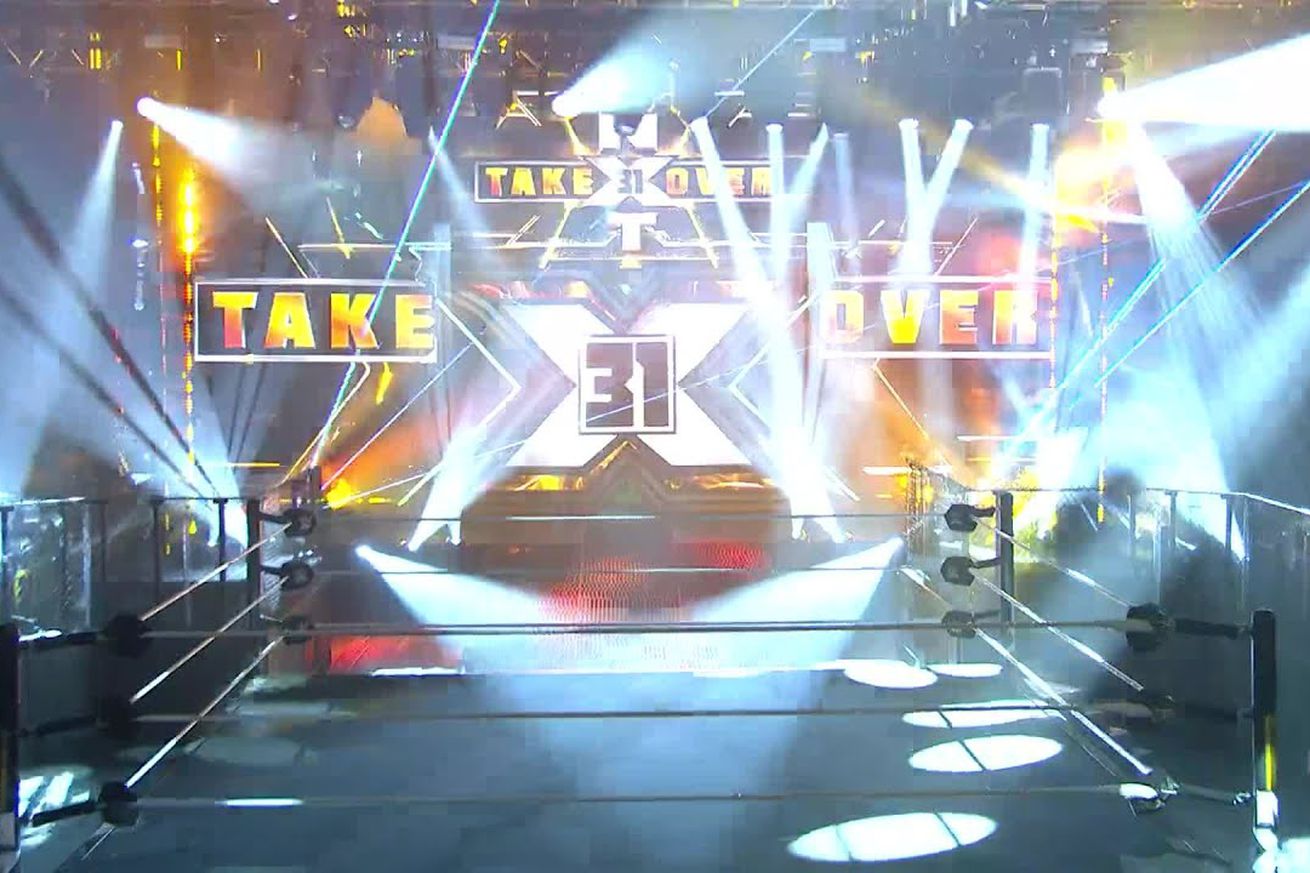 Earlier this week, we learned that three WWE venues in Florida were being investigated as part of an effort to examine businesses that could be spreading COVID-19.

Wrestling Inc is now reporting a follow-up to this story, and it focuses on formal complaints being made about violations of safety protocols:

“It is internally believed that several trainees from the Performance Center and / or NXT talent made formal complaints about daily operations and protocols not being followed. A few weeks ago a couple of people spoke up at an NXT taping about what they called “anti-maskers” not following guidelines outside of NXT and training classes, while potentially putting others at risk due to their actions.

It was mentioned that WWE wants everyone to be proactive in following protocols when it comes to attending large events and to be conscious about what they are posting on social media. Things such as pictures of talent being unmasked in large gatherings, especially indoors, that could lead one to believe that they were acting in an unsafe manner are all things the company wants talent to be aware of before posting.”

For more context, there were recent rumors that several wrestlers in WWE Developmental were worried about some NXT roster members not taking COVID-19 precautions seriously.

One of the big reasons why the spread of coronavirus is on the rise in most of the United States right now is because too many people are still not following basic safety protocols like wearing a mask and keeping distance from others. It’s one of the most pressing issues in the country with the presidential election on the horizon, and President Trump doubling down on the lies and misinformation he tells about the virus, while modeling irresponsible behavior that increases the spread of the virus.

When stories like this then pop up about anti-maskers not following safety protocols at NXT tapings, well, it’s extremely frustrating but not surprising. That’s what happens when misinformation is so prevalent during a global pandemic, and politics matters more than science.