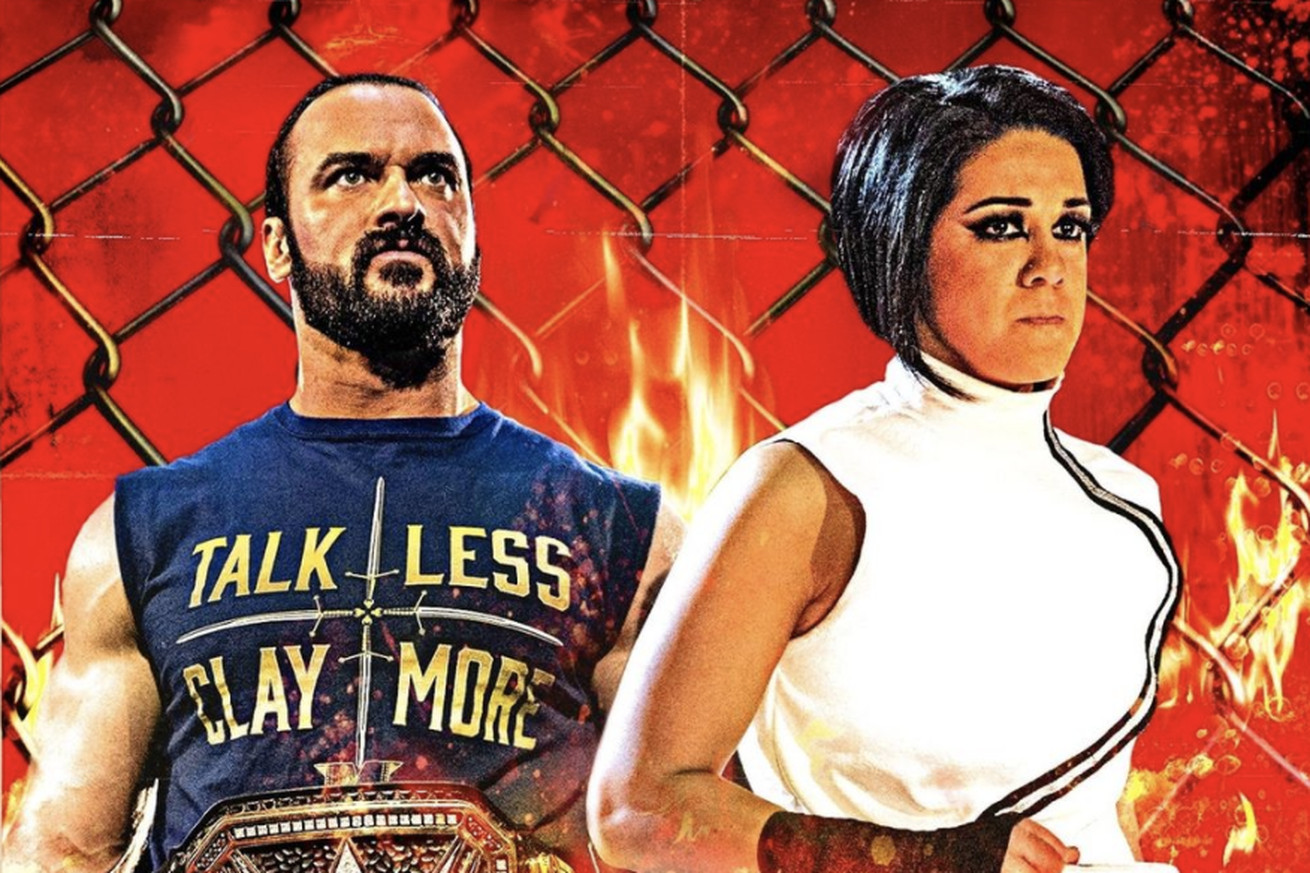 We still only know about four matches that will happen this weekend at Hell in a Cell. Are those four compelling enough to convince fans to set aside their Sunday night and pull up WWE Network?

The oddsmakers seem to think three of the four are pretty intriguing. Only the Universal title match – which has been a hell of a story even though no one at any point has believed Jey Uso will beat his cousin Roman Reigns for the belt – has a big favorite and underdog.

Here’s a look at the current lines from Bet Online for the Oct. 25 PPV:

These are early lines, though. If you’re interested in using these as spoilers (and seeing lines on whatever else WWE adds to the card between now and the 7 p.m. Eastern opening bell), follow Bet Online on Twitter to see how they change.

Will we really see two titles change hand in Cell matches? Is the Elias push upon us?

Whether you’re gambling or not, let us know what you think below.