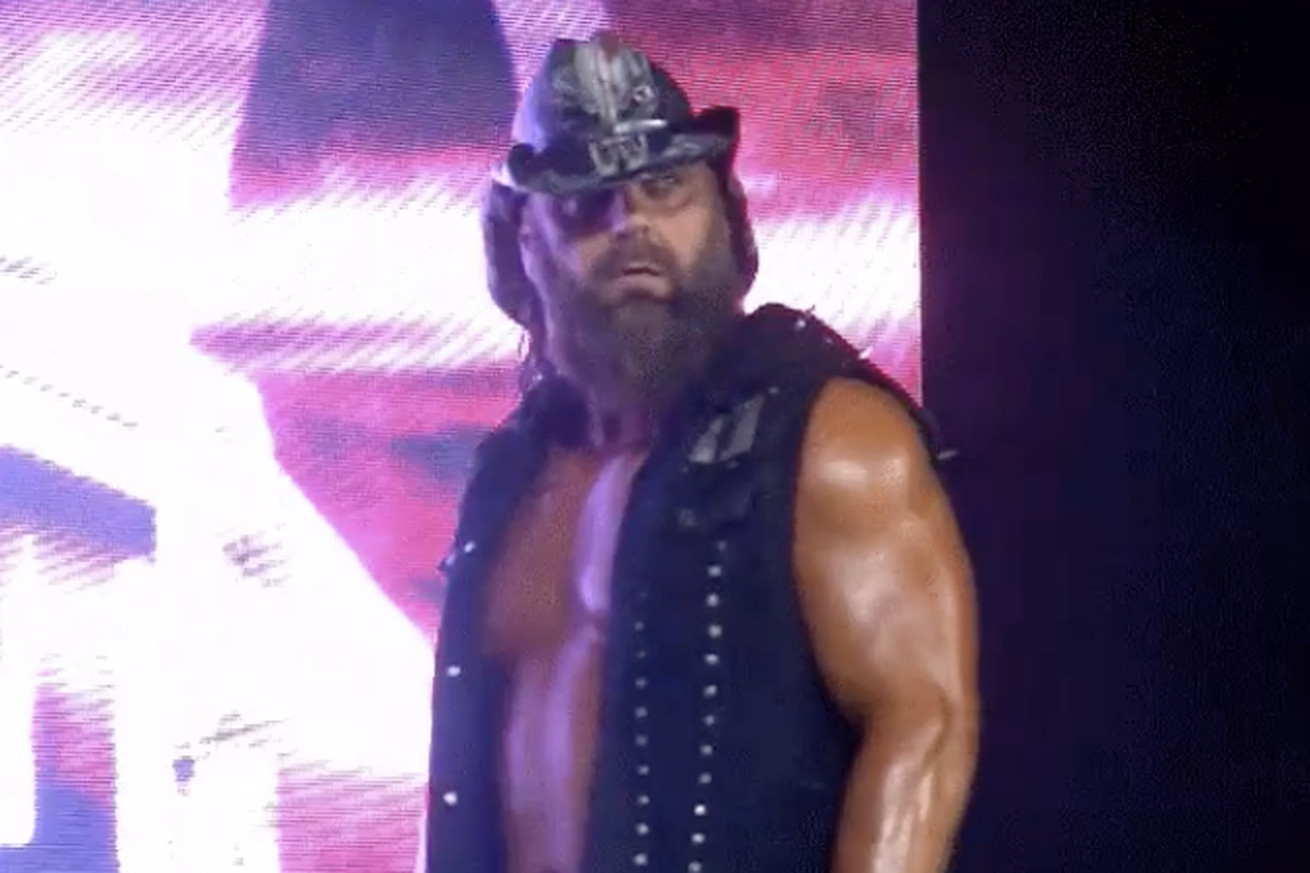 Impact’s Call Your Shot Gauntlet had big stakes at Bound for Glory. The winner earns the right to call their shot at any title of their choosing. In addition, there was the drama of Heath’s last chance for an Impact contract. If either Heath or Rhino won, then Heath would be signed. If neither won, then both would be gone from Impact.

As is common with Royal Rumble style matches, there is bound to be surprise entrants. This year saw the returns of Daivari, Swoggle, and “Cowboy” James Storm. This was was the first time back in an Impact ring since 2016 for the former world champ and 14-time tag champ.

“The Cowboy” @JamesStormBrand is BOUND FOR GLORY! #BFG2020

Storm did not miss a beat and promptly eliminated Larry D.

The final four of the 20 wrestler bout were Storm, Heath, Rhino, and Sami Callihan. Storm and Heath were both eliminated by Callihan. Heath’s chance to win an Impact contract himself was over.

That led to a regular match between Rhino and Callihan to determine the winner. Callihan struck quickly with a piledriver, but Rhino kicked out of the pinfall. Callihan upped the ante with a chair, however, the referee ordered Callihan to drop it. Once Callihan reluctantly obeyed, he turned around into a spear. Rhino covered Callihan for the 1, 2, 3. Rhino won a future title shot and also a contract for Heath.

Rhino wins! What will he do with the trophy?#CallYourShotGauntlet#BFG2020 pic.twitter.com/Awi79AV8k0

It was a great moment, but there may be a dark cloud brewing. Heath appeared to legitimately injure his lower midsection during the gauntlet. He was attended to by ringside personnel after his elimination and was conspicuous by his absence during Rhino’s celebration. This felt real and not part of a storyline. Let’s hope Heath’s pain is not serious.

Are you happy for Heath and Rhino? What would you like to see next from James Storm in Impact?