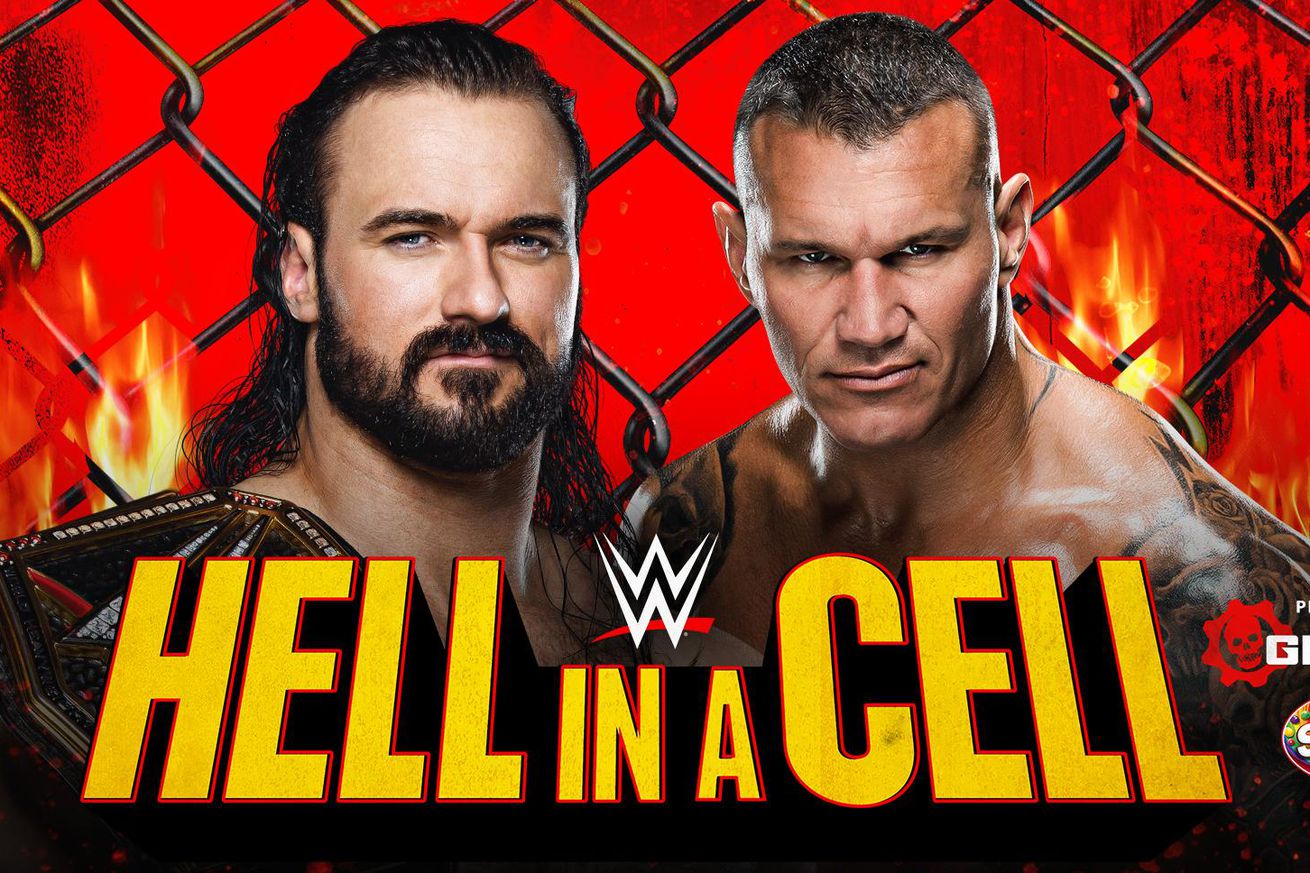 My main man Sean gives out the assignments for match previews for each WWE pay-per-view (PPV), and he decided to give me the Drew McIntyre vs. Randy Orton WWE championship match at tonight’s (Sun., Oct. 25, 2020) Hell in a Cell event at the ThunderDome at Amway Center in Orlando, Florida.

And all I could think is how unnecessary this match is.

Consider: These two wrestled for the title at SummerSlam, and McIntyre won clean.

Consider: McIntyre missed the next PPV, Payback, but Orton wrestled on it and lost clean to main roster newcomer Keith Lee.

Consider: Orton was given another shot at the title in an Ambulance match at the very next PPV, Clash of Champions, and he lost that match too.

There is, then, zero justification for Orton, who has lost both PPV matches in the series and three PPV matches in a row, to get yet another shot at the title in a match that WWE is promoting actually favors him. McIntyre, after all, has never wrestled in a Hell in a Cell match.

Oh, Orton did pin McIntyre on an episode of Monday Night Raw — in a tag team match.

If that does enough for you.

Orton’s character work is such that he can often make these situations work, and you could argue he’s doing the same here. It’s just hard to look past it when he’s been doing nothing but losing on PPV lately. In fact, he has just one win on PPV in all of 2020.

Either way, he’s getting another chance and this time it might be his last. Unless it’s not.

You can follow along with all the action right here at Cageside Seats.