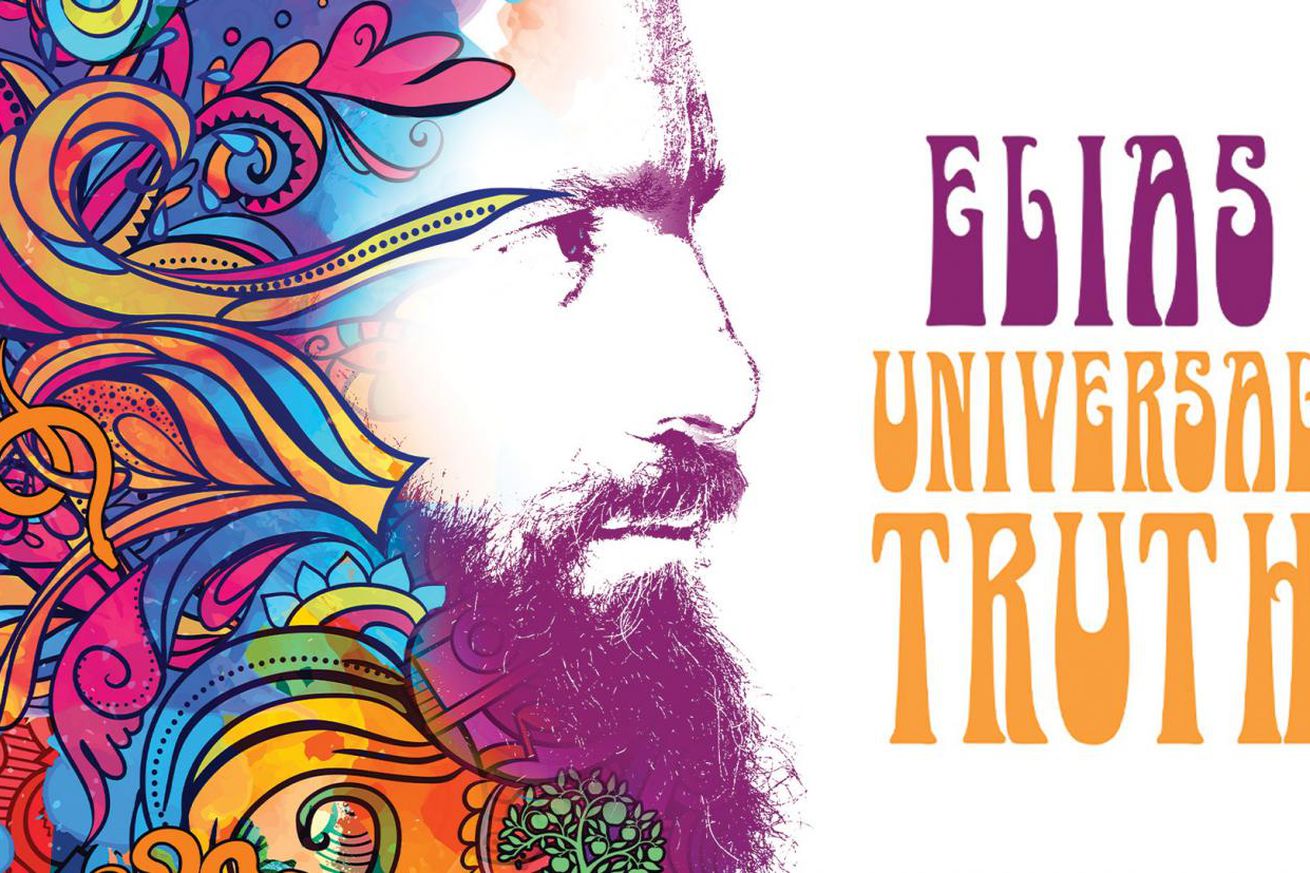 Unless AJ Styles or Samoa Joe* have secret releases dropping in the next nine hours, Elias’ new EP is the hands down winner. Sure, there are other people who’ve probably picked up disqualification wins over the Charismatic Enigma, but those are two are the only other ones on page one of Jeff Hardy’s Cagematch listing. And Elias’ DQ win from last night’s Hell in a Cell PPV is right at the top.

Jokes aside, Elias’ four track Universal Truth (embedded in the YouTube playlist above, or available on Spotify or Apple Music) isn’t bad. We heard half of it – “Amen (I’m Going In)” and “Lead Me Home” – on the Oct. 19 Raw, so you likely know if his brand of rock music is your cuppa.

Even if it’s not your thing, now you know what Elias will be bragging about when Hardy jumps him again on Raw tonight to continue their feud.

* And let’s face it, a Joe mixtape would kick all kinds of ass and definitely beat out Universal Truth… sorry Drifter.