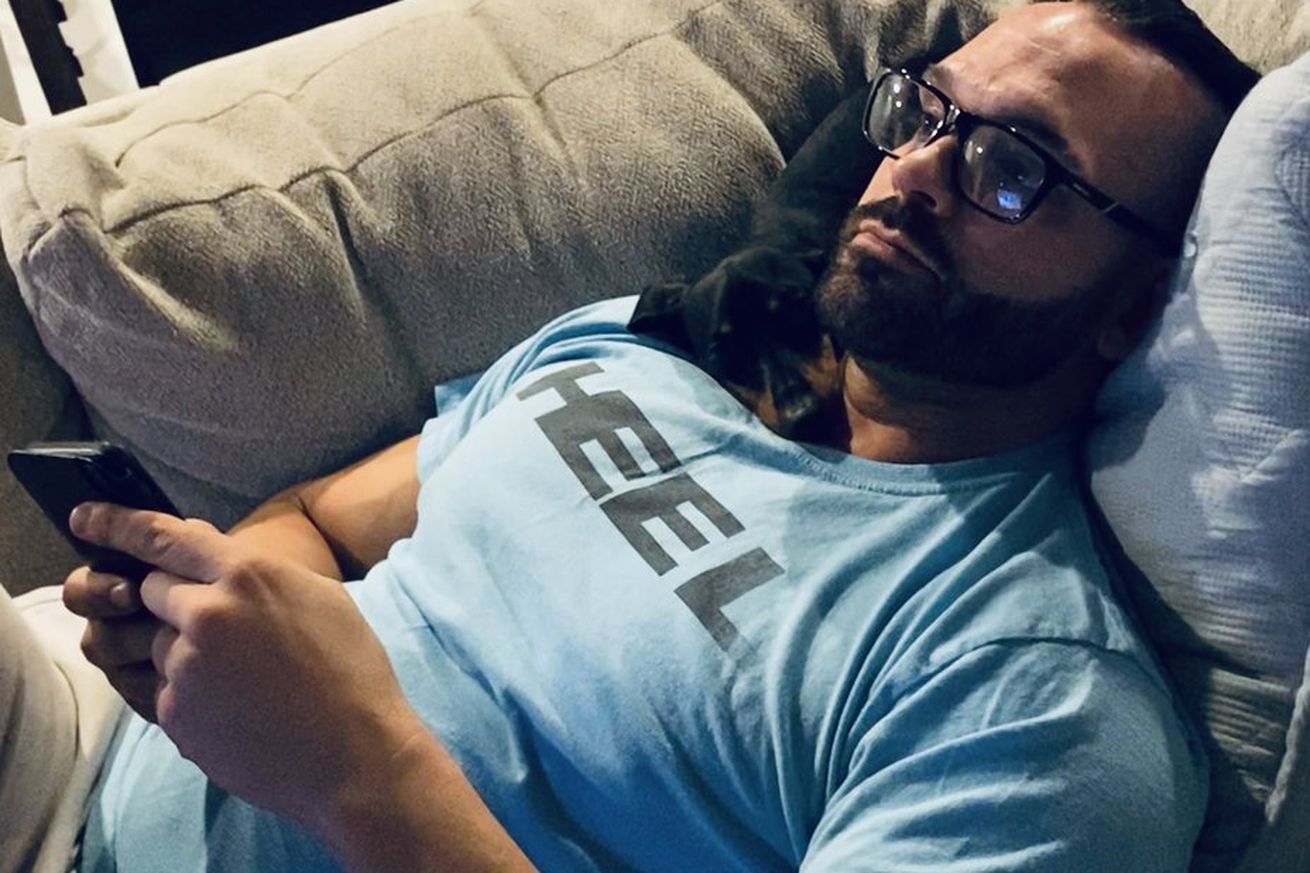 AEW released their latest rankings (Oct. 28, 2020). Let’s check out the movers and shakers.

Sometimes it is blatantly obvious that AEW manipulates the rankings so they can make a fight appear extra special with a top 5 ranking. Such a case has occurred this week. Darby Allin popped up to #5 to push off the previously ranked Shawn Spears.

In a vacuum, I don’t have much issue with Allin being ahead of Spears. It is with the additional context of last week’s top 5 that it becomes shady. Spears was 14-2 and #5 last week. He did not compete between then and now. Allin had one match, which was against Alex Chamberlain last night on Dark. Apparently, that win was enough for Allin to surge past Spears.

The real reason is that Darby Allin was gifted a TNT Championship shot at the Full Gear PPV on November 7. AEW’s logic with top 5 has never been crystal clear, but it is things like this that make the rankings look bush league. I’m supposed to believe a warm-up match pushed him above Spears? Pffft, puh-lease.

If AEW wanted Allin in the top 5 so bad, then make him earn it with a win over Spears. It’s not like Spears is in line for anything big before the end of the year. Records reset for 2021 anyway. Sure, Spears has a feud with Sky. However, that is more personal beef than professional beef. Allin could take out Spears, and it would not diminish Spears versus Sky.

If AEW wants to leave Spears alone, then give Allin a match with someone like Angelico or Frankie Kazarian. That would at least be a quality win. Or perhaps Allin should have been ranked after beating Ricky Starks. The point it is that there are better paths to take than pretending a win over an unsigned enhancement talent actually holds weight.

The rest of the men rankings remains the same.

No movement this week for the women.

The tag team rankings had no changes. The Young Bucks earned a title shot against FTR at Full Gear by winning a #1 contender four-way last week.