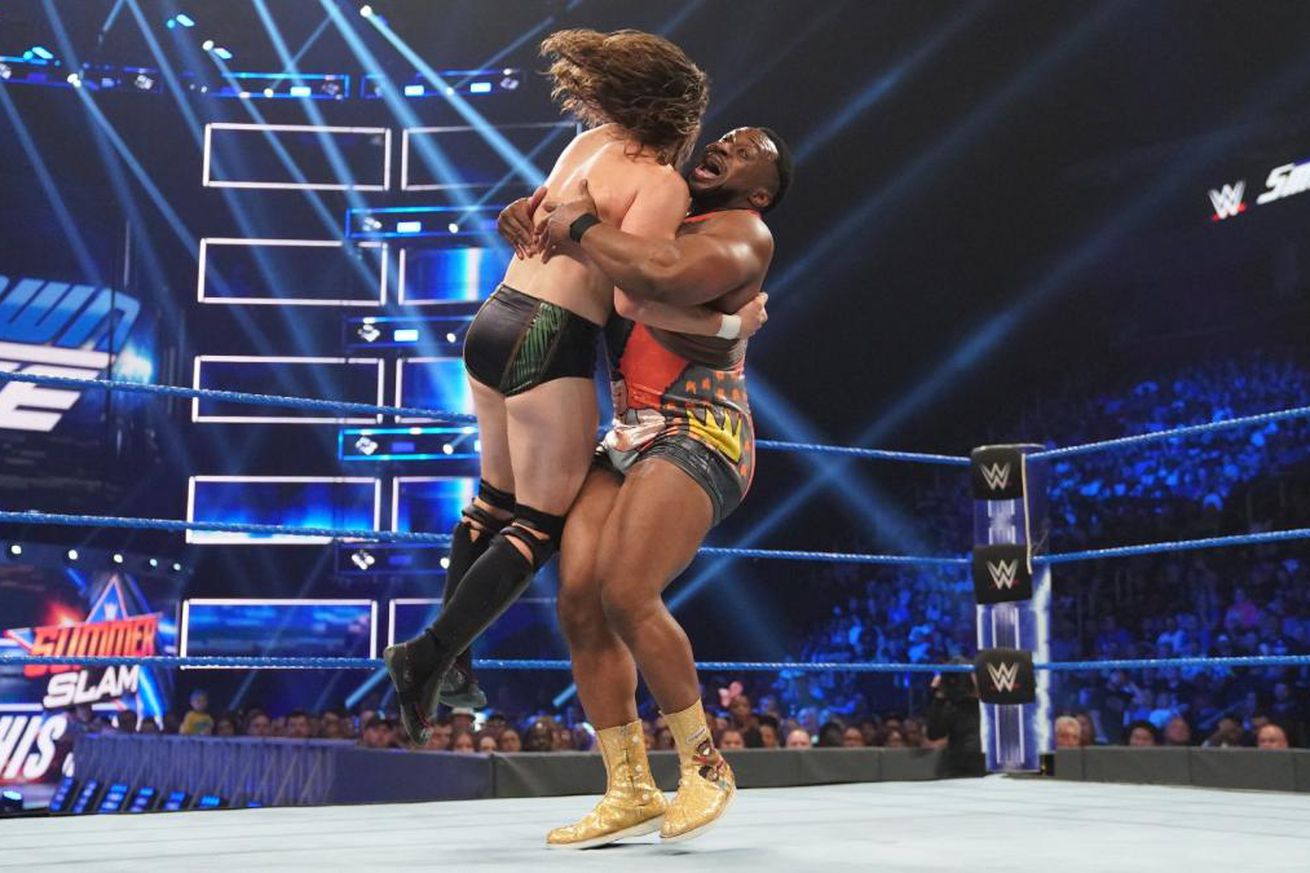 As a member of the SmackDown creative team, he pushed for Big E to get a singles run.

Are you excited for a Big E’s singles run?

According to the meaty man himself, you have Daniel Bryan to thanks for that. E told Gorilla Position’s Jame DeLow as much when asked his thoughts about being a part of WWE’s blue brand:

“I feel like I have a voice with the SmackDown creative team, like we’re able to go back and forth with some ideas and they’re actually listening. And also, I have to credit to Daniel Bryan. Because the run – the idea for the solo run was from him. Like Bryan is the reason. He’s, not just like ‘Hey, Big E!’ But he’s actually a part of the process and he’s the one who said, ‘Hey, this is what we should do with Big E.’ So he’s been behind that and for that I’m really grateful.”

We’d heard that Bryan and Edge were working behind the scenes on their respective shows, and that DB was advocating for talents like Drew Gulak and Chad Gable. This is the first we’ve heard someone go on the record with his role, and his support.