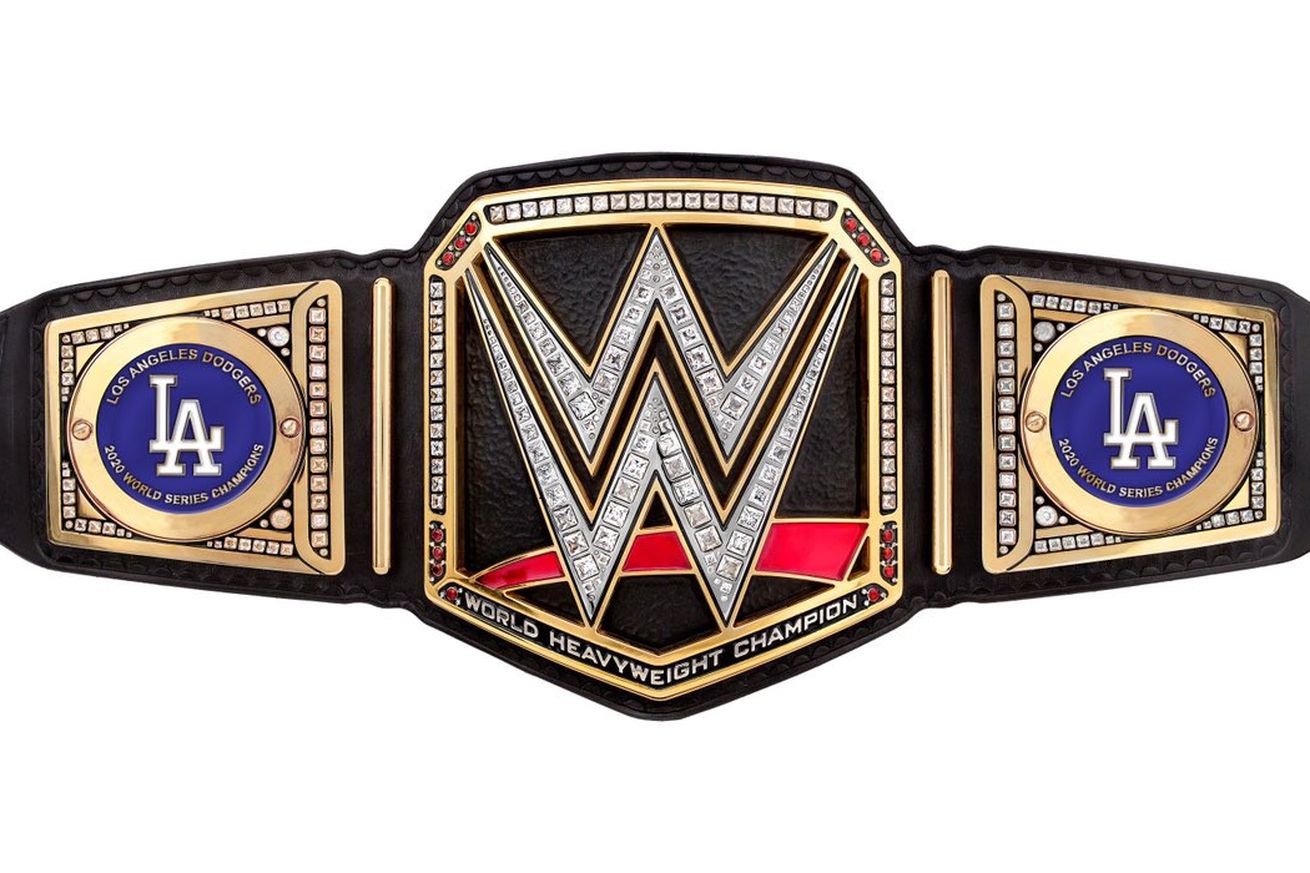 Earlier this week, the Los Angeles Dodgers won the 2020 World Series by defeating Randy Arozarena’s teammates in six games. It was the franchise’s first championship since 1988, and now they are reaping the ultimate reward for a such a huge accomplishment – WWE is sending them a custom WWE title:

LA is the #CityofChampions! Congratulations to @mookiebetts @claytonkersh22 and the @Dodgers on their #WorldSeries victory. Make some room in the trophy case for this @WWE title! pic.twitter.com/wcqk73nQhe

And just like that, future Hall of Fame pitcher Clayton Kershaw goes from a guy who’s been maligned for some of his previous postseason performances, to a man who is so clutch that he’s swimming in championship gold.

The Universal championship actually would have been a better fit for the Dodgers’ team colors. But would you be bold enough to try taking that title away from the Tribal Chief who sits at the Head of the Table, even if it’s a custom version? I think not.

Congrats to Kershaw, Mookie Betts, Corey Seager, and the rest of the Dodgers on being the best team in MLB, as well as the World Series champions, over the course of the abbreviated 2020 baseball schedule.