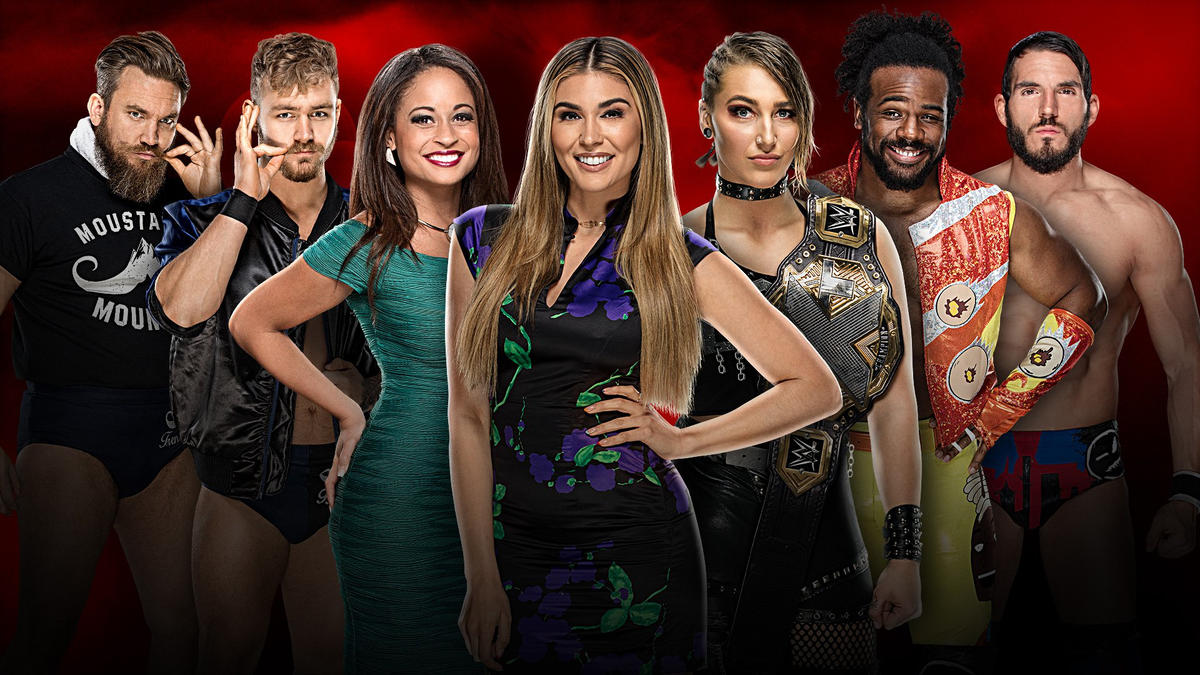 Also joining the party will be Nina Wu of WWE Now China, New York City disc jockey and former WWE backstage interviewer Todd Pettengill, the crew from SMOSH GAMES and a revolving door of Superstars and celebrities throughout Royal Rumble as it streams live on WWE Network.

You won’t want to miss WWE Watch Along, so tune in to Royal Rumble, streaming live on the award-winning WWE Network, and watch along with the Superstars and celebrities on YouTube, Facebook and Twitter.