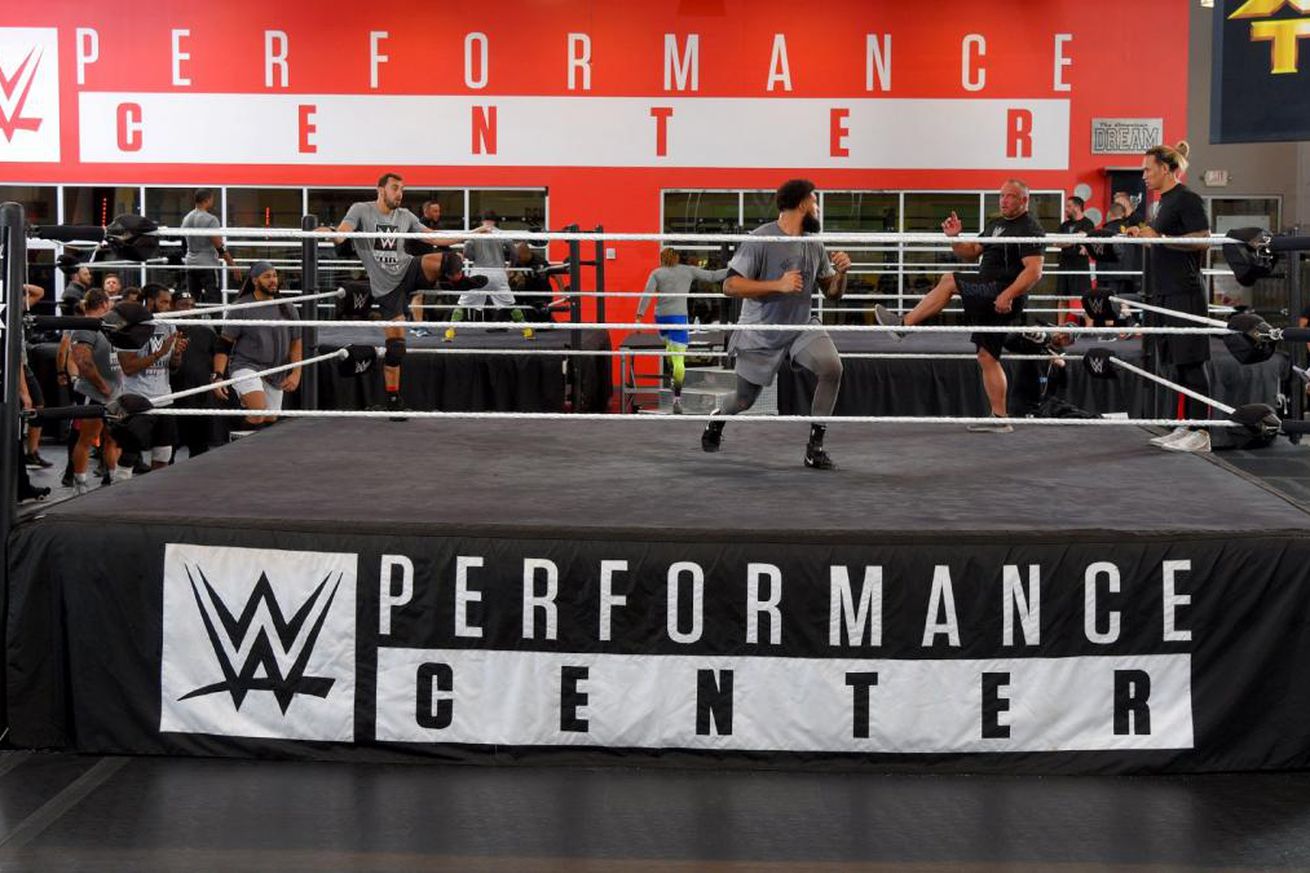 NXT’s outbreak of COVID-19 has been in the news this week, and it has reportedly led to classes being canceled at the WWE Performance Center, several changes to NXT creative, and even the main roster being affected.

PWInsider is now reporting more details about the outbreak:

“The belief among several sources is that the outbreak started after a NXT talent threw a party that fellow trainees attended, leading to an asymptomatic transmission of the virus that then spread among those who work and train in the Performance Center. We are told there have been a number of those who have tested positive this week, both trainees and staff.

…As a safeguard to prevent further spread, PWInsider.com is also told that talents and staff working at the PC or on NXT tapings will not be allowed to work Raw or Smackdown tapings at the Thunderdome in Orlando until further notice.”

However, there remains a fear among several we have spoken with that given the potential of asymptomatic COVID-19 transmissions and that NXT trainees were working as masked Retribution members on Monday’s Raw taping, that there could have indeed been potential cross-contamination to the main roster.”

There were definitely a ton of extra RETRIBUTION members on Raw, and if there was a larger spread of the virus as a result, it could potentially cause some major changes to WWE’s upcoming Clash of Champions pay-per-view on Sept. 27.

There were some national concerns that big gatherings around Labor Day would come with an uptick in COVID-19 cases, and a lot of the details that we are now reading about, in what looks to be an industry-wide pro wrestling outbreak, refers back to that earlier part of September. We don’t know that the party mentioned in the report from PWInsider was related to Labor Day, but it’s certainly something that is logical to wonder about.

WWE issued the following statement about their COVID-19 protocols:

“As part of ongoing testing protocols, WWE completed its second round of weekly COVID-19 testing on Tuesday. Individuals that tested positive will quarantine for 14 days, receive medical care, and then will only be cleared when they are symptom-free and test negative. Additionally, extensive contact tracing has taken place and other individuals have been placed in 14-day quarantine, and will then only be cleared after they test negative.”

NXT reportedly moving from Full Sail to the Performance Center

This version of Roman can take him to another level