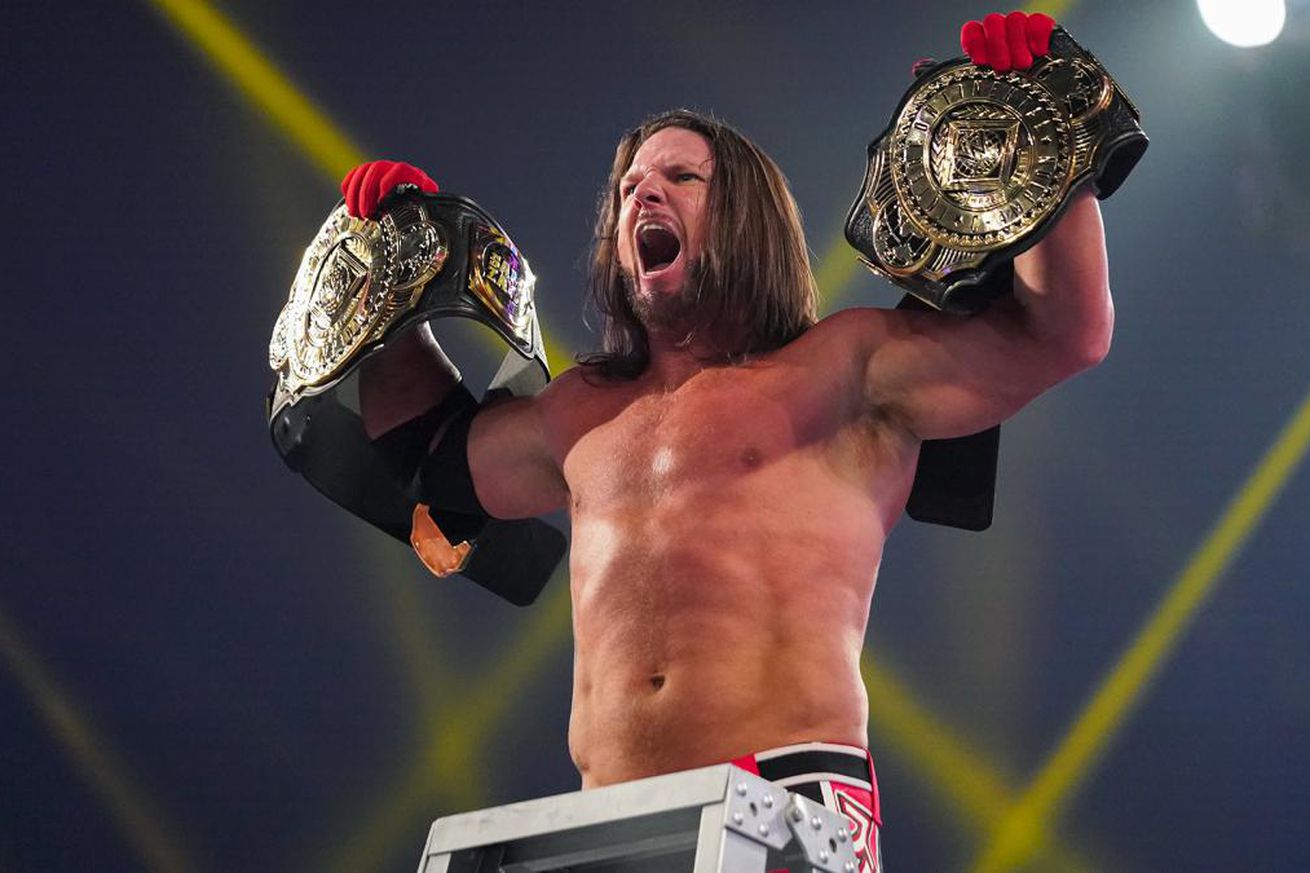 It’s one thing to predict the winners and losers at Clash of Champions 2020, but how about taking a guess at the match order on that card?

Here is my subjective view of how important each of these eight segments rank, ordered from most important to least important.

It is important to come up with a list like this to get an idea of which matches are going to be placed in the key spots on the card or take up the most time, and which matches might end up in the cool-down spots or be given the least amount of time.

There is a big gap between the top three matches and the bottom five. Most of this card is filled with rematches, and it’s resulted in one of the least exciting undercards that I can recall. Most of the challengers in that group simply have not been built up well at all for a big championship match.

Bayley’s match with Nikki Cross ranks at the top of that lackluster pile because of the chance that Sasha Banks or Alexa Bliss may play a role in the finish. If Bliss and Banks do not get involved, then it can be argued that Bayley’s match is among the least important of the night. Nikki Cross wasn’t even booked on the go-home episode of SmackDown, after all.

Outside of that one case, those bottom five matches can be ranked in pretty much any order.

It looks to me like there is a great chance that Drew McIntyre will finally main event a pay-per-view as the defending WWE champion. His ambulance match with Randy Orton is the clear favorite to headline this card.

The only other option for that spot is Roman Reigns’ match against Jey Uso. Reigns should never be ruled out for the final match of the night, but Jey Uso has never been used in that role.

Uso’s story is still one of the most intriguing of the night, and I’m going to pencil it in for Segment 7, right before the main event.

The opening match of the night is usually one of the mid-level attractions with good work rate that doesn’t require a dedicated video package ahead of time to hype it up.

A triple threat ladder match with three solid workers would normally be an obvious choice for this spot. That’s why Hardy’s match stands out as the best candidate for Segment 1.

The problem is that if I do that, then Segments 2 through 6 will all be filled out with the five very lackluster matches that I described above. Maybe it doesn’t matter without a live audience of fans inside the Thunderdome, but the idea of placing five cold matches consecutively just seems like a very bad idea.

Therefore I will need to pick one of those five lackluster matches for the opening segment. Cesaro’s match stands out as one that can steal the show if they get enough time, so I’ll go with that one.

The triple threat ladder match should go in either Segment 3 or Segment 4, to break up the slog of most of these undercard matches that just aren’t very exciting on paper.

Considering that the ladder match is likely going to be amazing, I can see WWE putting the least important match of the night right after it. Based on my rankings, that means the Street Profits will go in Segment 5. This also means that the tag team match I have assigned to Segment 3 will be for the Riott Squad.

So here is my final prediction for the match order at Clash of Champions, along with guesses on the bell-to-bell match times:

That’s my prediction for the match order at Clash of Champions 2020. What’s yours?