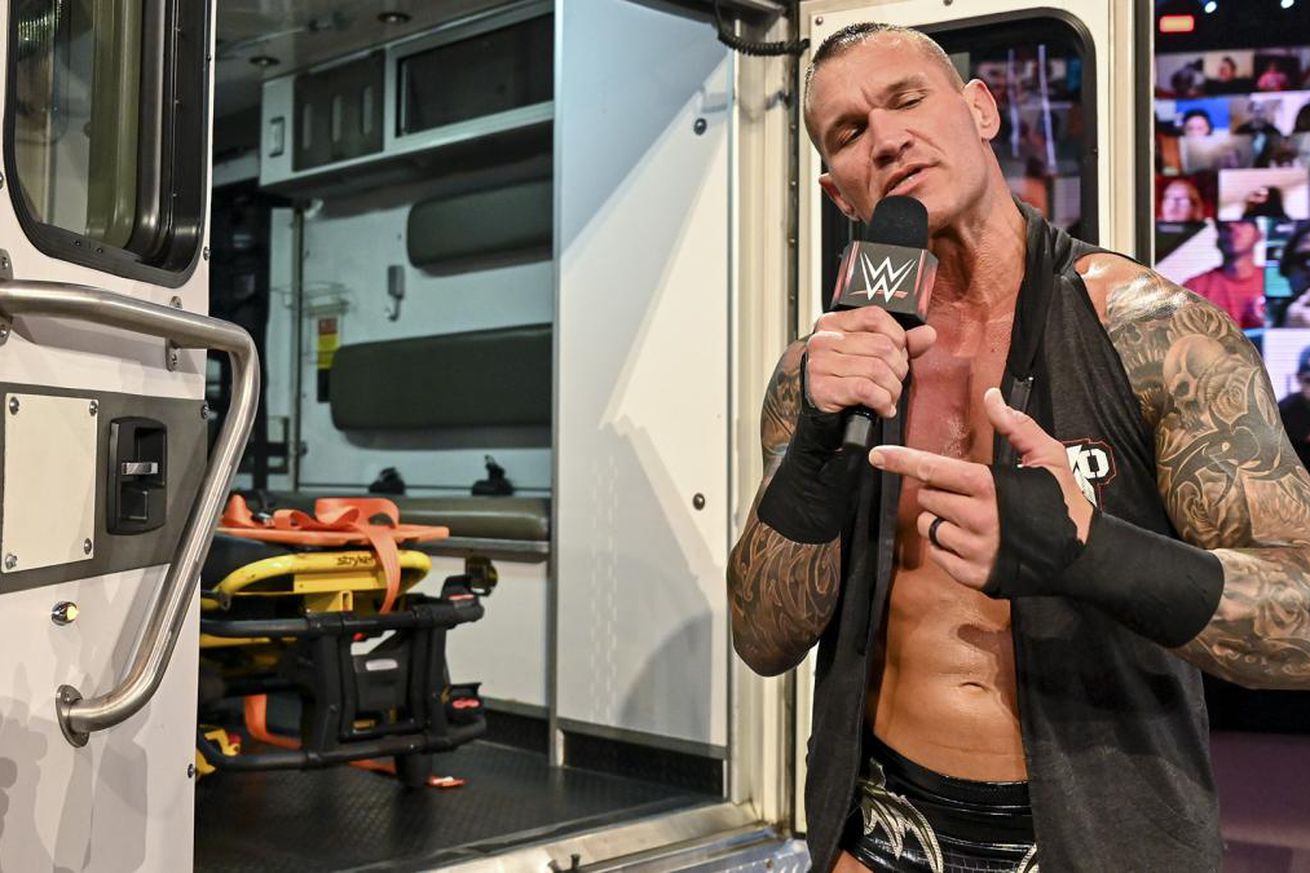 The time has finally arrived! WWE Clash of Champions is TONIGHT (Sun., Sept. 27, 2020) live on the WWE Network beginning at 7:00 pm ET/6:00 pm CT broadcasting from the Amway Center in Orlando, Florida, and it will feature some (potentially) exciting matches.

To watch every second of the event, you’ll need to contact your local cable or satellite provider to get the big show via traditional pay-per-view (PPV) means. If you’re just looking for a local watering hole showing the event, click here.

Your best bet, however, is to simply order the WWE Network and stream it via whatever device you have available, such as your laptop, your entertainment system (PS4 or Xbox One), Roku, or any other device compatible with the Network. Click here to order if you haven’t already.

But if you aren’t able to check out the show live for whatever reason, Cageside Seats will deliver up-to-the-second results and live coverage of Clash of Champions before, during, and after the event.

Enjoy the show tonight, no matter how you end up watching it.

We’re happy to acknowledge Roman as our Tribal Chief