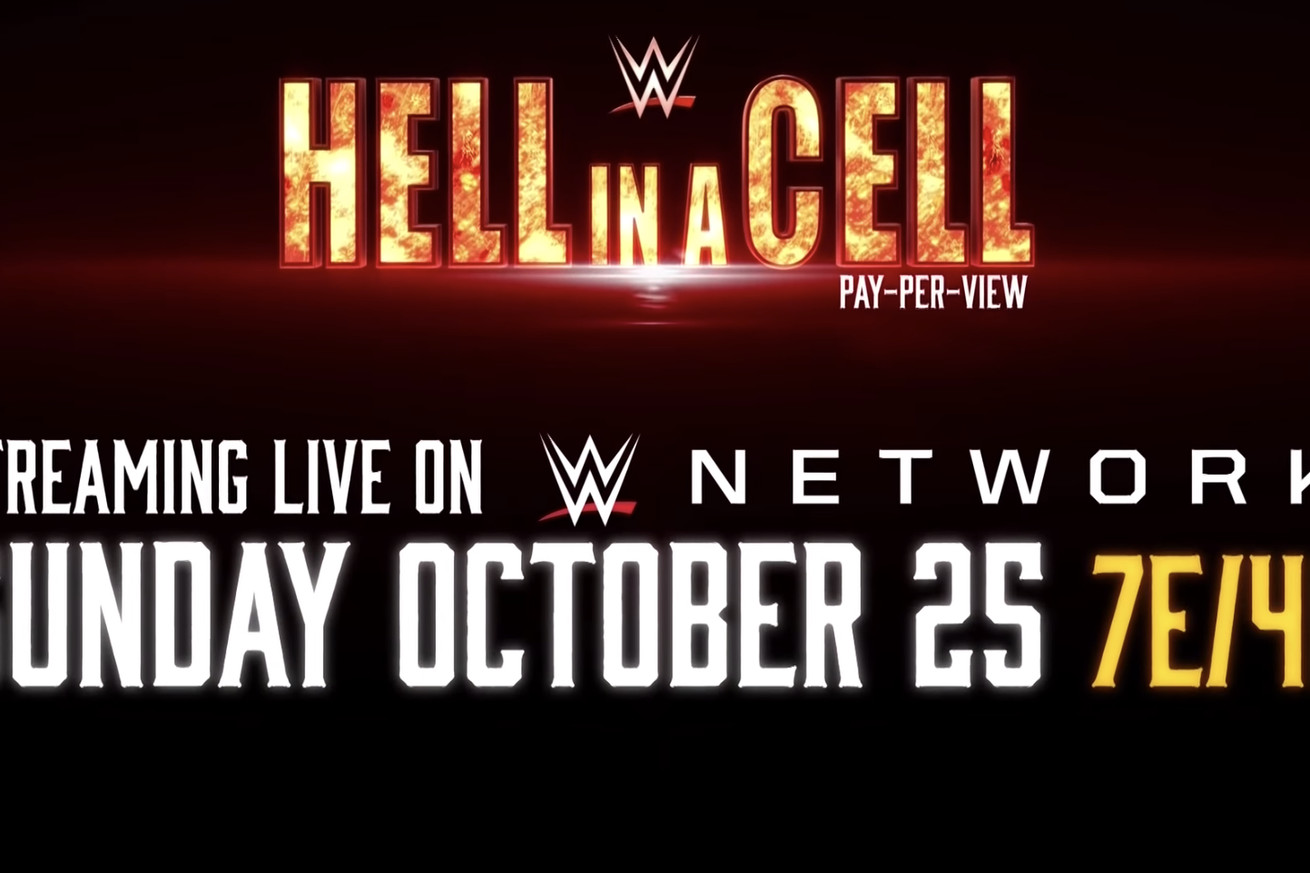 There was some confusion about the date, but it was widely assumed WWE would use their October PPV slot for Hell in a Cell again in 2020 (the event has happened in the tenth month 10 of the 11 previous times it was held). During the Clash of Champions broadcast, they confirmed it.

This is a couple weeks after the also-just announced WWE Draft. So if they hope to have matches worthy of the titular stipulation, WWE will either need to keep rivals like Sasha Banks & Bayley and Seth Rollins & Rey Mysterio on the same show, or allow for cross-brand bouts one month before “The One Night of the Year when Raw & SmackDown go head-to-head” at Survivor Series.

What Hell in a Cell-worthy feuds do you want to see settled on Sun., Oct. 25?

Hell in a Cell adds Jeff Hardy vs. Elias