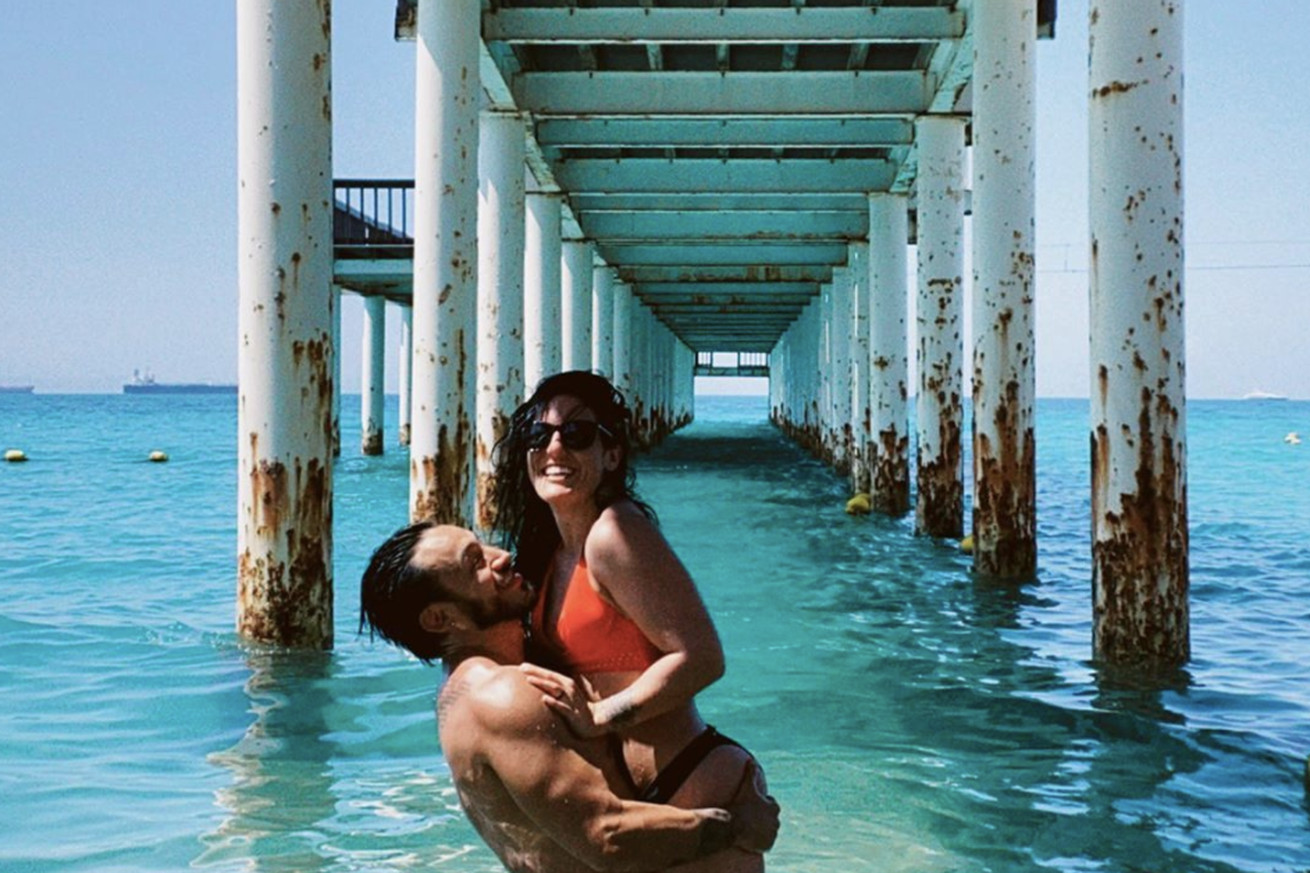 Ever since Impact released Tessa Blanchard earlier this year, there’s been a lot of speculation about where the talented-but-troubled 25 year old will land next.

If she heads to AEW or WWE, as many suspect she will, some image rehabilitation will need to be done. Rumors about attitude issues during her per-appearance work in NXT, allegations of bullying & racism for her time on the indies, and questions about her professionalism based on how she handled being Impact’s World champion during the pandemic are as much a part of her story as her lineage, athleticism & charisma.

While explaining her recent hiatus from pro wrestling has mostly been so she could focus on enjoying her new marriage to Mexican wrestler Daga, Blanchard publicly addressed some of those criticisms and alleged character flaws in an Instagram post over the weekend:

I’ve been away for a while, the main reason for that is to focus on my wedding & honeymoon. The past few months I’ve gotten back to the basics & been focusing on the relationships I have with family, friends & myself. The point of this post is because I’m taking back the control of my narrative. I’ve had people weigh in on what I should do, what I should say, what interview to do, where to go.. now, I want to listen to what I want and what’s in my heart. I am so blessed in so many areas of my life & I am so grateful to have such strong people in my life. & I regained control of that mindset.. that I know who I am. At the end of every day I can look in the mirror and say ‘I know that woman, I like that woman, I love who that woman is becoming and what she’s capable of’, that’s all I need. racist? That’s not me, that’s never been me, I don’t have a history of being that way, I don’t have a history of using that language & that’s the end of it, it’s just not who I am. & I’m tired of being called & my family seeing me be called something so hateful. Who I am is a woman that cares deeply about my passion and putting in work. Who I am is a woman that gives 110% at whatever she does whether it was waiting tables, extra curricular school work, the next workout, or in the ring. Who I am is a woman that prefers to be viewed as tough as nails instead of having any form of weakness. Who I am is a woman completely driven by my passion & what I believe God has for me in life. Even with those little details about me, at the end of the day none of it matters.. we are each responsible for taking control of our own lives. I’m taking back control of mine.. #nosvemospronto

Again denying claims of racist behavior and “reclaiming her narrative” feels like the kind of thing you’d do before starting work for a large, nationally televised wrestling promotion.

Is that what this is? And if so, are you receptive to Tessa’s efforts to start with a clean slate wherever she wrestles next?