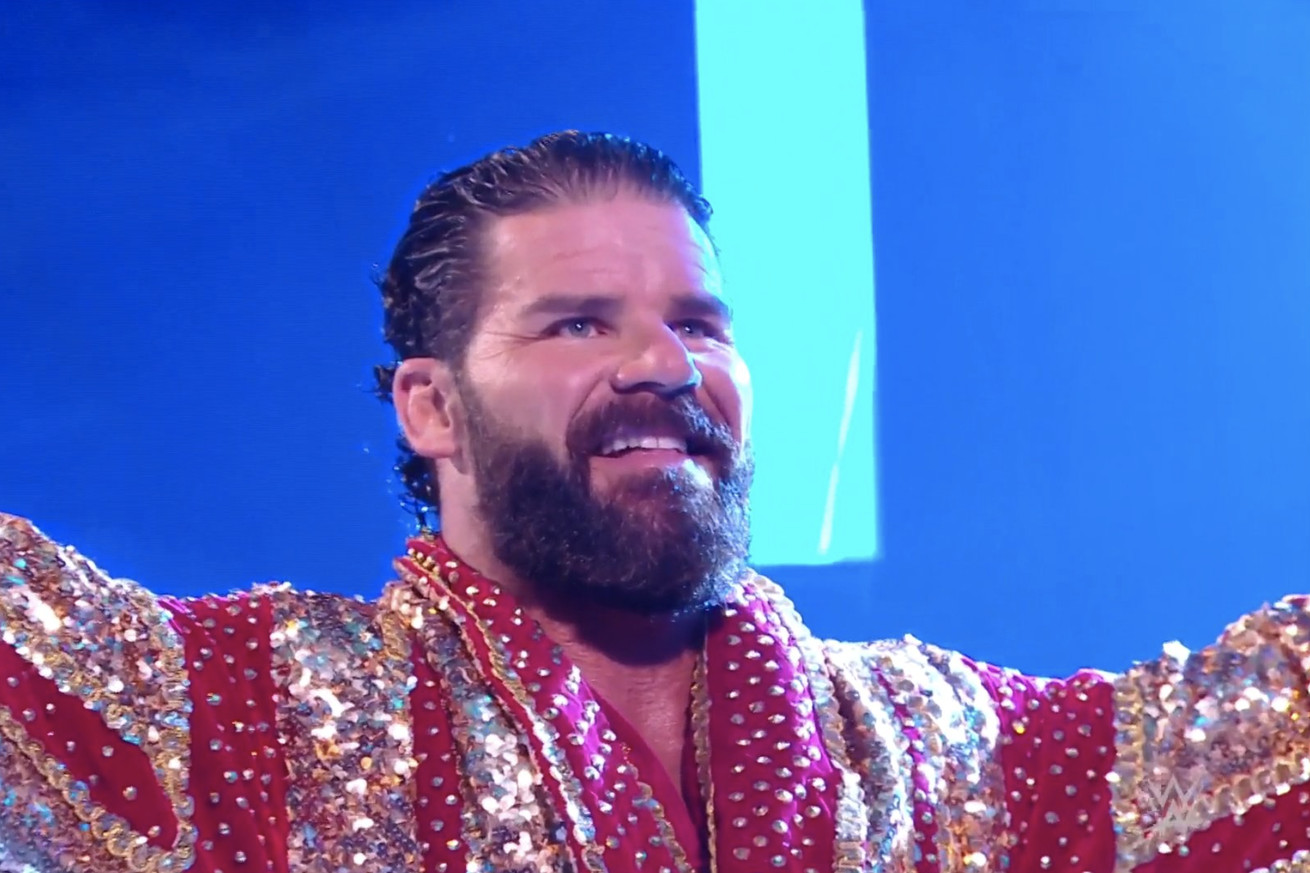 There were rumors going around that Robert Roode would be returning to WWE television and those were proven correct on Monday Night Raw this week when he answered the call on Drew McIntyre’s open challenge for a WWE championship match.

Roode came over to the red brand as part of the trade that also brought Dolph Ziggler over and sent AJ Styles to Friday Night SmackDown. He just hasn’t been around due to the ongoing coronavirus pandemic.

McIntyre set up an open challenge after deciding he wanted to cement his legacy like the Legends who helped him defeat Randy Orton at Clash of Champions. His only condition was that it be someone he hasn’t already wrestled for the title.

They battled at #NXTTakeOver for the #NXTChampionship, but tonight…@RealRobertRoode is the one to challenge @DMcIntyreWWE for the #WWEChampionship! pic.twitter.com/qlZDx5c6ew

You didn’t think that meant he was winning, did you?

Of course, despite interference from his tag team partner, Ziggler, Roode came up short, falling to a Claymore like all the rest.

But, hey, welcome back!

Get complete results and coverage from Raw this week right here.

Shaul Guerrero returning to the ring at Tampa indie show