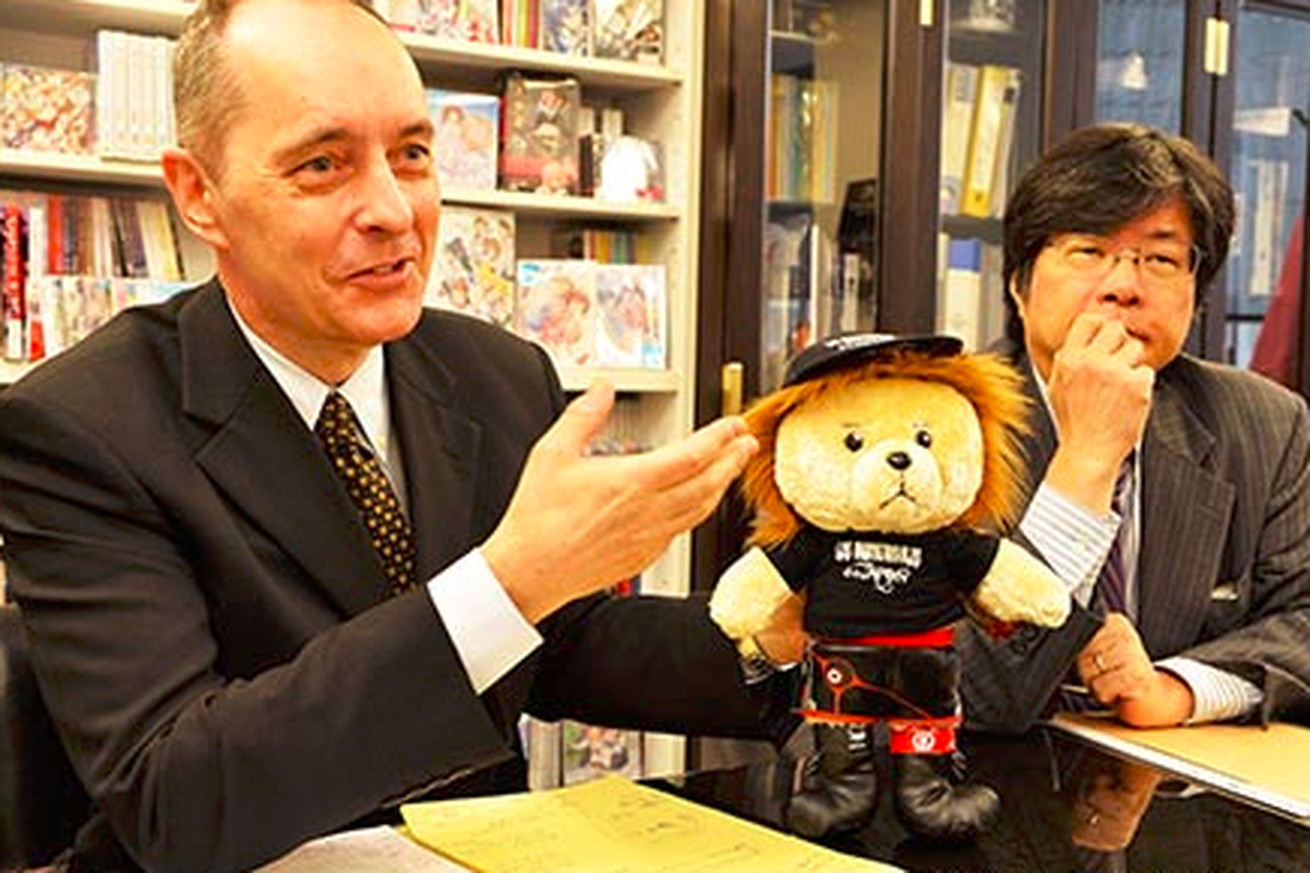 During their G1 Climax event today (Sept. 29), New Japan announced the President Harold Meij will be stepping down at the end of next month. He’ll be replaced by the man currently in charge of the promotion’s American branch:

At a meeting of New Japan Pro-Wrestling’s parent company Bushiroad’s board of directors today September 29, 2020, a change was announced in NJPW’s directorship. This change will take effect at the beginning of NJPW’s 50th year of trading on October 23rd.

New NJPW President/CEO (as of October 23)

When he was named to the position in 2018, Meij was heralded as NJPW’s first non-Japanese President. The former Coca-Cola and toy industry senior executive’s tenure began as New Japan eyed global expansion and sought to become the clear #2 wrestling company in the world. Since then, the arrival of AEW, the acquisition of AXS by Impact’s parent company (which resulted in New Japan losing their U.S. television outlet), and the global pandemic have thwarted those efforts.

New Japan published a blog post from Meij where, among other things, he apologized for leaving before bringing the promotion back to where it was before the coronavirus shutdown.

Ohbari has been with NJPW parent company Bushiroad since 2018, arriving after more than twenty years at Japanese telecom giant NTT.