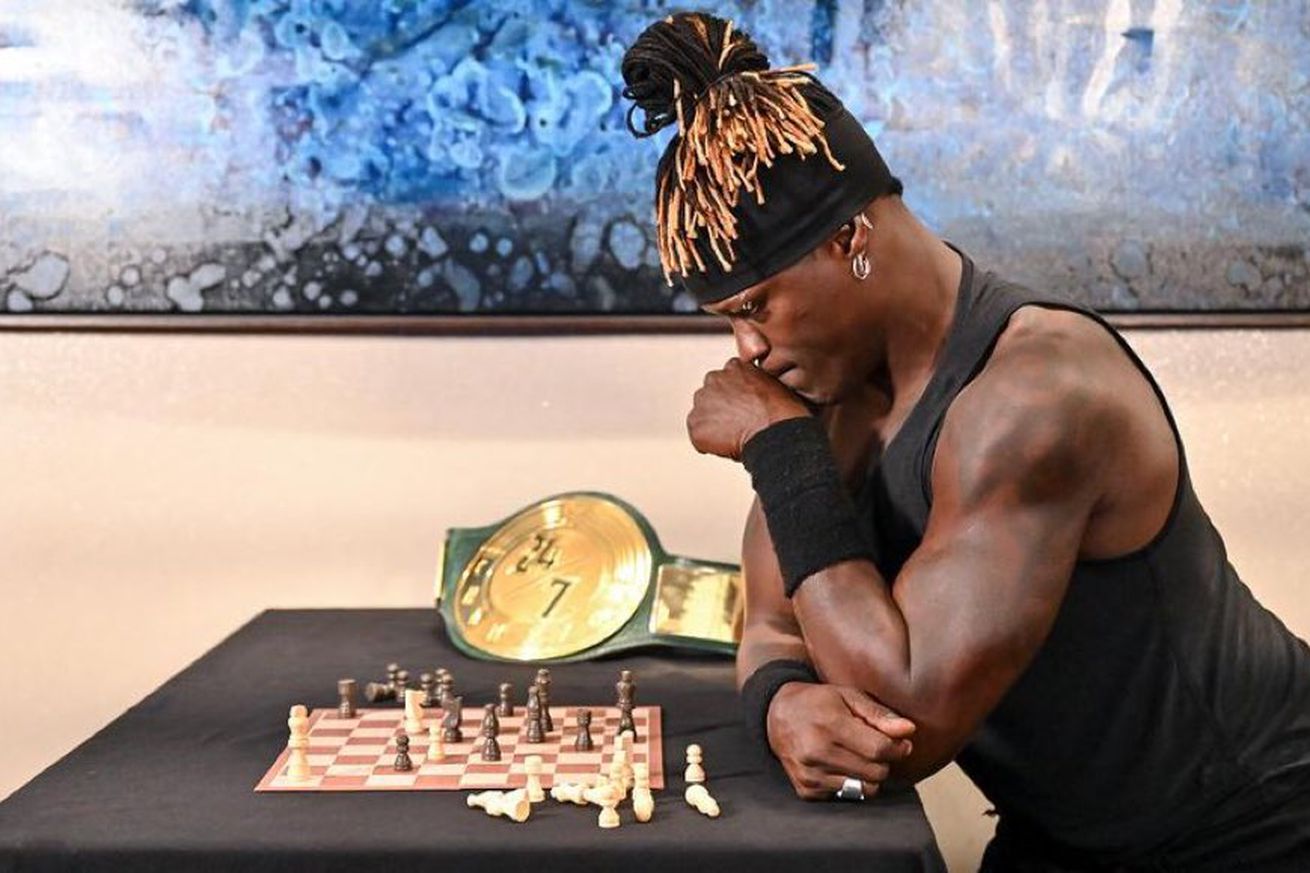 A day after R-Truth lost and regained the 24/7 title at Clash of Champions to further distance himself from the pack in the “Most Reigns in WWE History” race, the battle for the green & gold belt resumed on Raw.

In case you didn’t get it from the 41 time champ there, the most shocking turn of events last night was probably this… an actual Triple Threat match with the title on the line!

I kid, of course. In-ring matches for Truth’s baby happening fairly regularly – there were a couple in August that come to mind, and they were regular occurrences during the pre-pandemic, Riddick Moss/Mojo Rawley era.

Still, a week after a Jaws reenactment, and on the same night two former Cruiserweight champs duped each other in ninja gear backstage, this stood out.

Didn’t expect an Undertaker commercial from India to make me cry today, but…