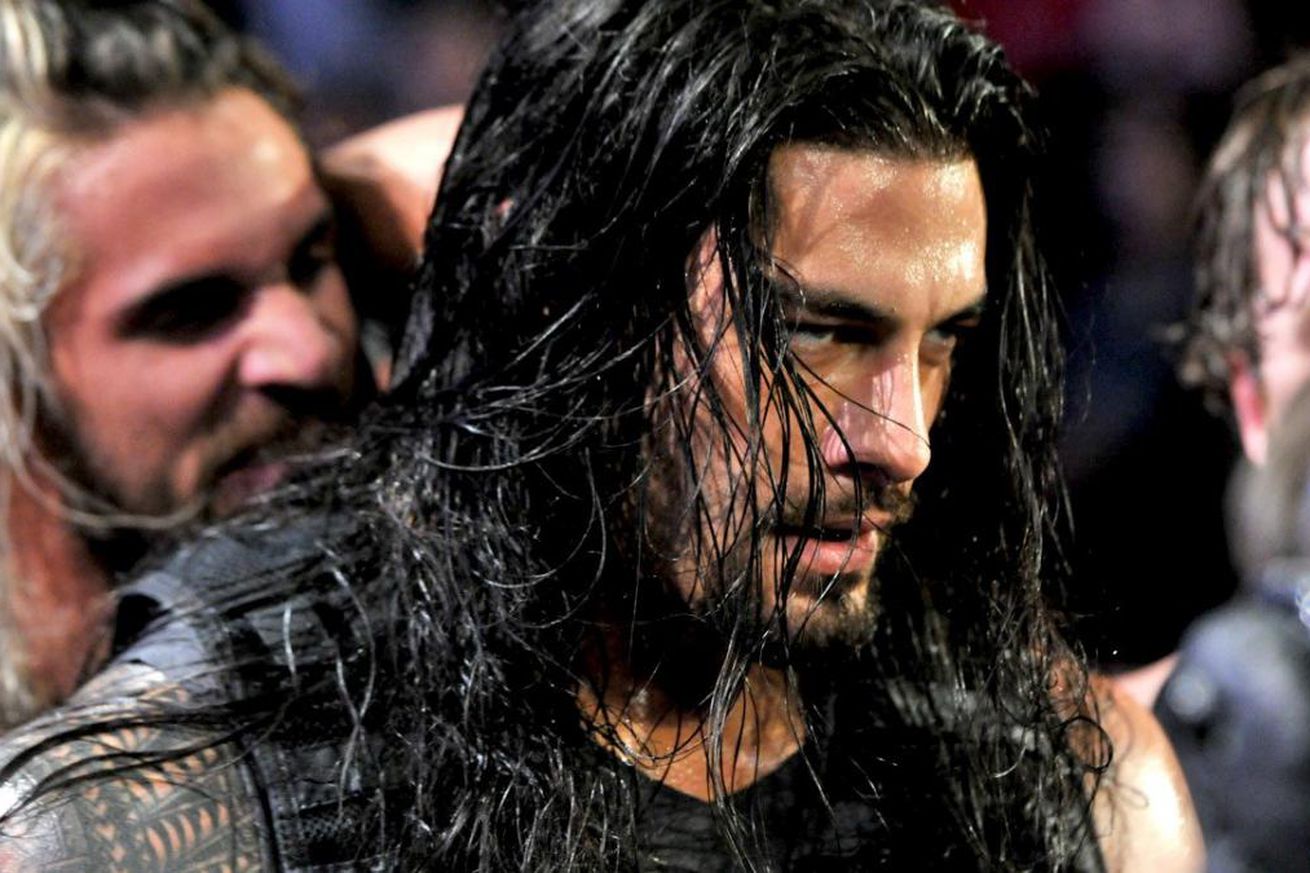 Among the many aftershocks caused by CM Punk’s exit from WWE in 2014, Punk’s story of being told to “make Roman look strong” when he was working with The Shield is arguably one of the most impactful.

That comment helped fuel the notion that WWE-trained Joe Anoa’i and his WWE-produced Roman Reigns gimmick was Vince McMahon’s handpicked top star, and that wrestlers like Punk who’d worked their way up through the independents & developed their own followings would be “sacrificed” to the cause of turning Reigns into the next John Cena or The Rock.

Among the many excellent things Roman is doing with his 2020 heel turn is staying in-character while delivering great shoot interviews. His talk with Corey Graves on WWE’s After The Bell last week was a perfect example, and the just-released Load Management podcast from Complex is another.

We’ll probably get to other quotes from the Tribal Chief from Load Management later, but Complex released a great one where Reigns addresses Punk’s role in the “anyone but you, Roman” fan backlash that lasted from 2015 until 2018.

The Universal champ is talking about potential marquee match-ups, like the tantalizing possibility of a WrestleMania showdown with his cousin The Rock. He ends up talking more about Punk, and alluding to his “make Roman look strong” comment, than anything else though:

“I don’t like the guy, I don’t know many people who do … but I’m willing to put business first and make really good content if that’s the case.”

“All the way from someone as big as The Rock to someone like a CM Punk for instance, you know what I mean? Like someone who really hits home with our home audience, our hardcore fans. If you’ve watched wrestling for the last 10 – 15 years and it’s in your blood, then you probably have some kind of feelings about that guy. I know I do. Just by doing one of these things, he made my job a lot harder five, ten years ago. If it’s something the fans can get behind and sink their teeth into the product and dive into the creative with us, I’m willing to do it. I don’t like the guy, I don’t know many people that do, but I’m willing to put business first and make really good content if that’s the case. He’d probably have to be slapped around a few times in order to get his mind right. But, if the fans are going to like it, most likely I’m going to do it.”

That’s how you sell a match! I don’t doubt that Reigns is still heated about Punk’s role in, as he says, making his job a lot harder. Does he really blame him, or does he know the context of the story Punk was telling, and realize there were tons of other factors in the backlash to his push? In kayfabe, it doesn’t matter. There’s just enough reality in Roman’s statement to make me more interested in seeing a worked contest between the two men.

Will it ever happen? That’s probably up to Punk. But if the money’s right, and the creative is right – and stuff like this from Roman will help make both right – he’s said he’s open to doing business, too.