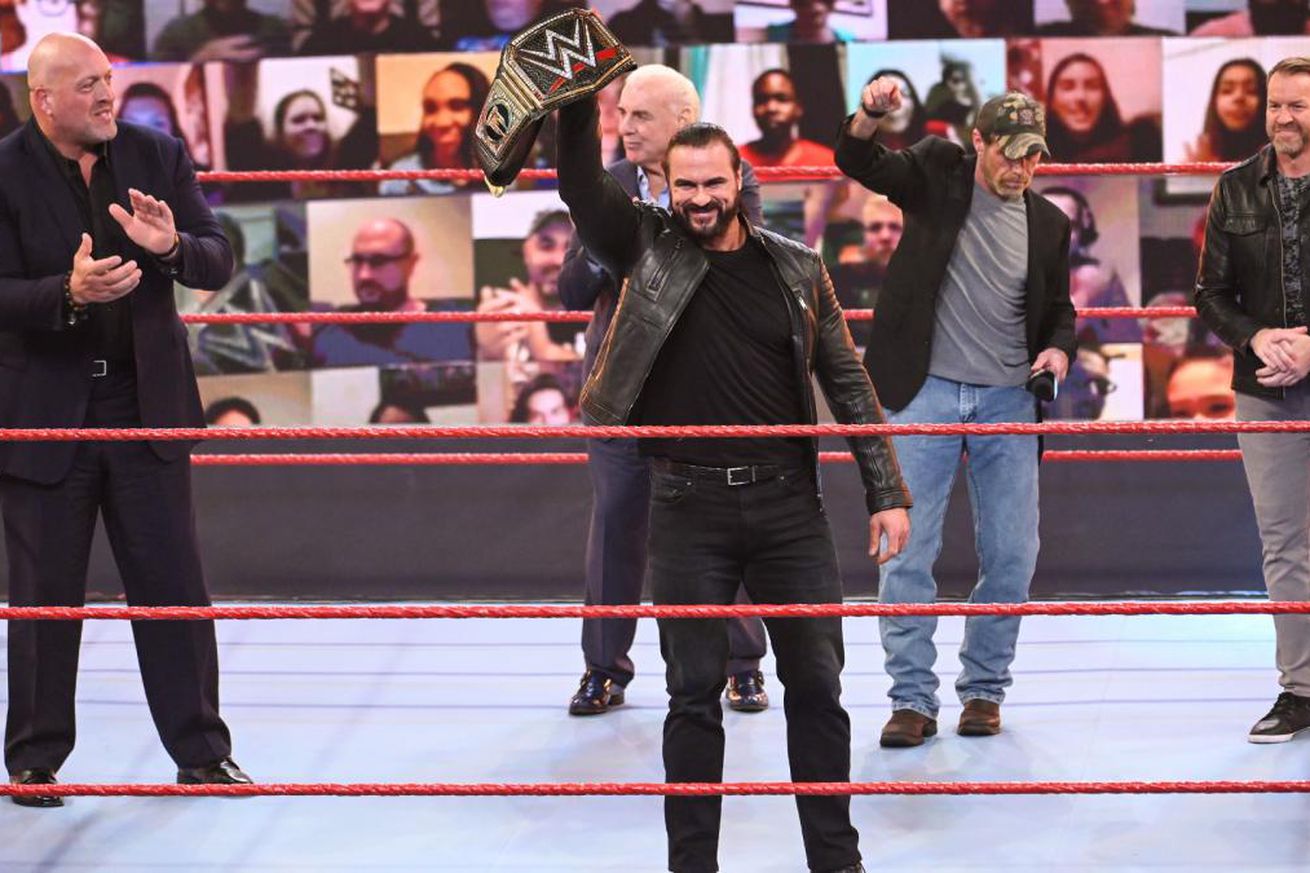 There was a time when an episode of Monday Night Raw coming the night after a pay-per-view would guarantee a bump in ratings. Well, WWE has turned back the clock and managed to pull that off again with its latest episode coming off the Clash of Champions event.

This is made even more impressive when considering WWE was up against a Kansas City Chiefs vs. Baltimore Ravens game on Monday Night Football that could be a preview of the AFC Championship Game. It wasn’t necessarily a particularly compelling game, but it appears that didn’t make much of a difference either way.

Perhaps they should thank all those Legends who got taken out by night vision google wearing Randy Orton.

Get complete Raw results and the live blog from this week’s show here. For a recap of all the night’s events click here. For highlights of the show click here.

Shaul Guerrero to take on Renee Michelle in her return match

AEW Dark recap: The Bunny is back!